Today is our last day in South America. As this post goes live, we’ll be packing our bags for the last time on this continent and making our way to Quito International Airport to catch a flight to Madrid, via Bogotá.

So, we’re taking a moment to look back at the last 10 months, the highlights of our time here and what we’d do differently if we could do it all again.

But first, some statistics:

There’s no question and no disagreement between us: Buenos Aires was our absolute favourite city in all of South America. To be honest, we both would’ve been quite happy if we’d spent 6 of our 10 months instead of just 6 weeks there. Between the great people we met there, the incredible art scene (especially on the streets), the amazing vegetarian food and the familiar yet exotic European vibe, it is not only the city we’ve most enjoyed so far on our indefinite adventure, but one of our favourite cities in the world.

Since we’re now on the lookout for a lot more top quality vegetarian and vegan restaurants on our travels, and have only in the last three months really been making an effort to find some, it’s ironic that our favourite is a place we almost stumbled across in our very early days on this continent. We remember this restaurant fondly for that reason, and often find ourselves fantasizing about another meal there!

Favourite journey: The Tren Patagónico from Bariloche to Viedma across southern Argentina

Since we both love travelling by train, and this was the only journey of its kind we’ve done in South America, it’s perhaps no surprise we picked it. Taking a train through such an empty and desolate landscape in a place where such a form of transport is not common was definitely a very special experience and one we won't be forgetting soon.

The Quebrada de las Conchas just outside of Cafayate in northern Argentina was our first real taste of such incredible landscapes that were nothing like we’d seen anywhere else. It was while doing this tour that we had one of those precious “wow, this is why we travel!” moments.

Spending four days in a jeep, freezing our toes off, using a weird axe-machete combo to cut through portions of our travel routine (they're a great general use axe though, I must say) and sleeping in accommodations just one step up from camping is not something that would normally appeal to us, but for this region we made an exception. While we were traversing landscapes so otherworldly we occasionally felt like interplanetary rather than just international travellers, we almost forgot about the cold and thoroughly enjoyed ourselves. Not sure we’d do it again, though!

Perhaps because of lack of research, we didn’t have many expectations of Bolivia, except that we knew it was one of the least developed and poorest countries of South America. In the end, it surprised us in several ways, not least in how cheap it was. The diversity of the landscapes, people and climates, the abundant fresh fruits and vegetables and the many unexpected and seemingly undiscovered sites didn’t hurt either.

As soon as I read about this hotel in a guidebook, I knew we had to stay there. This eco hotel is in the middle of nowhere on the Quilotoa loop, but it was worth every minute of the trip to get there. All meals were vegetarian, were included in the price of our stay and were served in the cozy common area with the other guests. Despite its remote location (which meant some lovely hikes) there was a decent wifi connection and wood ready for burning was provided for each of the rooms' own stove in the evenings. The toilets were the composting variety and had great views over the surrounding countryside. We thoroughly enjoyed our three nights there and would have loved to spent more.

Since we fell so hard for Buenos Aires, it was difficult for any other city we visited after to live up to our feelings for that city. I had hoped for that of Lima, but apart from a few pockets of the city, I found it hard to like. In Arequipa, we both felt very comfortable and very much enjoyed the city, but we had problems with our neighbours' loud music. In Cuenca, Ecuador’s third city, we found a good balance between a decent and quiet apartment, pleasant weather, lovely green spaces, cool cafés and enough things to see and do that we were neither bored nor distracted from our work.

In general, we’re both very happy with how our itinerary worked out. We didn’t quite end up following our original plan, but we did hit most of the places we wanted to. That said, there are a few changes we’d make if we were to do it over.

We did end up going to a couple of places that in retrospect were not the best made decisions. If we did this trip again, we’d probably skip:

The Carretera Austral: While a beautiful part of Chile, it was extremely difficult getting around without our own transport, and we therefore missed out on a lot of the natural beauty and the fact that we don’t camp didn’t help.

Uruguay: No offence to Uruguayans (we met some lovely ones through Couchsurfing!), but we found this small South American nation to be a very expensive cultural vacuum, with the main attraction being the beaches, which seem only to be worth visiting in the summer. We were unfortunately there in March.

Santa Cruz: We found Bolivia’s largest city to be a humid, dirty, ugly place (though again, we met some lovely people there), and had it not been for our side trip to Samaipata, we might have regretted visiting this part of the country at all.

But more importantly, if we were to come back to South America, there are several places in the countries we visited that we would definitely try to incorporate into a future itinerary. In the order that we perhaps should have included them:

What for? The wildlife sightings (which may have been similar to those on the Islas Ballestas, now that I think about it) and to hear Welsh spoken somewhere outside of Wales!

What for? The much more accessible nature (and hiking) than on the Carretera Austral further south and the cool architecture and seafood.

What for? We love cities, and especially ones that don’t necessarily have lots of big name sights, which is exactly what we’d heard about Santiago. Valparaíso is a coastal city full of funiculars, and I have an unnatural love for funiculars! It also seems to have a really cool street art scene.

What for? In two words: Wine and cycling. Need I say more?

What for? The only thing any tourists seem to visit Iguazú for: the Iguazú Falls.

What for? To see the driest place on Earth, the incredible Martian landscapes and the gorgeous sunsets.

What for? A bit of warmth between the chill of the Bolivian Andes, and one particularly amazing looking hotel.

What for? To see the lakes and mountains and maybe do some hiking…even though we don’t really go for the hardcore stuff!

To all the people we met along our way while travelling in South America, be that other travellers or locals, thank you! You made our time all the more enjoyable and we can honestly say we'd love to see each and every one of you again! That's you, Jess and Dani, Ana in Valdivia, Juan Martín in Bahía Blanca, Mauro and Aliusha in Montevideo, Maud and Karin, Max, Killian, Isabelle and Florian, Lara, Alfredo, Lucía, Cinthia in Buenos Aires, Geraldo, Fernando in Córdoba, Lucas, Dani in Salta, Felipe and Paula, Josie, Anna, Sophia, Floreyne, Felipe in Santa Cruz, Sarah and Henry, Laura and Radek, Álvaro in La Paz, Becca and Dale, Jair in Arequipa, Erick in Lima, Dominique, Taso, Janneke, Marlie, Kim, Casey, Tania, Alex, Cristian in Cuenca, Rudolf and Kornelia, Sebastian and Dora.

We’ll still be posting about South America for a while yet as we’ve still got a lot to say about Ecuador, a surprisingly diverse country for its size. That means our personal stories, reviews of eco hotels, great vegetarian food and cool art, though we'll likely intersperse it with other content.

But where will we be going next? Many of our plans are still fluid, but the simple answer is that Europe will be the focus of 2014.

We’ll be spending a few days in Madrid when we first land back in our home continent tomorrow, then we’ll be back in the UK catching up with friends and family. I will be going to Austria to work in mid December, then Zab and I will be together again in London, the Cotswolds, southern Wales and Bristol over Christmas and New Year.

Once 2014 gets started, I’ll be back in Austria for longer to work, while Zab will be back and forth between London and wherever I am. We’re also planning to make side trips to Czech Republic and Germany before April. After that, the plans are much looser, but apart from me continuing to work in Austria we also hope to visit Italy, Hungary, Sweden, Germany (again) and the Netherlands.

Towards the end of the year our plans are even more vague, but we do intend to head south as it gets colder in northern Europe, and so it's possible we may find ourselves in Portugal, Morocco, Turkey or Jordan.

In the meantime, so long South America, and thanks for all the fish…I mean avocados! 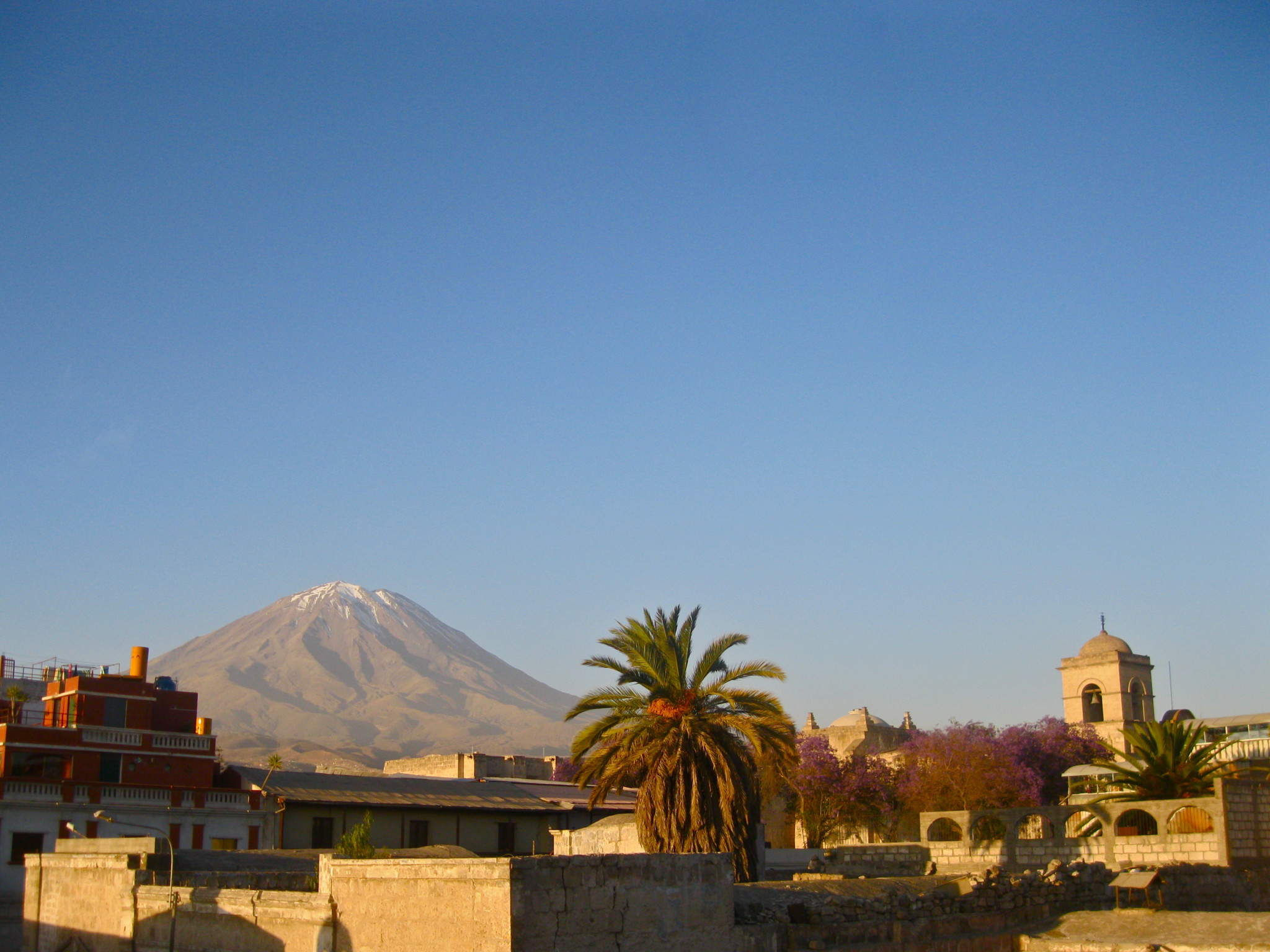 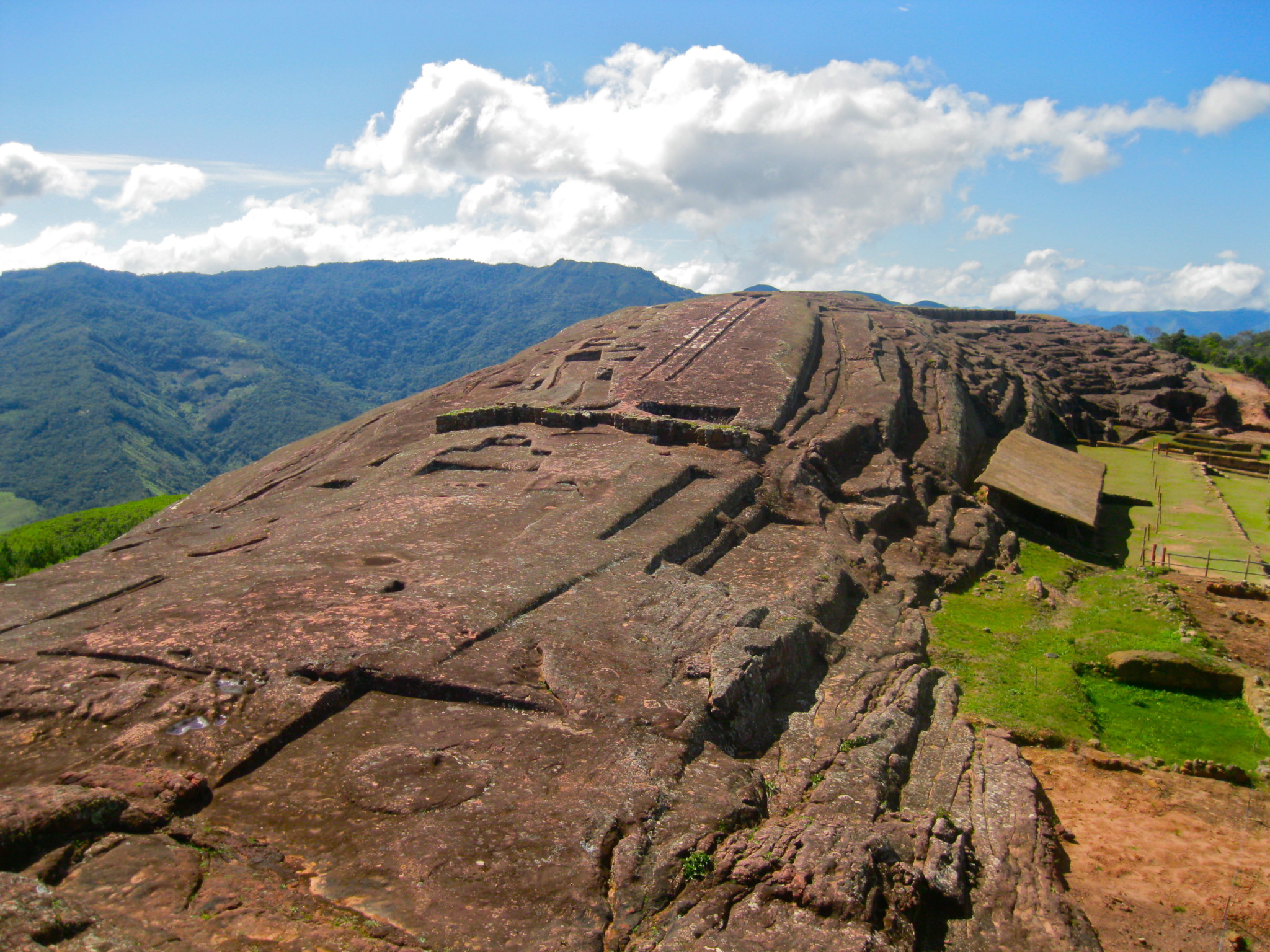 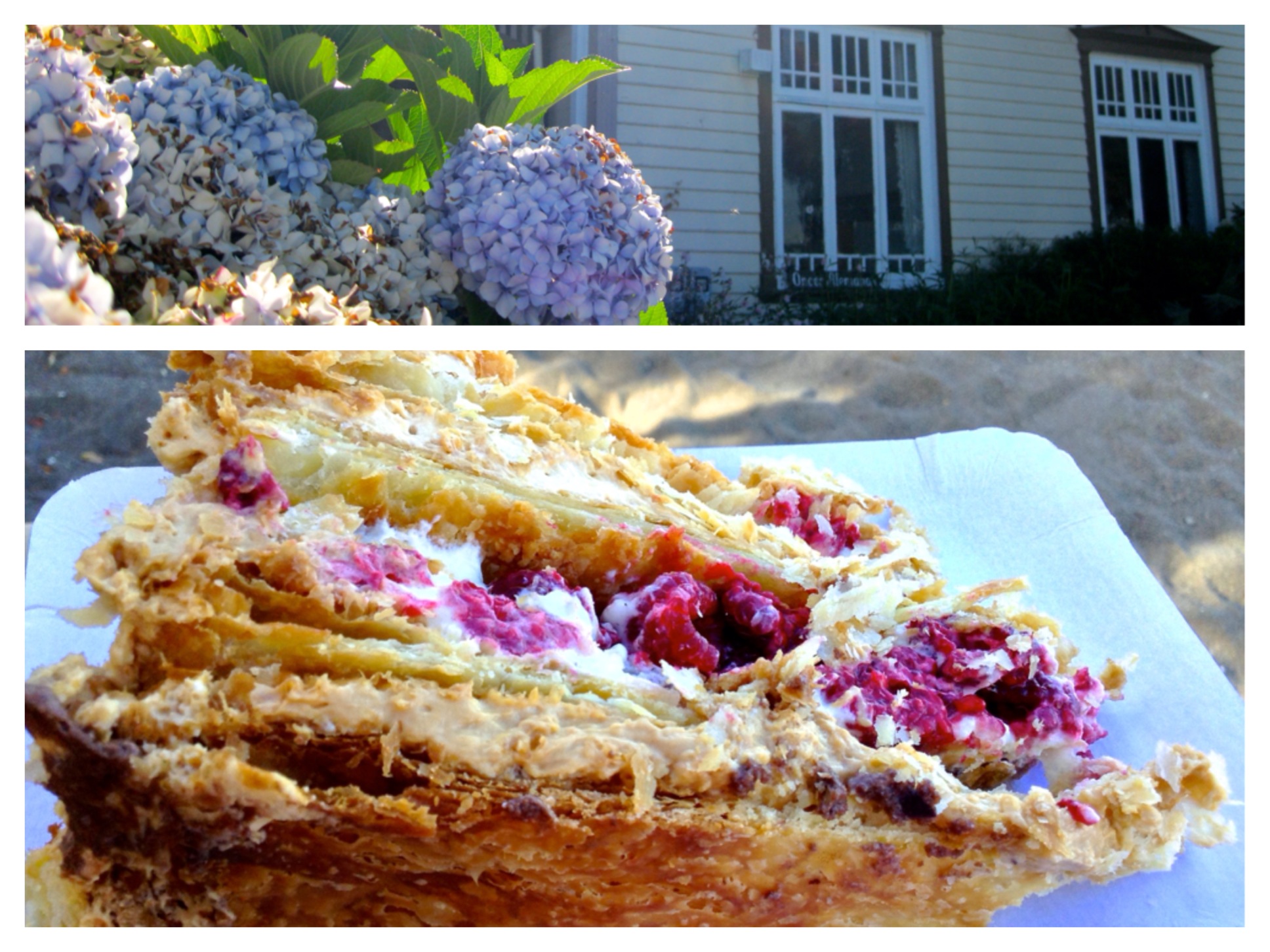