April was all over the place, though we got to spend a lot more time together than in March.

The month began with me in Austria teaching again, while Zab was in London continuing to renovate the kitchen in his house in order to sell it and working on his other projects. I then flew back to London just before the Easter break so we could attend the wedding of a school friend of mine, before travelling by train to visit my mother and her husband in the Cotswolds, a good friend in Bristol and my aunt, uncle and cousin in rural Wales. We then returned to London together and got ready to go back to Berlin. 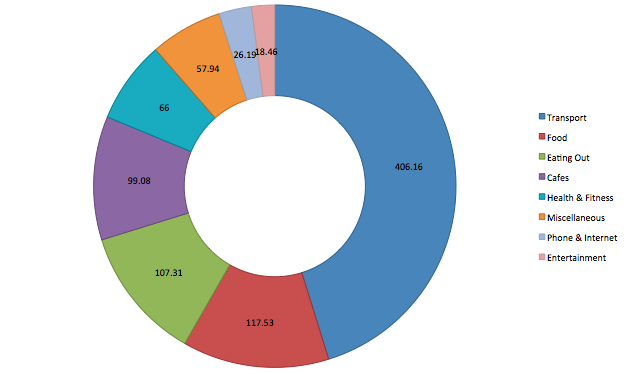 Again, as in March, there was no spending on accommodation in April, as when I was in Austria my employer covered my accommodation, then we were in London at Zab's home or we were staying with friends and family. Transport instead was our largest expense, as it includes a couple of flights (Vienna to London for me, London to Berlin for both of us), train journeys (within Austria for me, and across England and Wales for both of us) and London transport.

We decided to add in a new category of Health and Fitness to cover things like yoga and pilates classes, though in future it may also include things like visits to the doctor and medicines. In April, it was all the former, and all Zab's while in London. 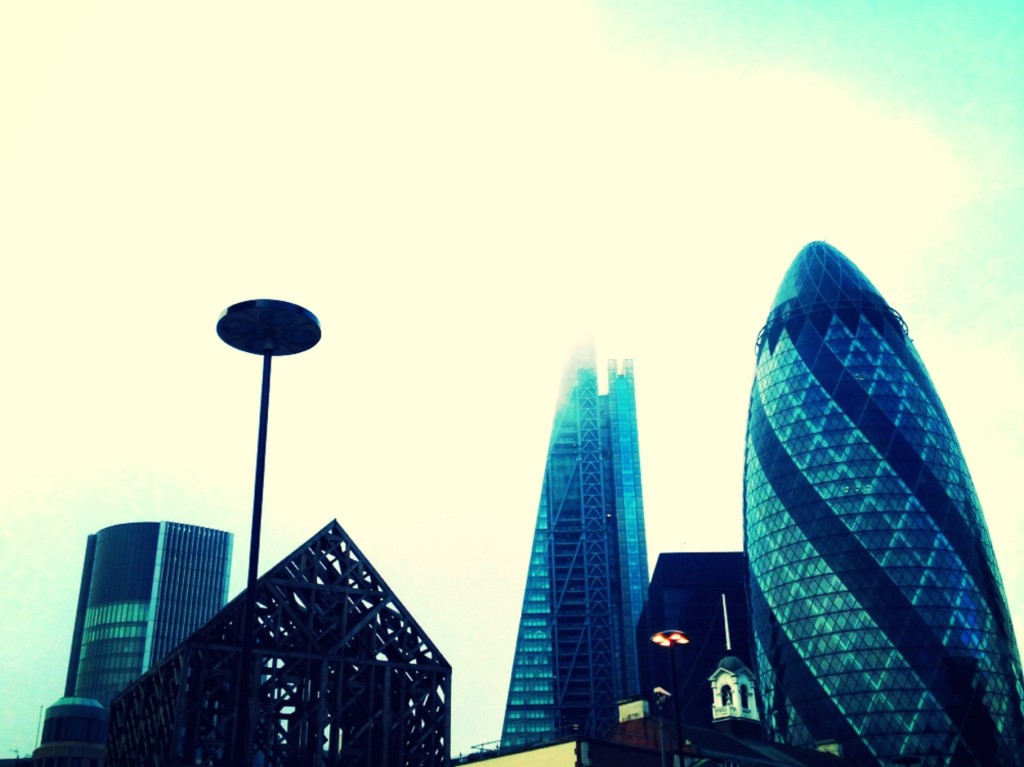 We had just a few guest appearances around the  internet this past month, but they were a nice range. 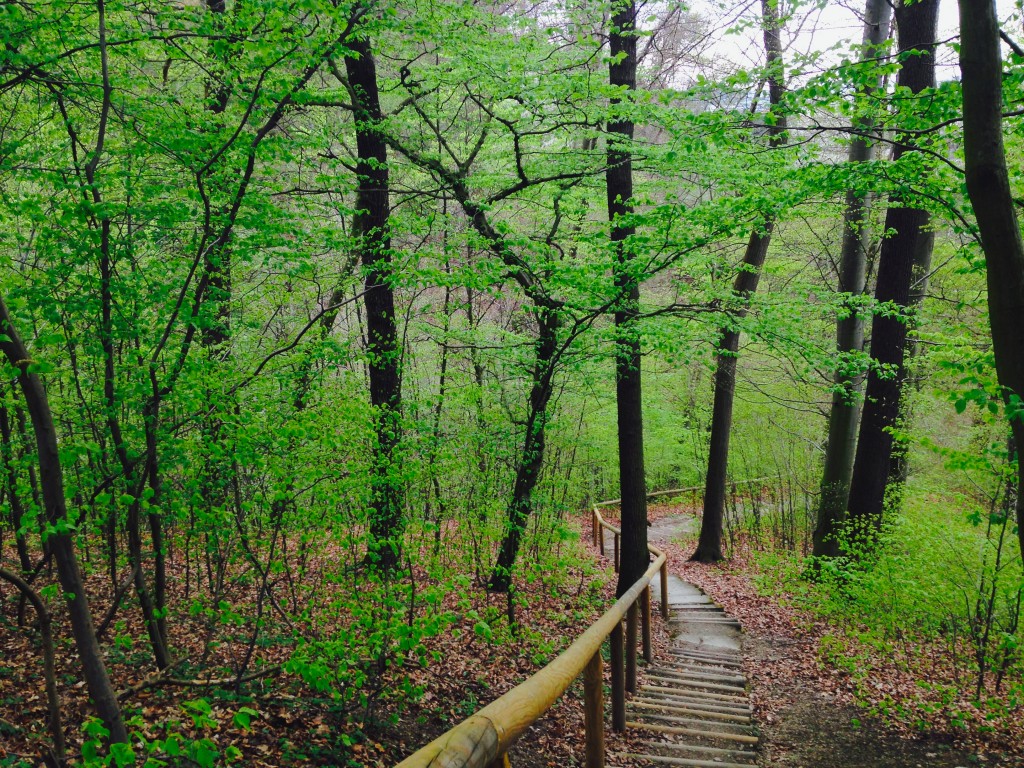 How was your April? 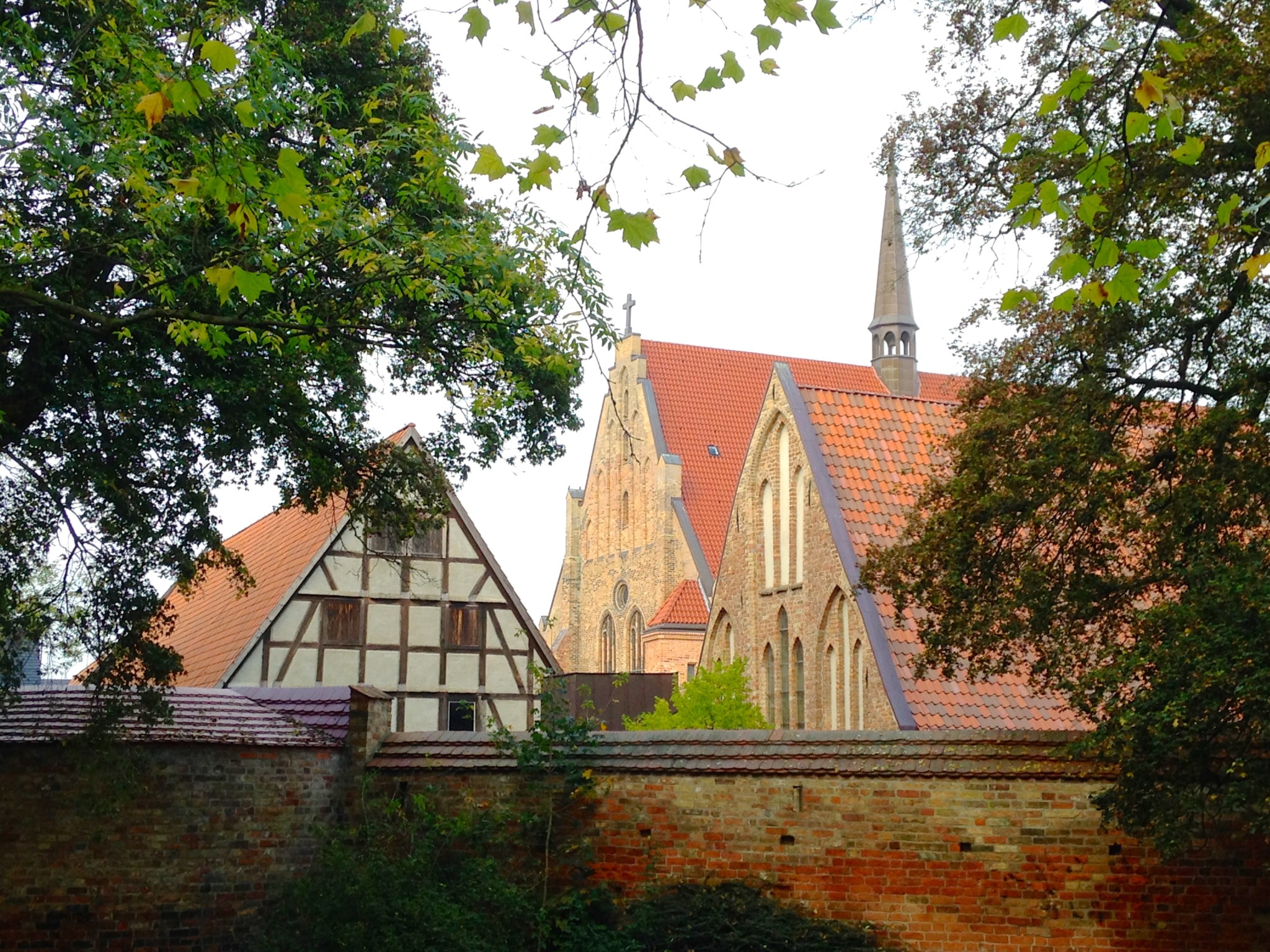 Officially, June has been our cheapest month yet. Given the fact that we were reporting our spending in Argentina based on the official exchange rate,…