The Capture the Colour competition is an annual photography competition open to bloggers to showcase their best photos that capture five specific colours: red, yellow, green, blue and white.

Thanks very much to Mindy and Ligeia of Bounding Over Our Steps for nominating us to take part! You don't have to be nominated to enter, you just have to post five of your own pictures on your blog to be in with a chance of winning £3000 towards your travels! (Read the rules here.)

We've decided to focus our entries on natural landscapes that we've photographed since we've been in South America. Narrowing some of the choices down was a little tricky, as there are so many vividly colourful places on this continent, but in the end we decided to go with the less obvious choices from our original shortlist. 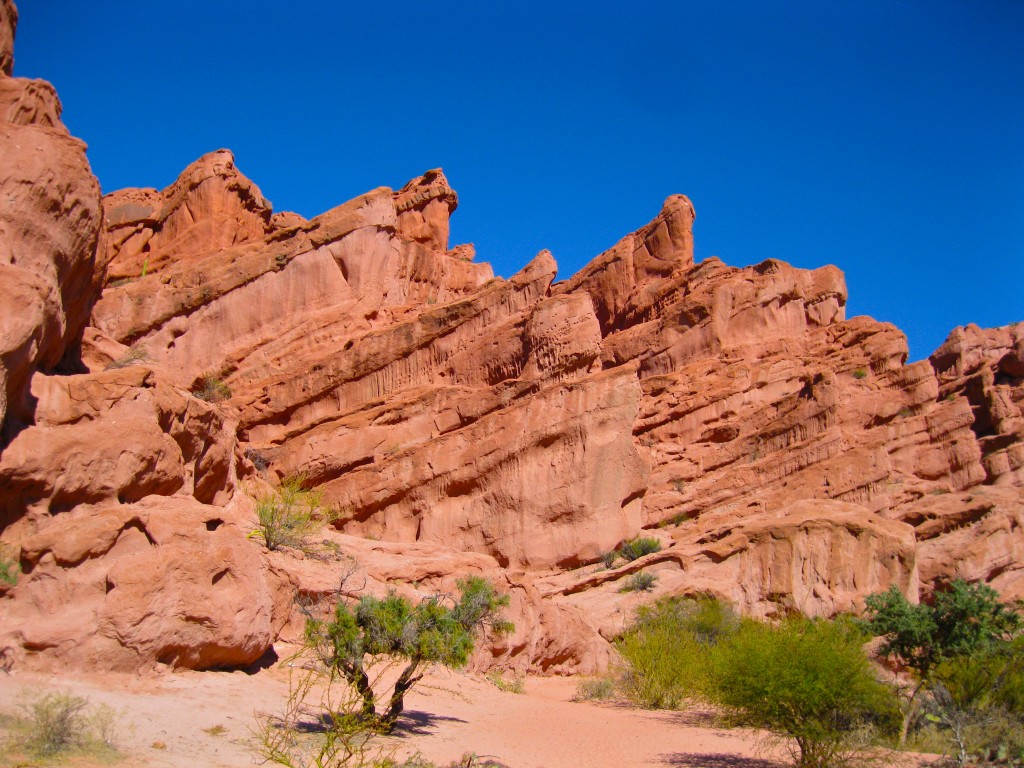 The rocky landscapes of northern Argentina contain a wide variety of colour, but the one that stands out most is definitely red. This is a picture of a rock formation we saw on our tour of the Quebrada de las Conchas, just outside Cafayate. 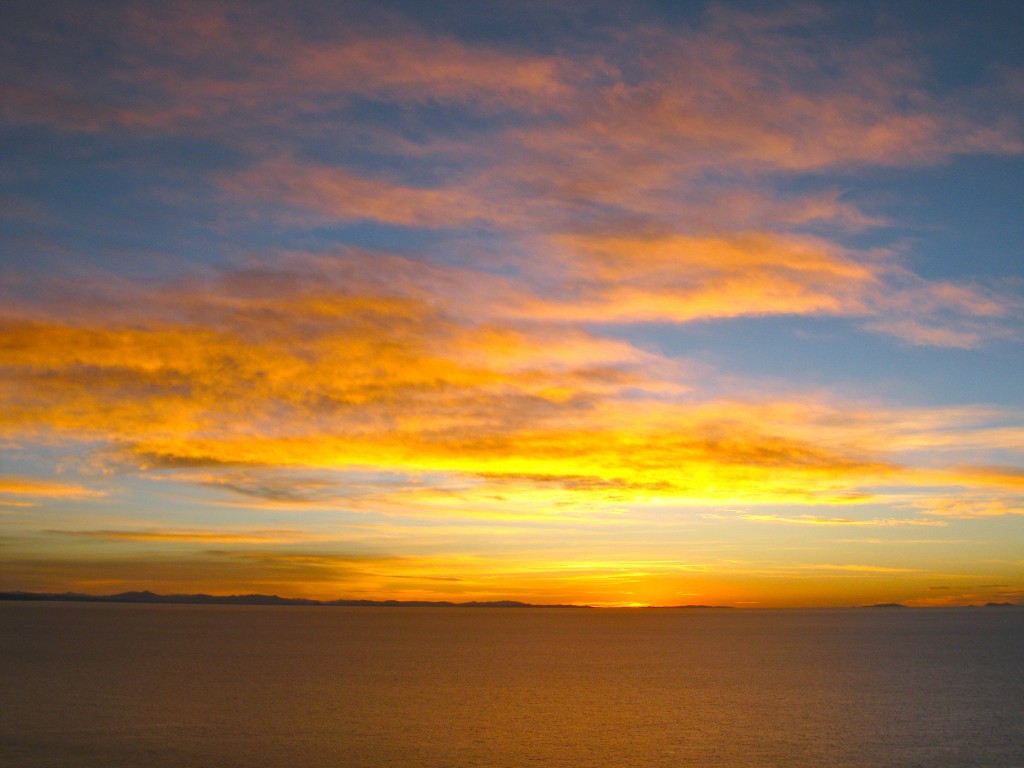 Bright, bold colours are everywhere you look in Bolivia, not only in the incredible landscapes (especially in the southwest of the country) but also in the traditional clothes, the architecture and even the food, so choosing just one picture from there to enter was a difficult task! In the end, we chose to highlight none of those things and instead went with this photo that was taken as the sun set over Lake Titicaca from a lookout point in Copacabana!

The far southern part of Chile that we visited (regions XI and X) is an extremely verdant area of the country and almost everywhere we pointed our camera, there was green in the frame in some form or other! This photo was taken in Puyuhuapi along the Carretera Austral, where we spent my birthday relaxing (there wasn't much else to do). 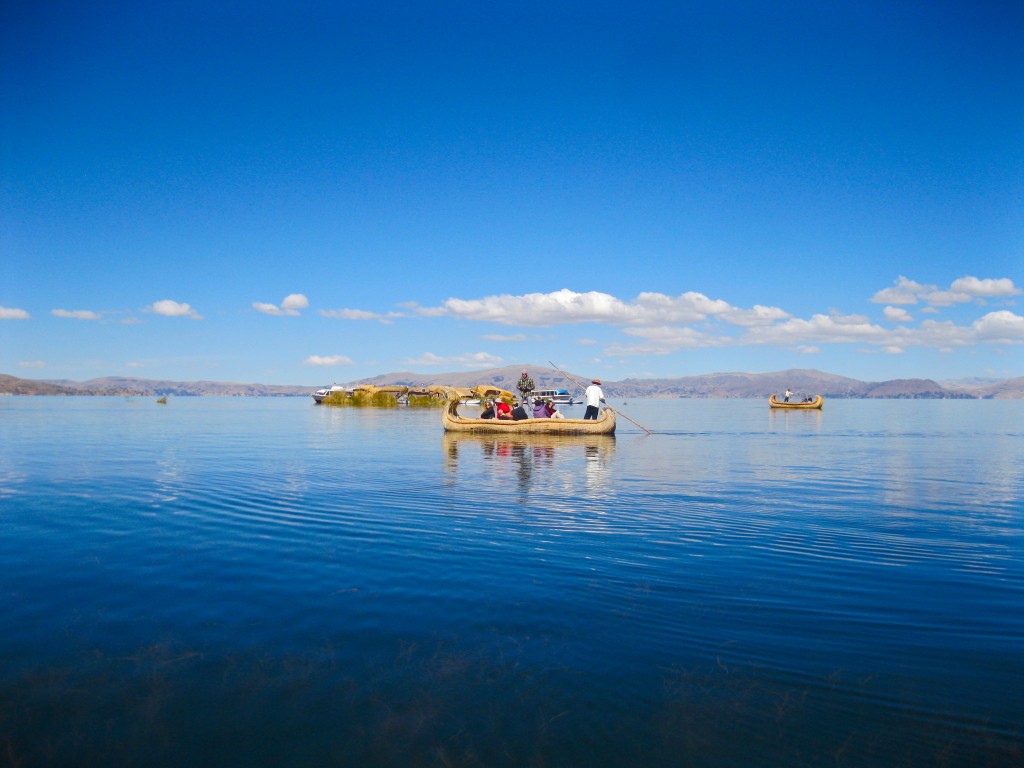 As soon as I was nominated to enter this competition, I immediately knew which picture I'd choose for blue. On Lake Titicaca, where this was taken, it seemed like the whole world was painted blue, punctuated with tiny specks of other colours by the inhabitants and the distant hills and mountains on the land. 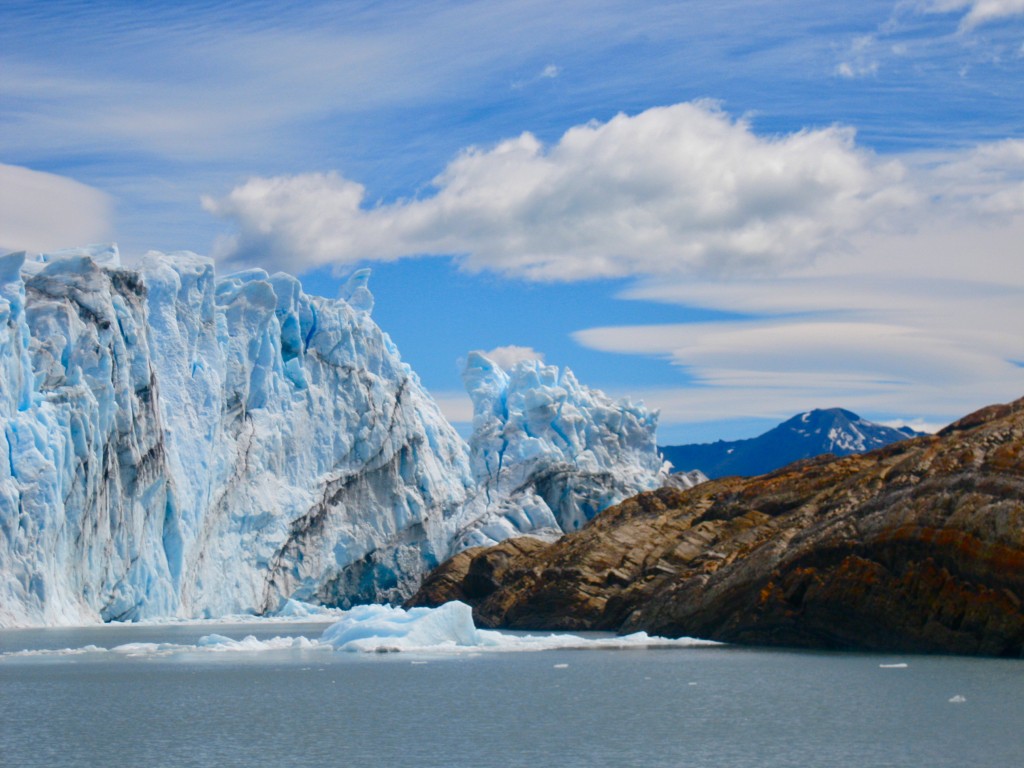 When we got our first glimpse of Perito Moreno glacier in southern Argentina, it seemed to be a pure and unadulterated white. Once we got closer on the boat ride up to its southern face, the actual colour of the glacier is really much more complex than that, being mostly a blueish white with streaks of grey, black and brown.

We will now nominate the following bloggers to take part in the competition, if they'd like to. We'd love to see your photos, guys!

Which is your favourite photo?

September was a month of mostly work, yet we did manage to enjoy ourselves too! What did we do? We spent the entire month of…