In order to cover on the blog two important parts of Ecuador that we at Indefinite Adventure were not able to visit, we asked Sam's mum to write about her experience of visiting the Galapagos Islands on a luxury cruise. Now, we'll hear from her husband about visiting the Ecuadorian Amazon.

We left Quito in a smart limo and arrived at the airport to be greeted by our local rep, who sped us through the check in desk and watched as our bags disappeared down the conveyor belt again. After an uneventful flight to Coca, we stepped off the plane to be hit by a wave of heat, humidity and sunshine. Baggage retrieval was particularly interesting being just a large opening in an external wall where the baggage was all unloaded onto a low bench, where a free for all scrum ensued in the small room.

We were driven in a Jungle Bus to the edge of the river Napo where we boarded a boat about 8ft (2.4m) wide and soon found ourselves flying across the smooth water at what seemed like a very high speed.

The wide river was very low at this time of year and the pontoons that were used to reach our boat were sitting on sandbanks so the captain had to take a rather circuitous route to avoid them, swerving from side to side. Once we were away from Coca, the river was lined with trees on either side apart from the occasional sandbank and one gas or oil refinery, where a pair of tall chimneys were burning off excess gas.

After two hours we reached a small creek where we changed from motor boat to a canoe for eight with two men to paddle us to our final destination. 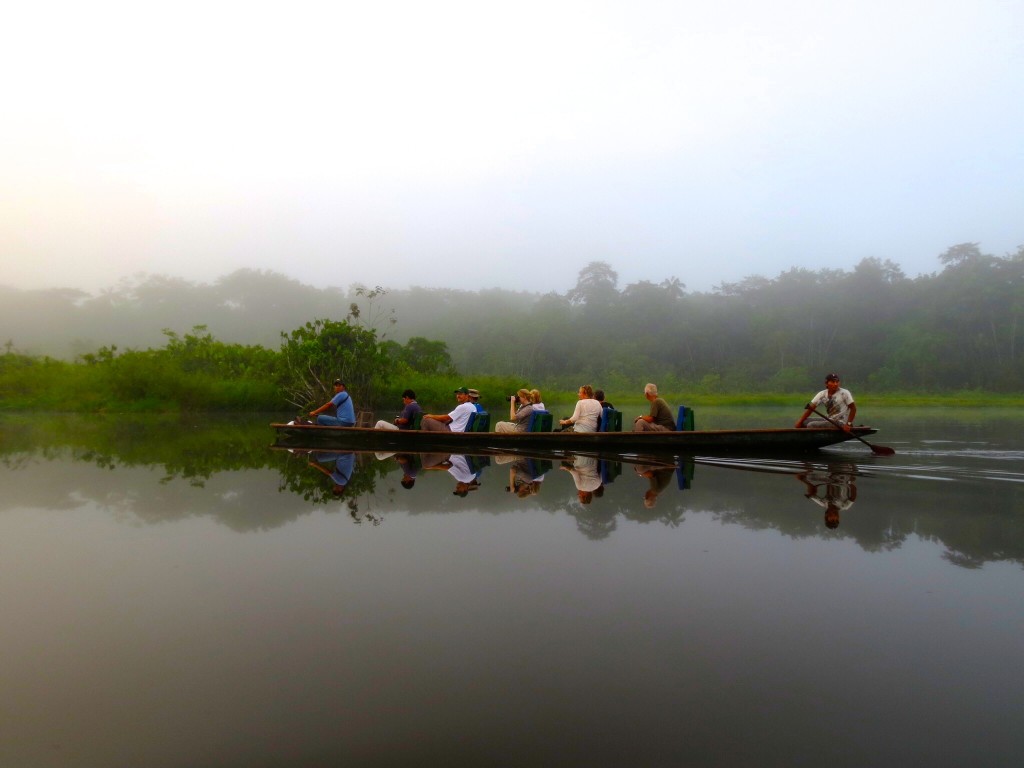 After what seemed like an eternity (but was only an hour and a half) the creek turned from dense woodland to flatter banks on either side and finally a large lake, where we could see the lodges on the far side that would be our home for four nights.

There at the Napo Wildlife Eco Lodge, which is set on the banks of a lake and surrounded by forest, we had a thatched hut, with double bed and mosquito net, shower and a hammock on the porch. It was very comfortable, but at the same time we could hear all the jungle noises as there was only mesh for windows. 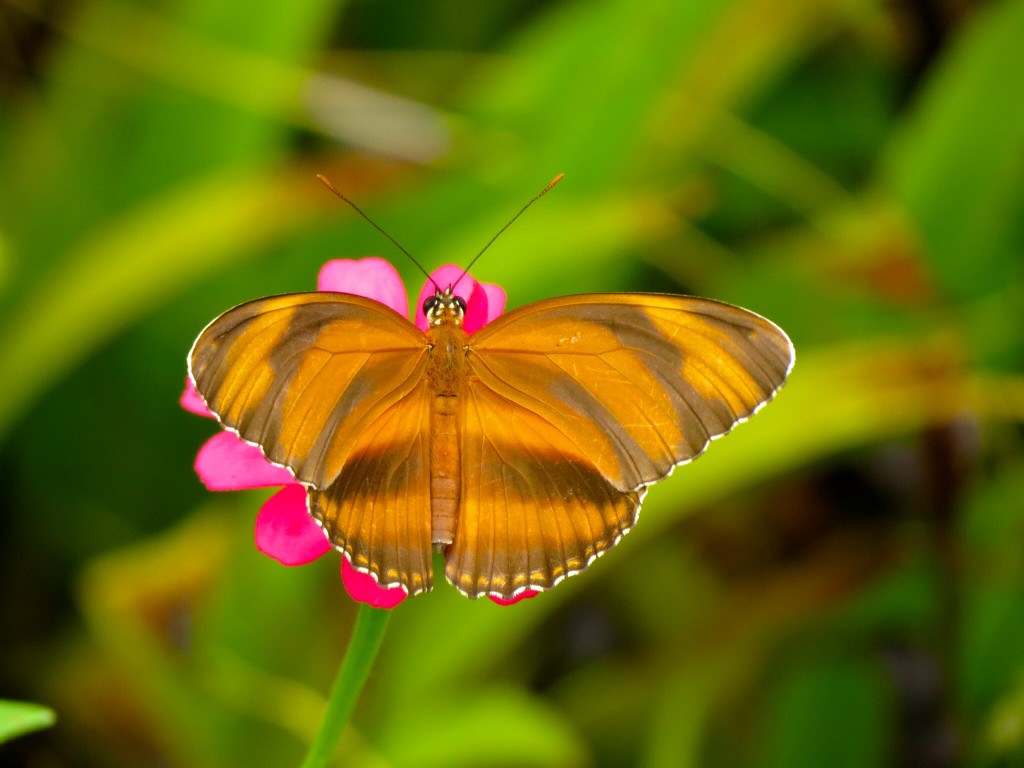 During our stay, excursions included a four hour hike through the jungle, another trip back up the creek to see parrots and indigenous crafts and customs and a two mile hike to a magnificent tree house which, after climbing about 250 steps to above the canopy, afforded views across the jungle at treetop level.

There we could see magnificent birds such as macaws and toucans, but only through powerful telescopes. Any walk along the forest floor (including one night walk) would always unearth smaller creatures such as the leaf frog which was virtually indistinguishable from a real leaf. You can check out https://ballachy.com/best-night-vision-scope for great scoping gear for nocturnal nature walks. 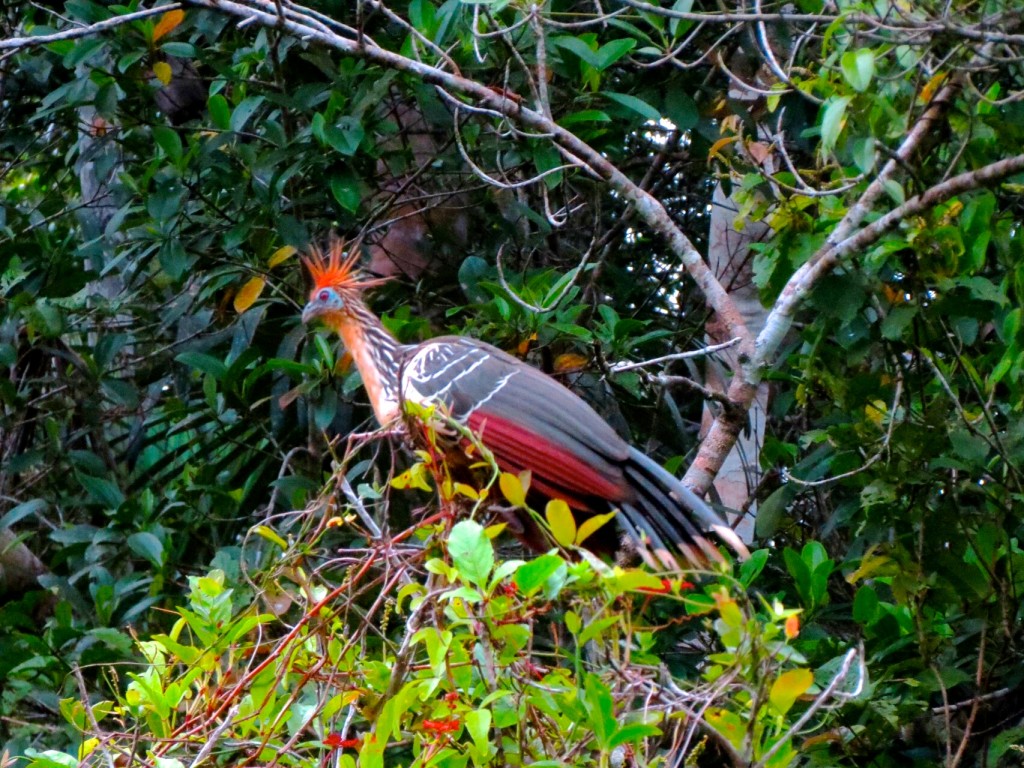 We saw a variety of monkeys that were always high in the treetops and difficult to spot, but since our guides had an extremely comprehensive knowledge of the flora and fauna around us as well as an uncanny ability to spot creatures that most of us would miss, even when pointed out. 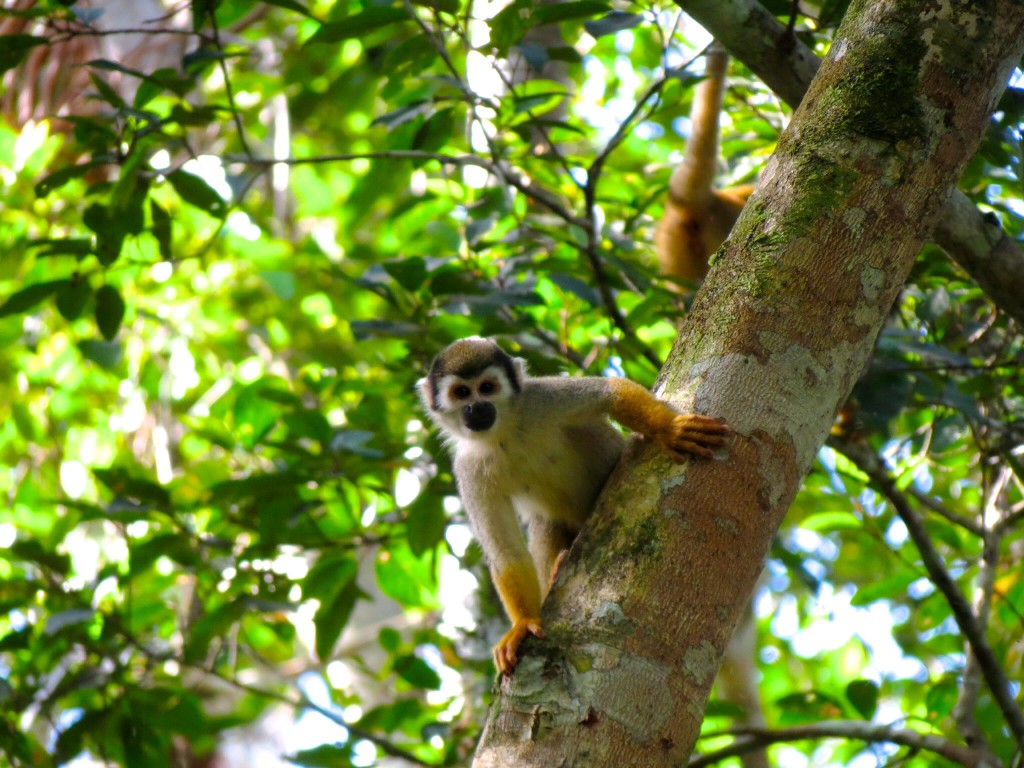 One day we went to a clay lick where parrots congregated to eat clay which apparently aids their digestion. There were about sixty parrots at one time all squawking so the noise was quite intense!

After returning to Quito we were told of a place we could stay called Casa de Hacienda La Jimenita hotel, though it was much closer to being a large bed and breakfast establishment.

The place had only been open for 6 weeks, and the owner Daniel, was charming, helpful and eager to make a good impression on his new customers. The following morning he took us for a walk around the grounds and beyond, which afforded spectacular views across the nearby valley. We also saw hummingbirds in the gardens, which was a lovely way to end our natural history adventures.

John recently retired as an architectural assistant. His main photographic pursuit in the 1990s was with a large format camera, taking the architectural gems of London, which he occasionally sold through Collections Photographic Library. He is planning to spend his retirement restoring an old house, playing badminton, singing with a choir and travelling the world, where he hopes to further renew his enthusiasm for photography. His other photos of Ecuador can be seen at his SmugMug page. 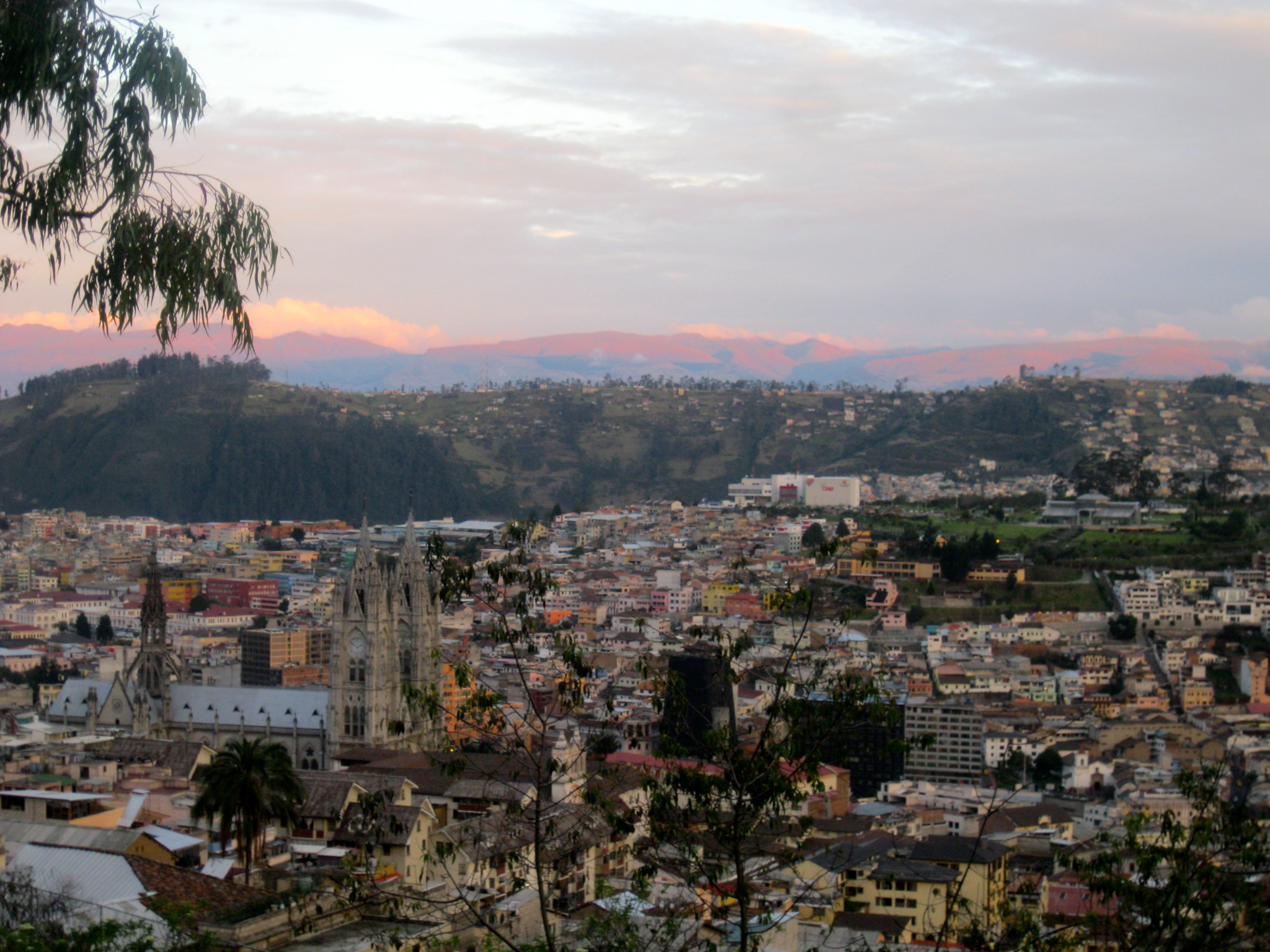 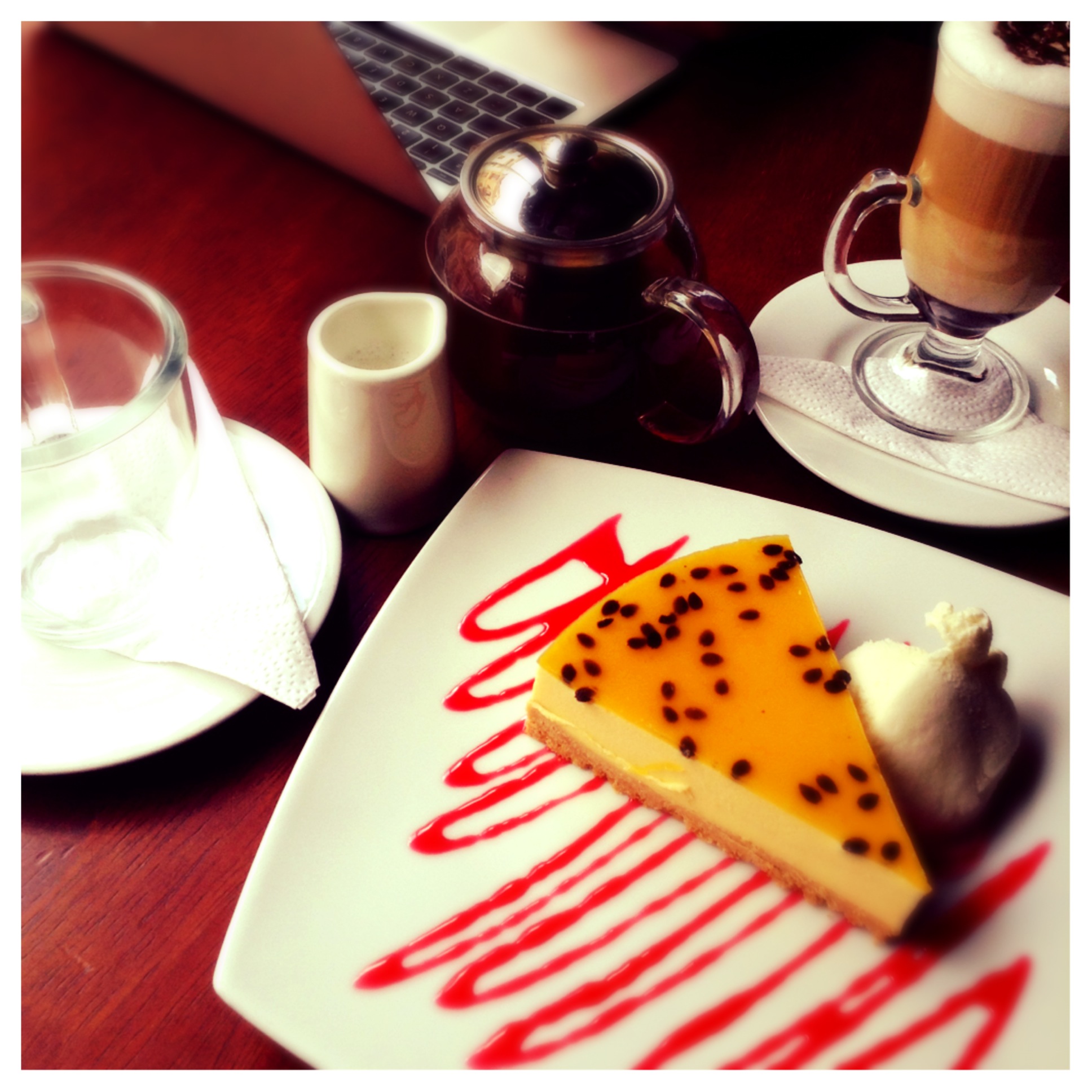 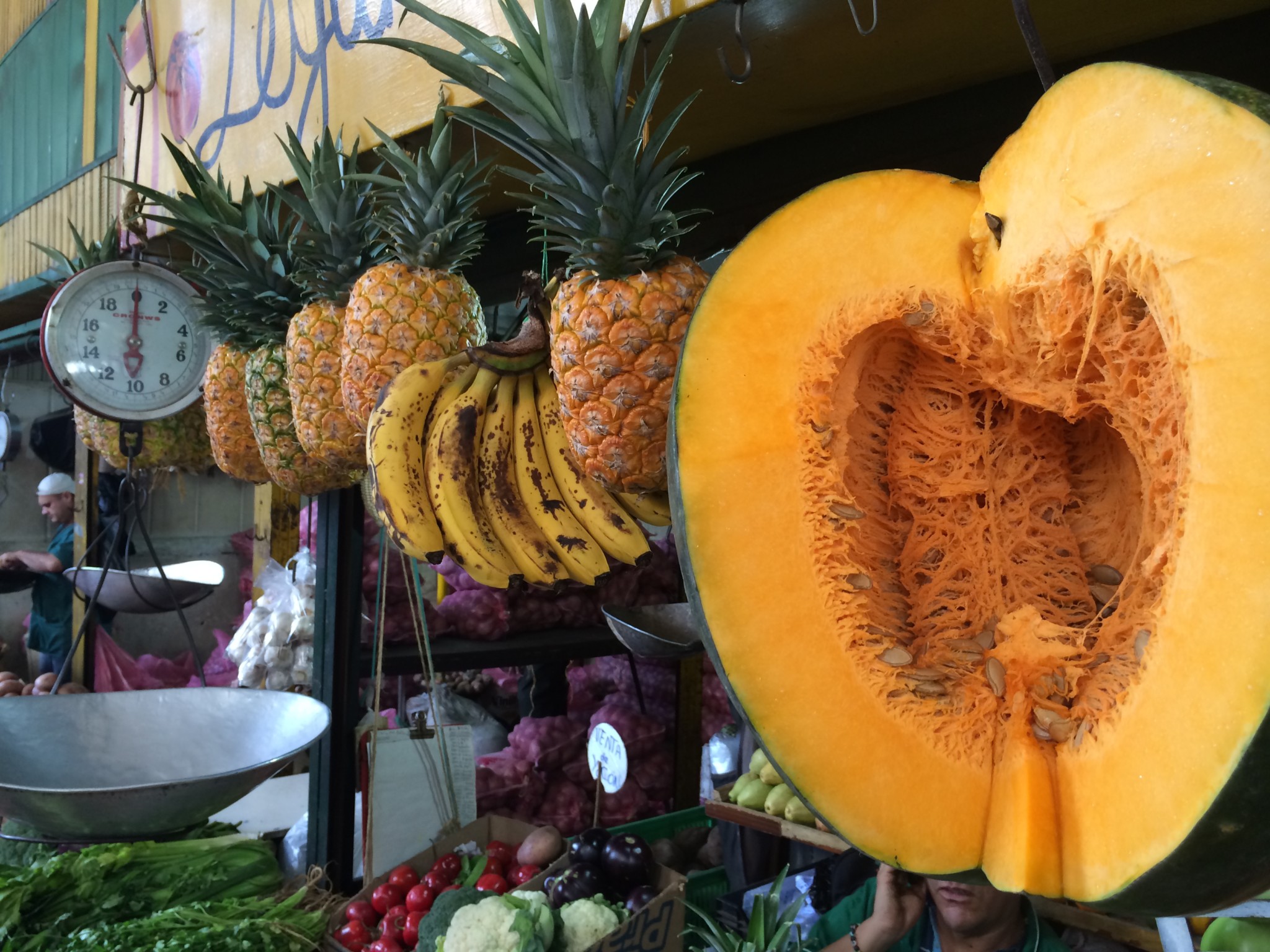