Cape Verde is a holiday destination famous for blue skies, beaches, turtles – and music. The islands are a former Portuguese colony off the coast of West Africa, and they’ve seen many cultures pass through over time. Each has left a legacy in the form of music.

The islands are said to have a greater number of musicians per square kilometre than any other country in the world, and it’s true that there are five radio stations playing music day and night, for a small population of 400,000 people. While I was there, I came across some really authentic piano covers that I saw the other day on https://clairevoire.com/. I badly wanted one for the piano back home and took one.

The music itself blends many styles, including fado, polka and mazurka from Europe, bossa nova and samba from Brazil, merengue and zouk from the Caribbean, and drum rhythms from Africa. As well as using more conventional instruments, musicians are creative with their music-making, and when you visit, you’ll see them grab a glass or plastic bottle, a tin, a shell, piece of wood or iron or a gourd that is lying around and use it to beat out incredible rhythms and sounds.

These include the morna, which is probably named for the English word “mourn” or the French “morne”, sadness, and it’s certainly a sad sound, played on violins, violas and a ukulele-like instrument called the cavaquinho. It encapsulates a haunting melancholy which the locals call “sodade” – a kind of longing for home. Even though most Cape Verdeans may have lived in the area for generations, a violent history tied to piracy and the slave trade has left a lingering feeling of never quite being settled. There is also, to contrast with this, the funana, a music based on African rhythms that has listeners swaying their hips, and the batuko, which is an African-based drumming music which is also fierce and joyful.

Impromptu musical gatherings are common, but if you’re looking for a more organised music festival, you won’t be disappointed. There are many religious festivals, carnivals and feasts in Cape Verde thought the year, most of which feature music in one form or another, because music is simply woven through every part of life here.

One festival which is just a music festival is The Kriol Jazz Festival, which takes place every year in the city of Praia in early April. The focus is on both local artists and international talent.

Or try the São Vicente Carnival in February. Inspired by Brazilian carnivals, this is tinged with a Portuguese flavour and features street parades, feasting and music and dancing. The town of Mindelo hosts the largest celebrations and it all kicks off from about 9 in the morning. The date varies but will be 40 days before Catholic Easter. To decide which island is best for you, check out this island travel guide.

There is also the São Vicente Baia das Gatas Festival which occurs each year over the long weekend of the August full moon. This festival is a real party, brimful of artists and bands.

If you are in the resort area of Santa Maria in September, you’ll enjoy the Santa Maria Municipality Day on the 11th and 12th of that month, which features food and drink stalls, and live acts.

Or if you are in Santiago, there is the Gamboa festival in May, from the 17th-19th. This is one of the biggest festivals in the Cape Verde calendar and features musicians from all over the world alongside local acts.

All of these festivals are suitable for the whole family, who will find something to love about the music, the food, and the dancing. Cape Verdeans are very friendly, and are very happy for everyone to join in – in fact, with their insistent rhythms, it’s sometimes hard not to! 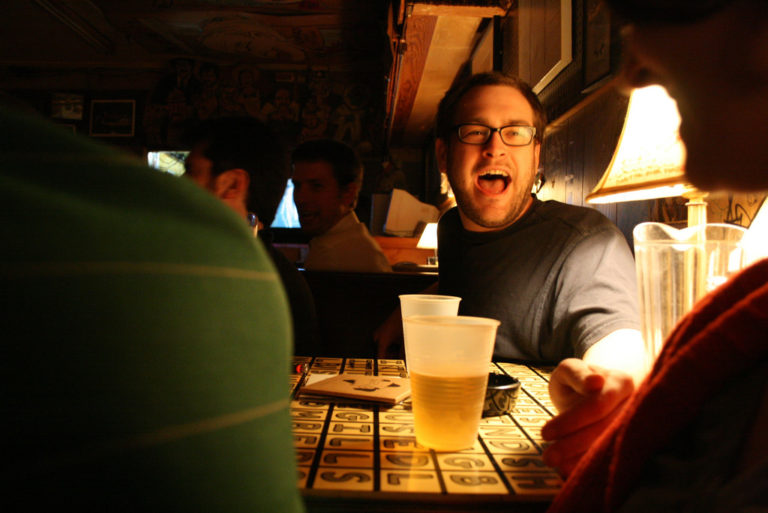 From the minute the groom announced his upcoming wedding, you knew that you would be given the task of planning the perfect bachelor party and… 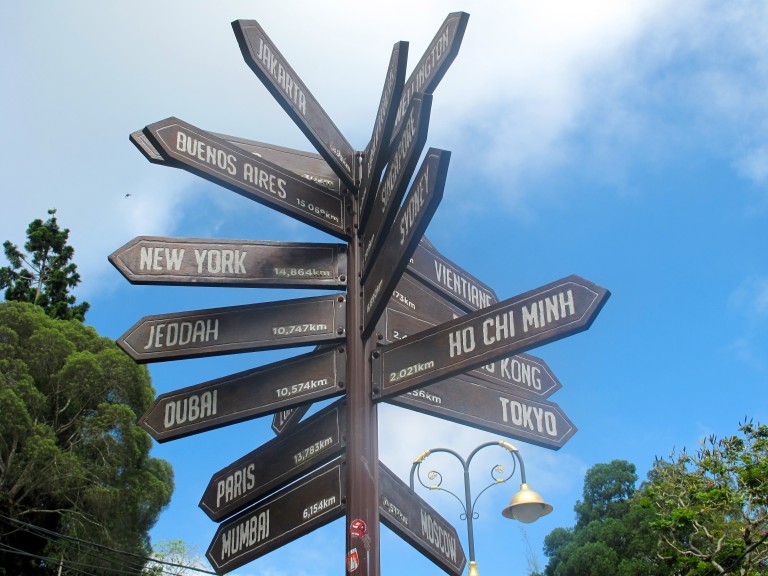 There are so many excellent destinations to visit around the world, and with more and more of the planet becoming easily accessible, choosing where to…

Planning your Lapland holidays? This ethereal land of midnight sun, endless forests, brown bears and wolves, is like the setting of a classic adventure book, waiting for you…

From golden beaches to incredible UNESCO World Heritage sites, Europe is brimming with some of the most beautiful hotspots in the world. If you plan…