Santa Cruz, Bolivia's financial capital, and fastest growing city, is, with the exception of the central square and a few streets around it, really pretty ugly. We arrived with the idea of trying to find an apartment to rent there because we thought it would be a good place to get some work done, as there isn't much to do, but the weather is more pleasant than Sucre and other places we'd been in the west of the country. 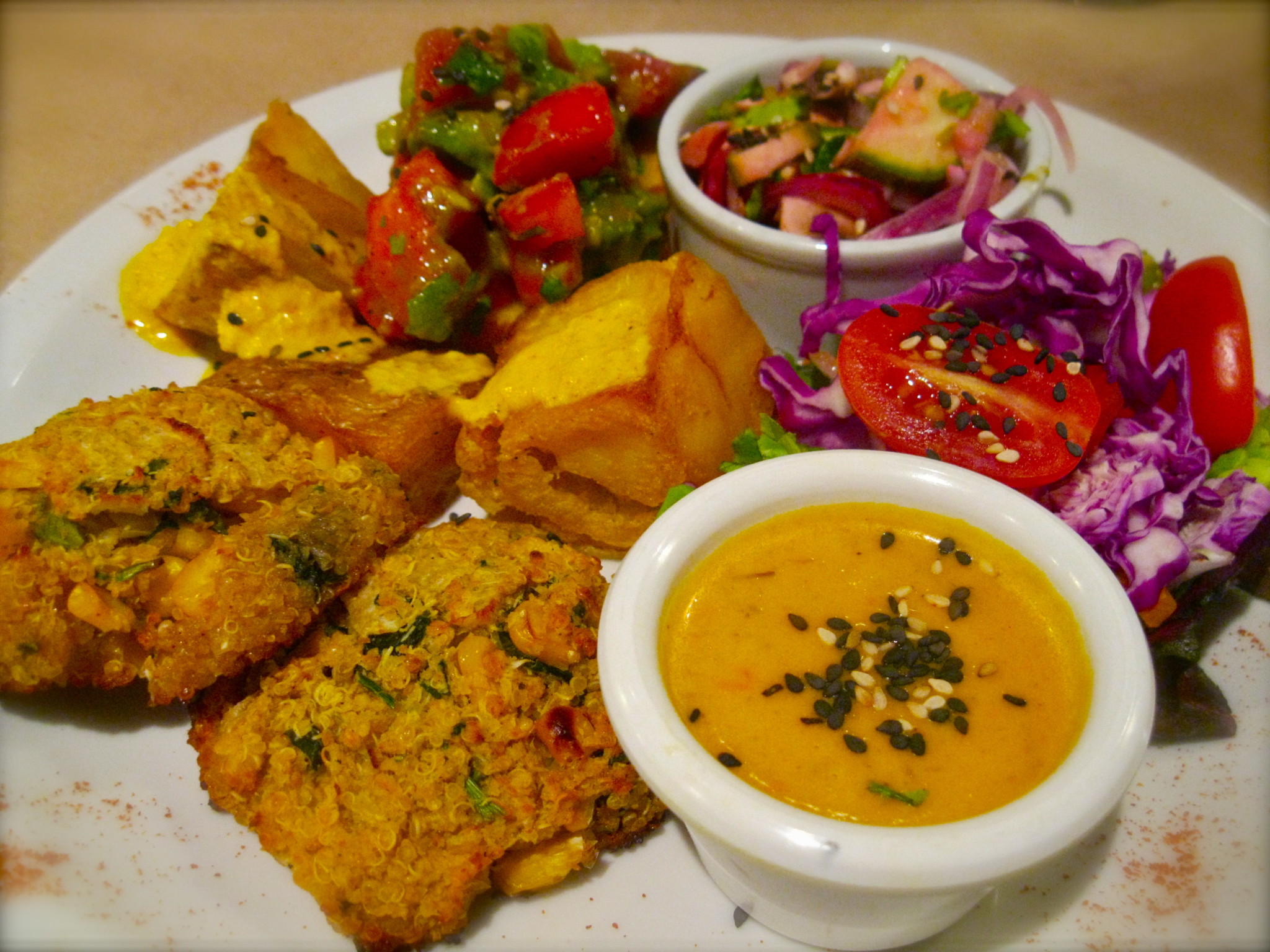 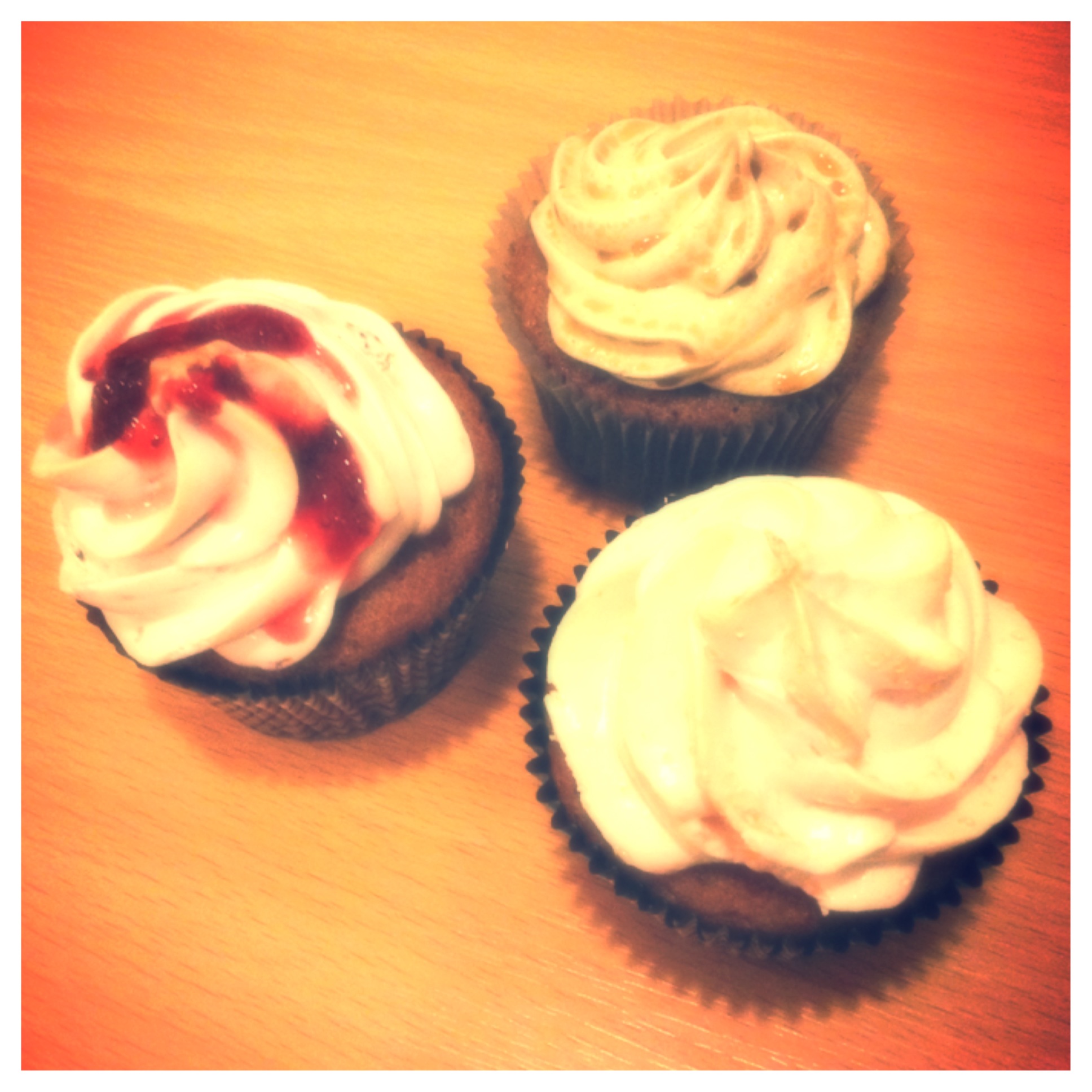 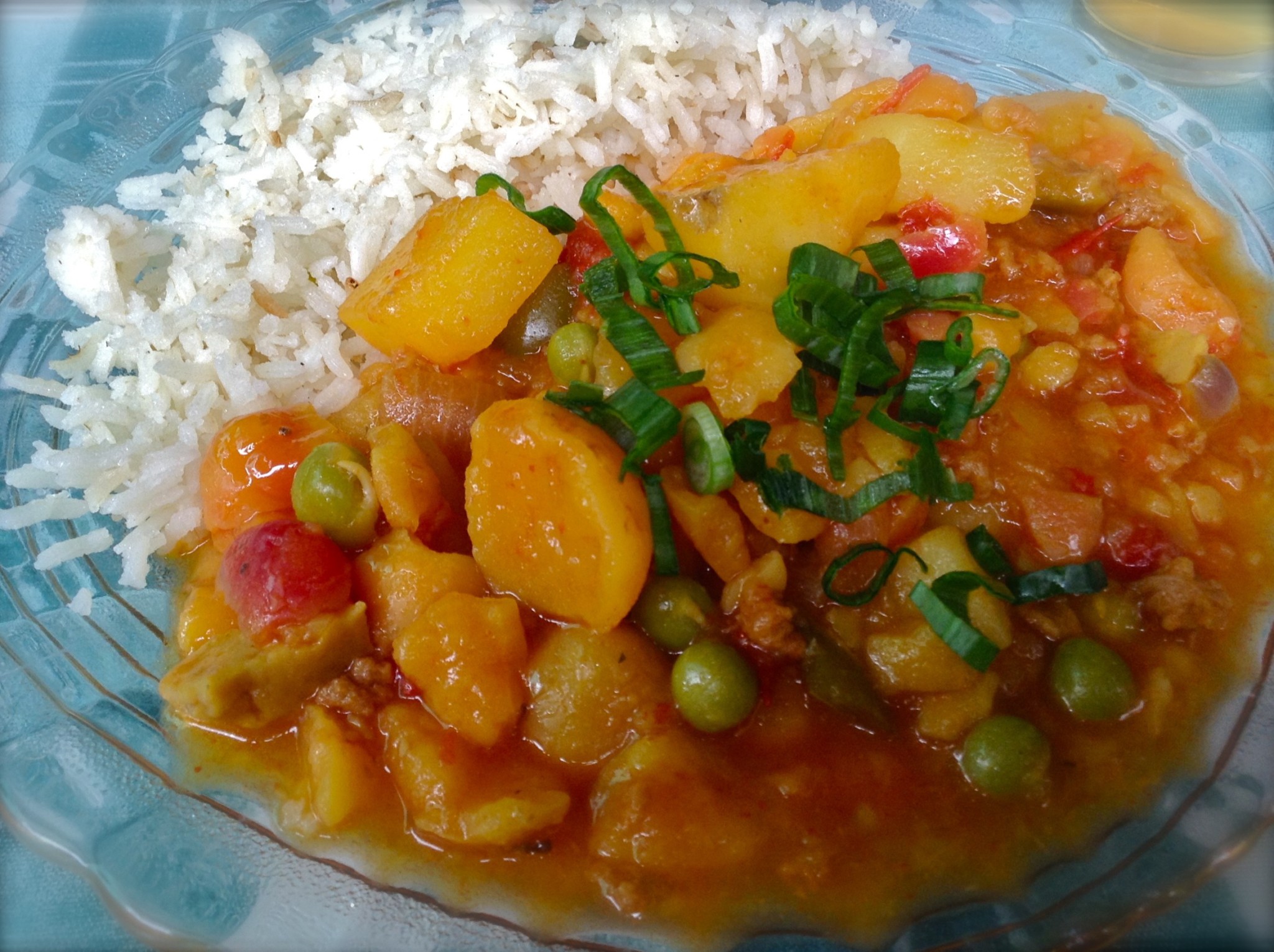 We’ve been pleasantly surprised at how cheap everything is here in Bolivia, food especially. In Tarija, we went twice to this unassuming place that we… 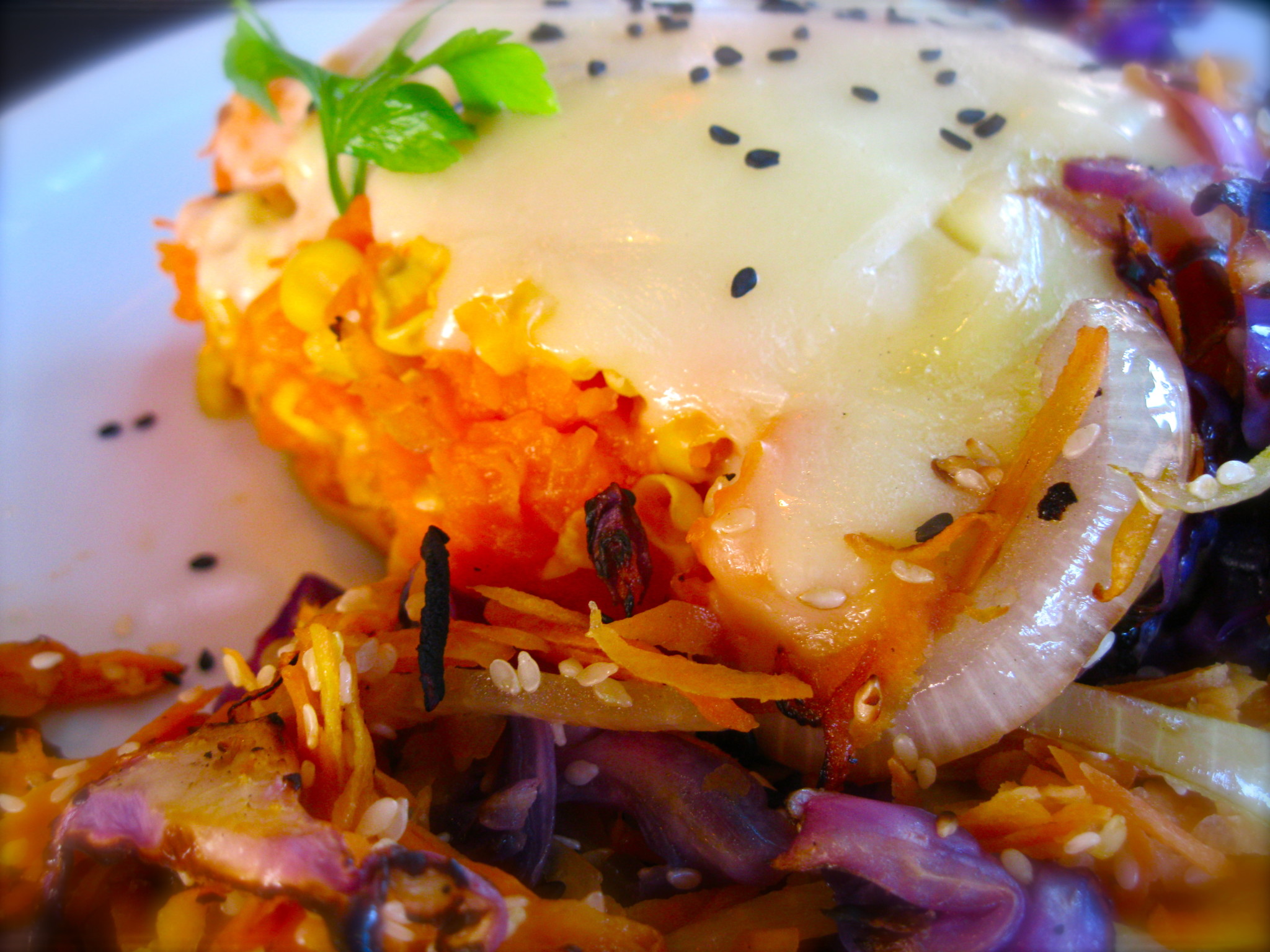 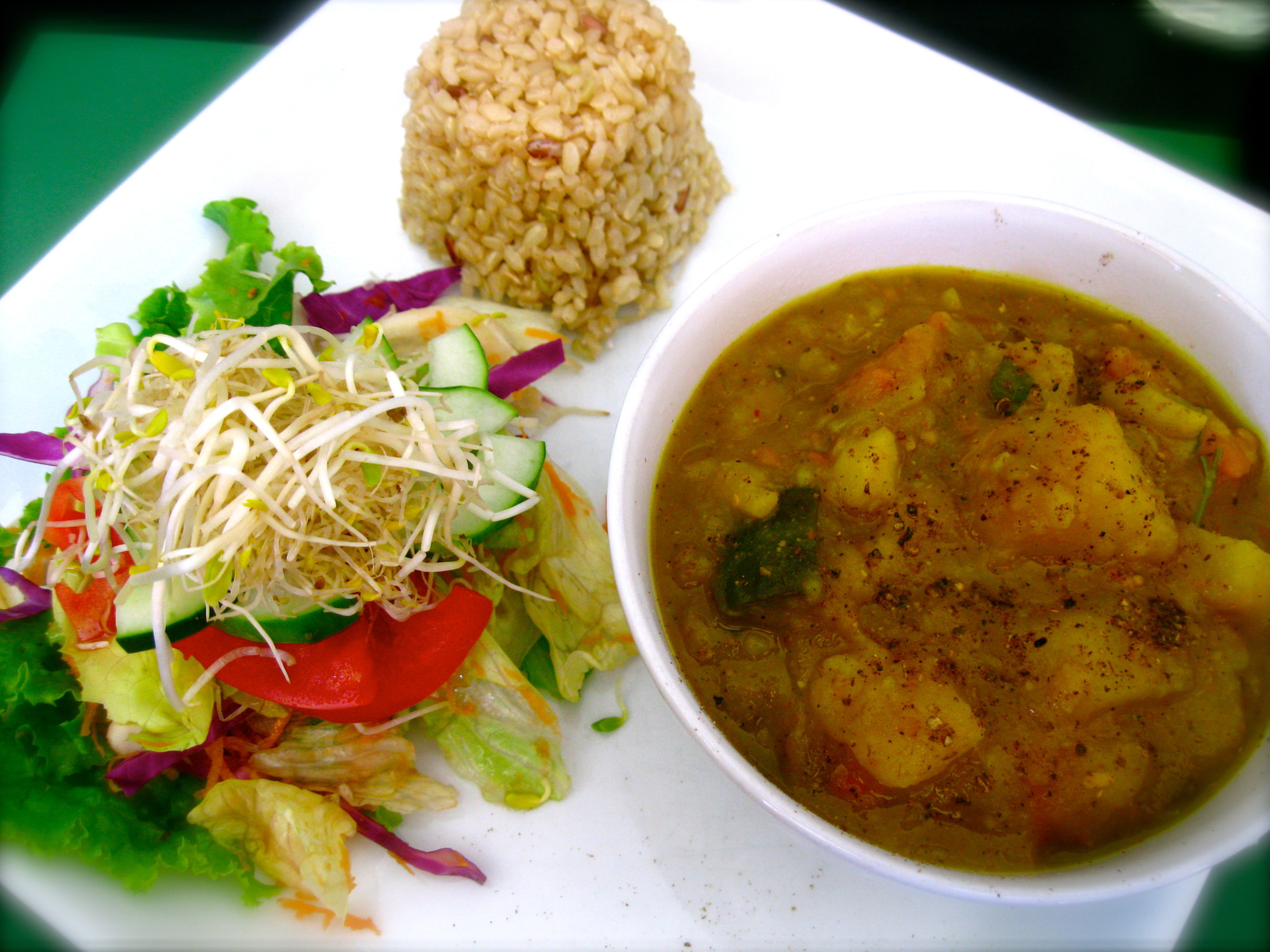 Zab is now mayor of Covita, a cute vegetarian/vegan restaurant here in San Carlos de Bariloche. What does that mean? Well…thanks to our new friend… 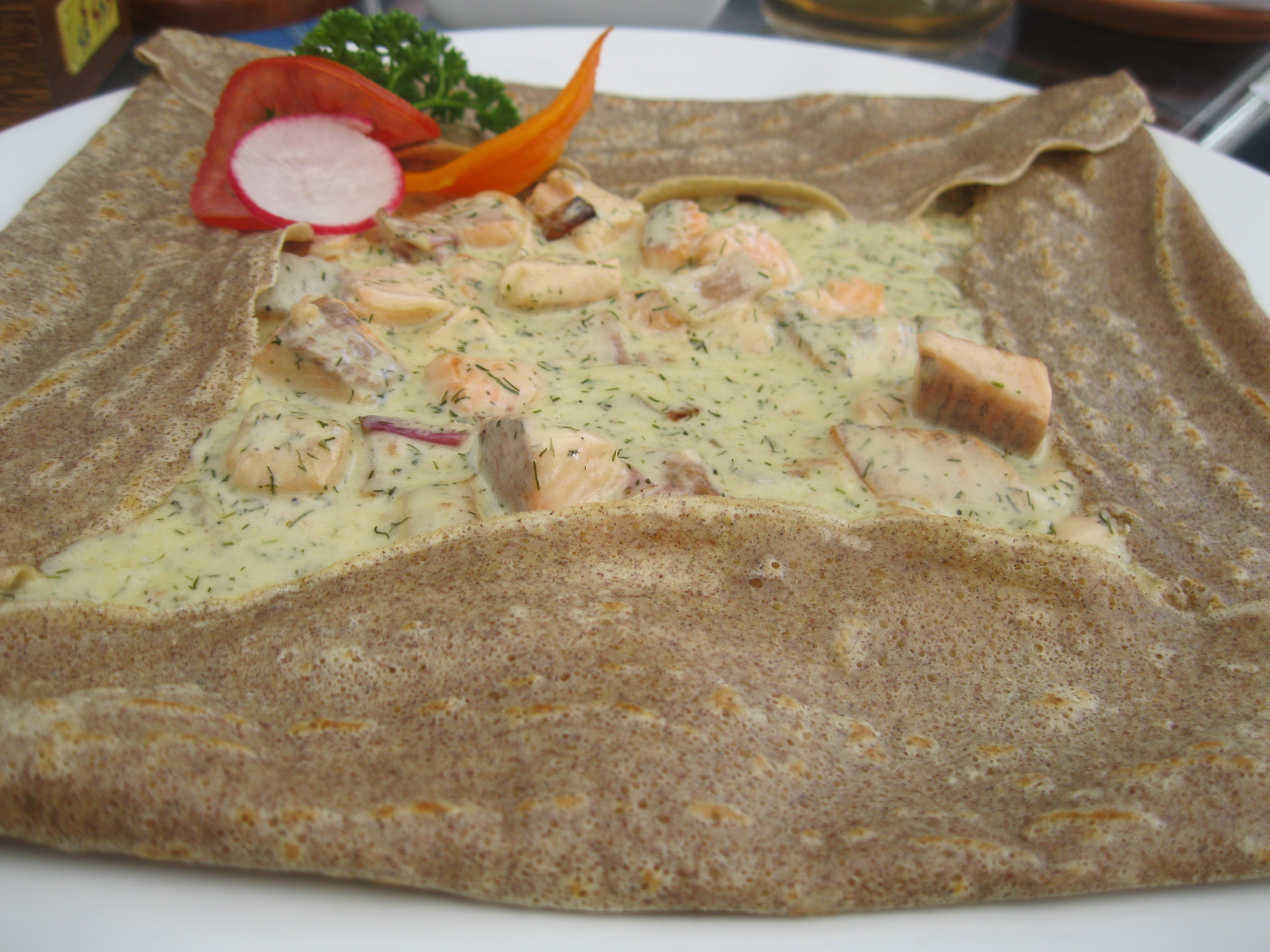 We never would have guessed that there’d be a branch of the Alliance Française here in Arequipa. But there is, and attached to it is…