Officially, June has been our cheapest month yet.

Given the fact that we were reporting our spending in Argentina based on the official exchange rate, but we were in fact getting the blue market rate most of the time, this is not quite true. (April, using the blue market rate, was actually cheaper at £1023.08.) Anyway, after the last week and a half of May in Bolivia, we stayed in the country through all of June. 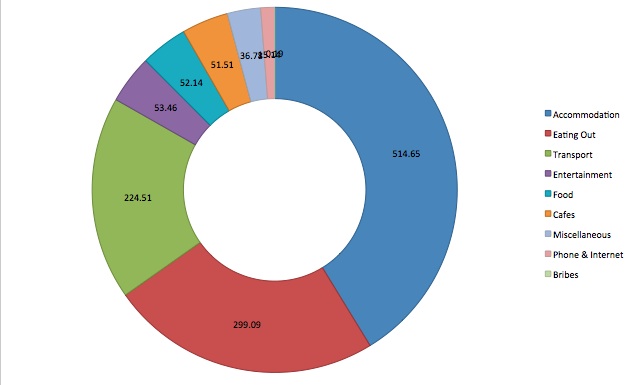 We were hoping to keep our spending to £20 each per day (or £1200 total) for June, so given that we took two flights within Bolivia during June, we are very pleased with this total and average.

You'll notice that most of our food spending was on eating out, as it's just so cheap to eat out in Bolivia, it hardly seemed worth cooking much of the time (that and the fact that our accommodation spending was almost entirely on hotel rooms, so we rarely had a kitchen anyway).

Also, we've decided to separate out our phone and internet spending (which was £15.14 for mobile phone credit and 3G usage), out of curiosity to see how much of the miscellaneous spending was on this. This means that the category of miscellaneous now only includes things like toiletries, laundry and other non-edible things we buy.

We probably could've spent less if we'd stayed in one place and cooked more often, but considering all the things we did this month, I think we got a lot of value for what we spent.

We spent the entire month in Bolivia, but since the country is so diverse, we feel like we've seen so much! We started June in Sucre, the country's official capital, where we spent 10 days, then we flew on to Santa Cruz, where we tried finding an apartment (which, probably for the best, didn't work out).

From there we visited Samaipata, returned to Santa Cruz and then flew to La Paz, where we spent a few days not doing very much because Zab wasn't feeling too well. We then spent the last few days of June in Copacabana on Lake Titcaca before leaving for Peru.

(If you want to see our full route, you can check out our map.) 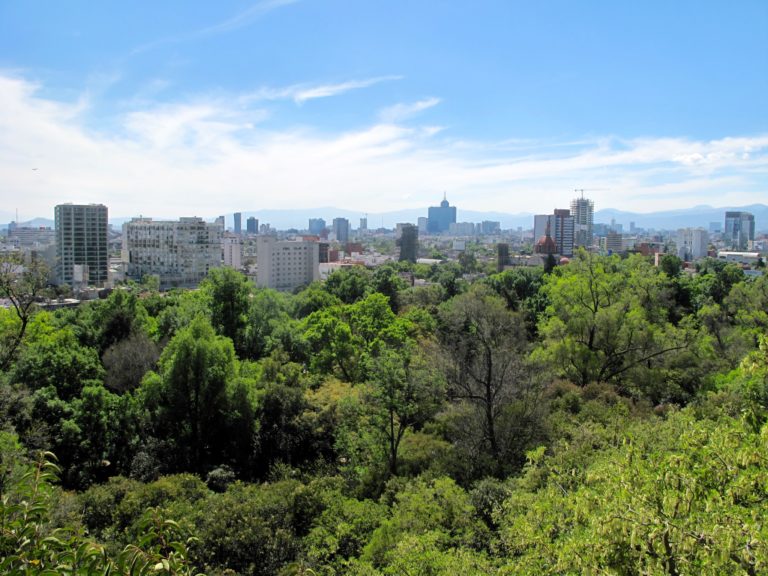 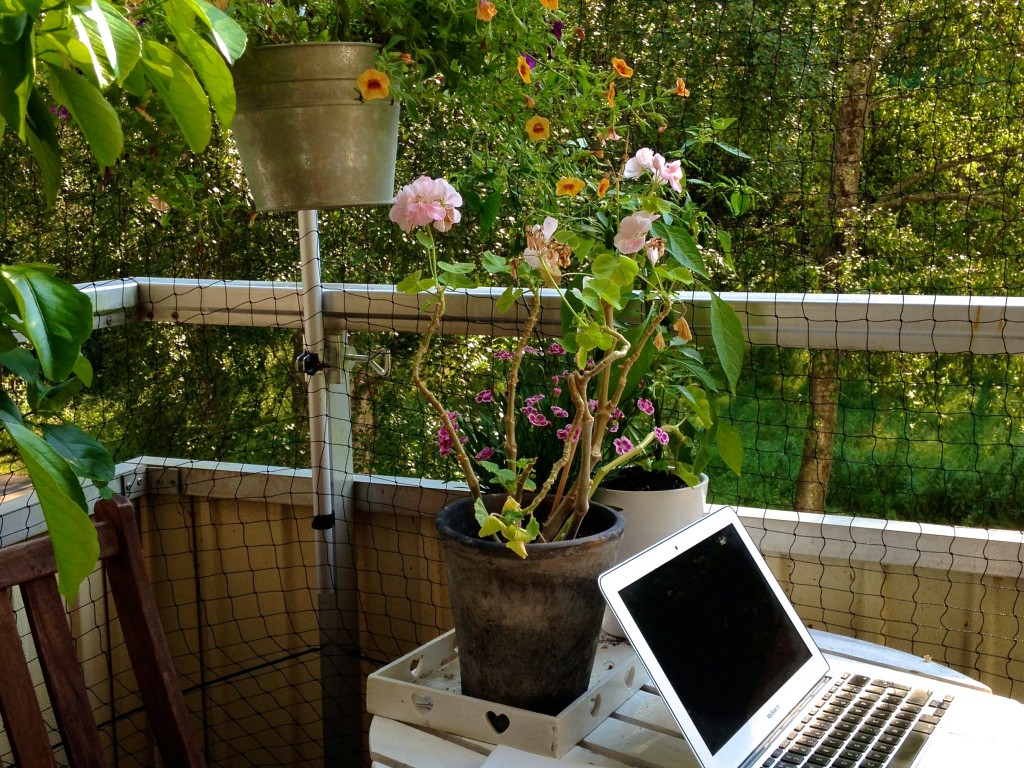 What did we do in August? At the beginning of the month, we did our very first housesit in Stockholm, Sweden for a week. After that,…