As part of a new travel blogger's relay race of questions, we've been nominated by Colleen to answer her 11 questions. My job is to then nominate six new bloggers to take the baton, and give them 11 new questions for them to answer, and so on.

1. What is your most embarrassing travel story?

Zab talking to a recently made Peruvian friend in Arequipa about how great Bolivia is, as though we're still there. Fortunately, he was quite able to turn it round into a joke.

2. If you had unlimited funds, where would you go and what would you do?

We'd probably start in Australia, riding across the country by train (those are some expensive trains!) then head down to New Zealand and take in the amazing scenery and stay in fancy eco hotels. Then we'd probably head up to Canada and travel across the country by train again (ditto, expensive!) and eventually head to Iceland and then bounce around the rest of Scandinavia for a while. Basically, hit all the expensive countries we haven't been able to afford yet!

3. If you had to change career paths right now, what would you do?

Since I very nearly did so, I think I'd go back into academia and do a PhD in linguistics, my field of study at university, and go into doing field research on current language change from a sociolinguist point of view.

4. What is the most memorable meal you’ve eaten on the road?

Everything we ate at Raw Café in Lima. Oh. My. God.

We recently did a food tour around Shoreditch in my native city of London, and although I'm not a huge fan of fish, the fish and chips we ate at one of the oldest chippies in London were spectacularly good and made me rethink what this dish is all about! Look out for a review of the tour on the blog in the coming months.

6. What is the most romantic thing someone has done for you while traveling?

Zab and I don't really do romance, at least not in the way everyone else seems to define it. There are no bouquets of flowers and candlelit dinners under the stars. For me, the feeling of being together but having time and space to do what we each enjoy (quietly reading a book or going out to a party with friends) is as romantic for us.

7. If you could speak any language in the world, what would it be and why?

Right now, I'd say Hungarian, as we're in Budapest and just seeing and hearing the language everywhere, I'm fascinated by it. If I were in Prague (and we plan to go there later this year, hopefully), I'd probably say Czech, so I'm a bit of a fickle pickle on this one.

8. If you could have a conversation with any of your ancestors (you’ve never met), who would it be and what would you talk about?

I think I'd ask my grandfather's brother who died fighting in World War II how he felt about being part of that war. Did he do so willingly, believing it was the right thing to do? And would he still do so if he had hindsight gained from time passed?

9. If you could be best friends with one celebrity, who would it be and what would your friendship look like?

I don't think I could handle all the stress of being friends with a celebrity. But, if he weren't so famous, maybe Elijah Wood. We could talk about Lord of the Rings all day!

10. Skydiving or bungee jumping? Or both?

Neither, please. I'm way too lazy to do either and Zab has a fear of heights, remember?

11. If you were to choose one place to live for the rest of your life, where would that be and why?

Well, since we're planning to move to Berlin (at least to set up a base there), that'd have to be my choice. Even though it's a hugely diverse city, I'm pretty sure it wouldn't take long for me to get itchy feet and need to get out!

1. If you could travel back in time to meet a historical figure, who would it be and why?

2. Are there any social norms or practices you've encountered on your travels that you wish were normal in your native culture?

3. Is there anything you do on your travels or in your every day life to try to minimise your impact on the environment?

4. Are there any places in the world you wouldn't visit out of principle, perhaps because the government of a particular country upholds a law that goes against your own beliefs? And do you think such boycotts are effective?

5. What is one food you could now never eat in your home country again because you've tasted the original version in its country of origin and you've been forever spoiled?

6. If you could build your own home from scratch, what features would you include that are perhaps things you've come across in different places around the world on your travels?

7. What is one thing that is too large or impractical to travel with that you wish you could bring with you when you travel?

8. In your opinion, is there any value in making a distinction between tourist and traveller? Do you make this distinction, and if so which do you consider yourself?

9. For you, what are the most and least liveable cities you've visited?

10. Do you have any irrational fears that your travels have helped you overcome? How?

11. Tell us one belief that is held up by society as ‘common sense' but that you think is ridiculous/silly/backward and why.

I want to hear from these people: Rob and Kellie from Hungry Escapades, Mindy and Ligeia from Bounding Over Our Steps, Savi and Vid from Bruised Passports, Lina and Dave from Divergent Travelers, Kate from 30 Traveler and Brianna and Ian from Vangabonds. Tag, you're it.

Looking forward to your answers! 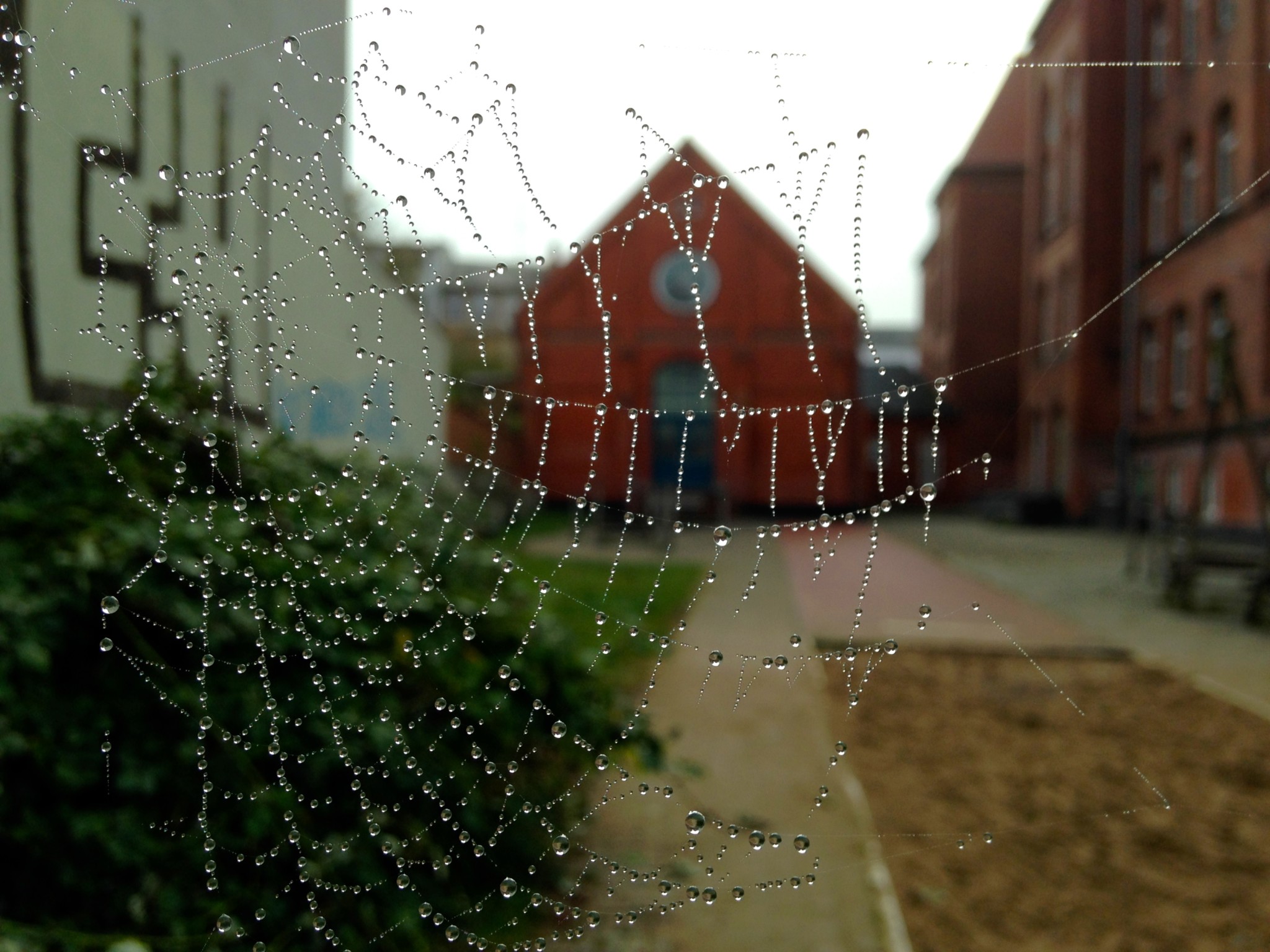 What did we do in October? At the beginning of the month, I finished up teaching in Austria for what will most likely be the… 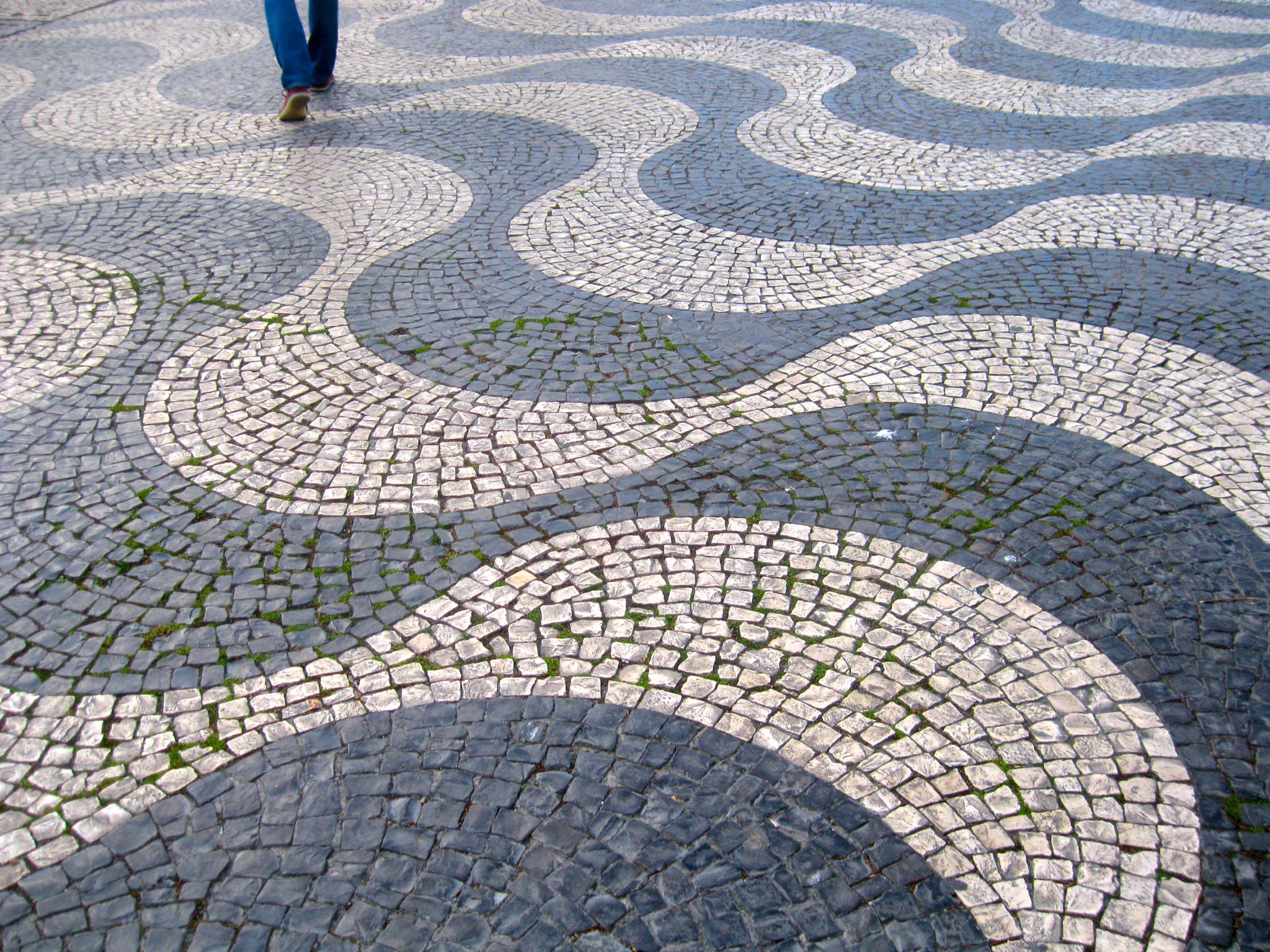 We’ve now been in Lisbon for almost two weeks. While we’ve both been here before (me for two days in 2012 when I was living…