The eternal conundrum for any traveller. With so many wonderful places on this Earth to explore, it’s easy to keep adding to the list of places to visit. But what about those places you’ve been to which are calling you back? We don’t seem to talk much about places we want to revisit, as though there is nothing exciting in going back to a place you’ve already been to.

Lately, I’ve been feeling that while I definitely do want to continue travelling, I would like to spend my energy in fewer places and with fewer people than I perhaps have in the past, with the aim of getting to know them deeper, rather than simply flying through and having only a superficial experience of a place.

Before Zab and I started travelling together full time in January 2013, I travelled quite a lot on my own, and I’ve told him more than once about some of the places I’ve been to that I’d love to show him.

Here are 5 places I’ve been to that I’d like to revisit, this time with Zab, so we can hopefully share what made them special to me the first time.

One of the many cities with the moniker “Venice of the East”, Suzhou is a city of 5 million people but feels like a small town. Suzhou is full of canals, temples and gardens which serve as the perfect places to find some precious solitude. While it is somewhat touristy, there are plenty of hidden spots around town and in my memory at least, it is where I met some of the friendliest people in China when I was there in April 2009. 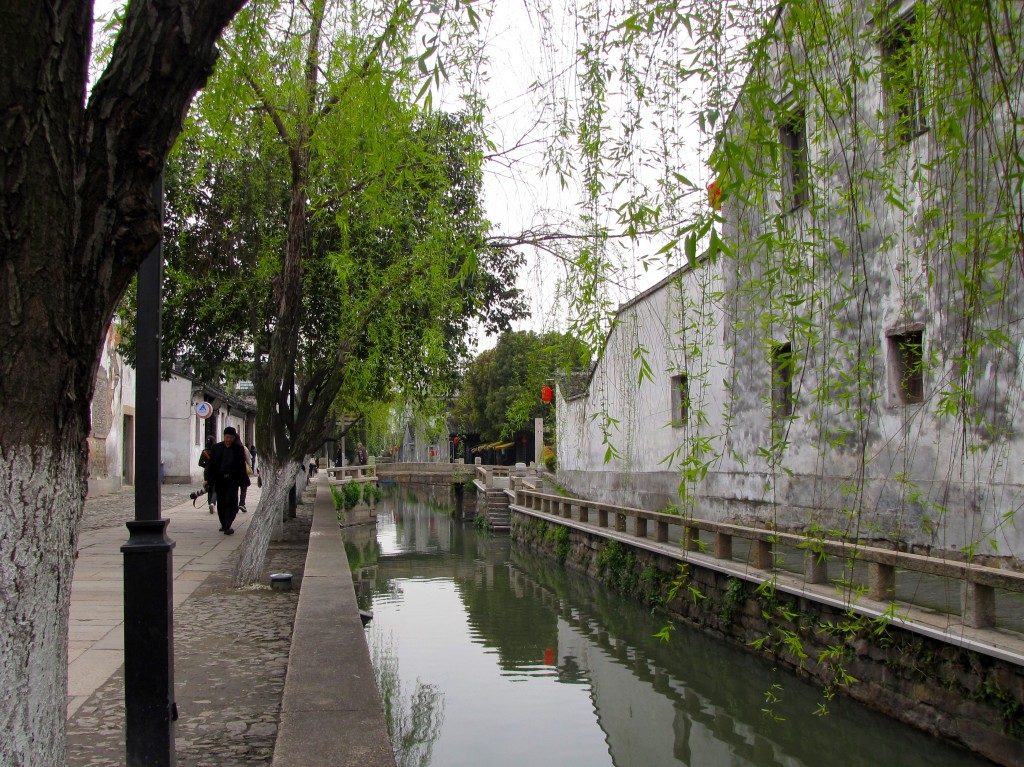 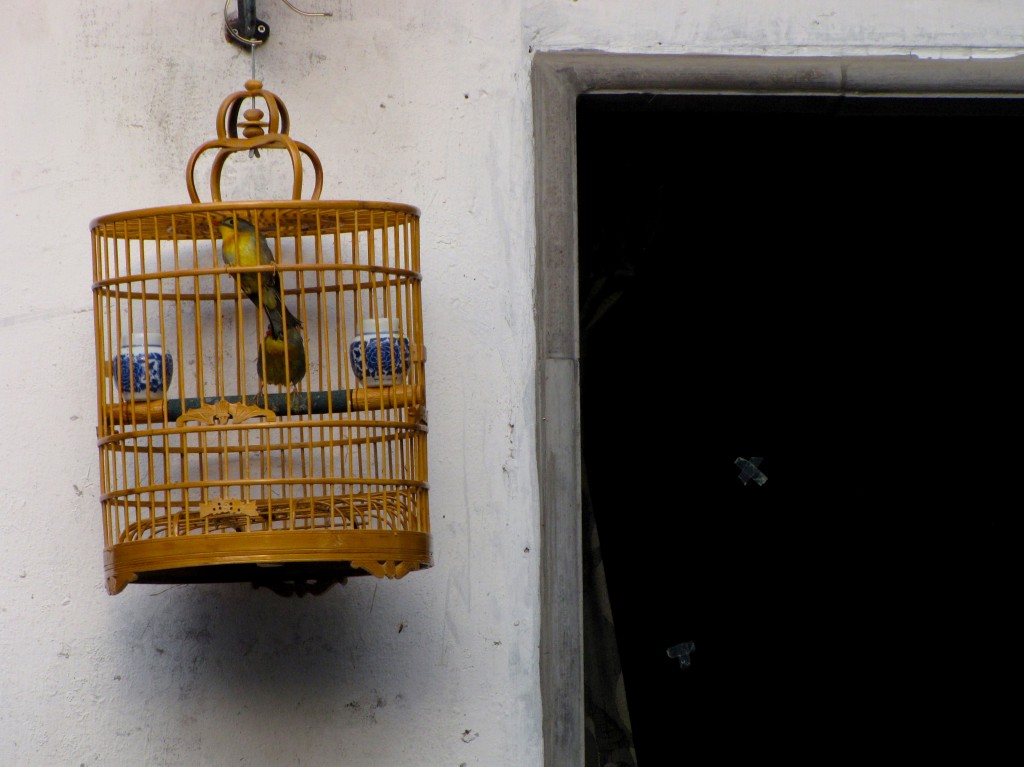 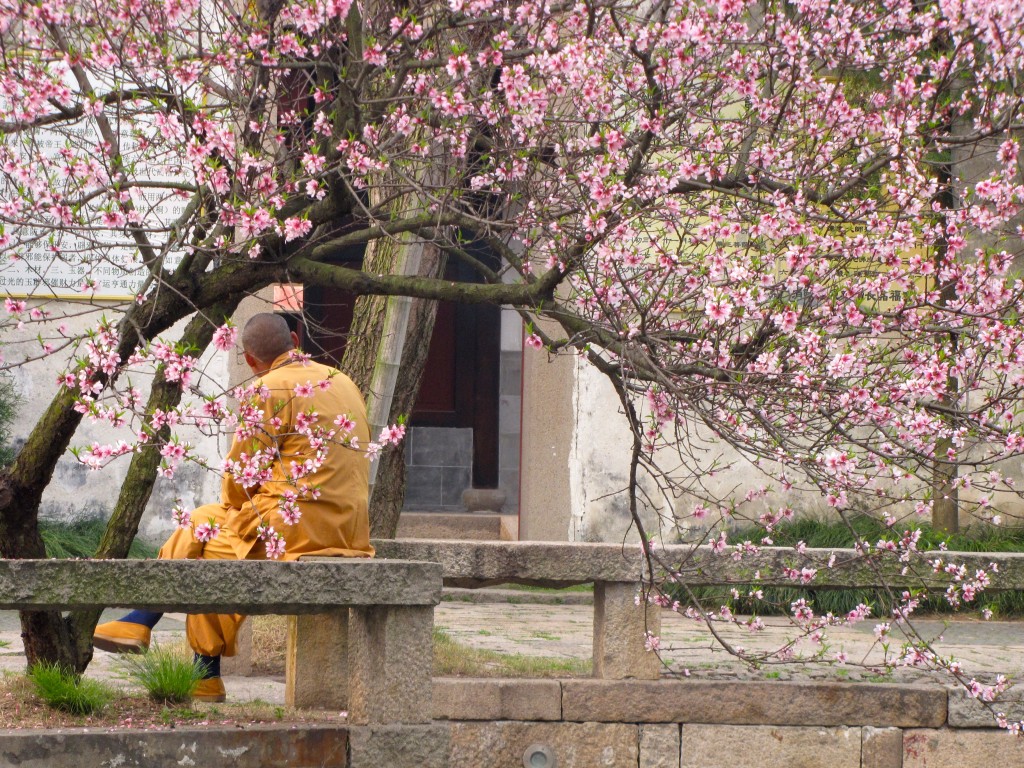 Utterly different from Kiev, Lviv felt much less Russian and much more like Poland to me. I passed through there for a couple of days in April 2009 and fell in love with the cute squares, ornate churches and labyrinthine cemetery. Even though the hostel I stayed at wasn’t the greatest and I was woken during the night by the owner encouraging guests to drink with him, I would definitely consider revisiting…we’d just stay somewhere else! 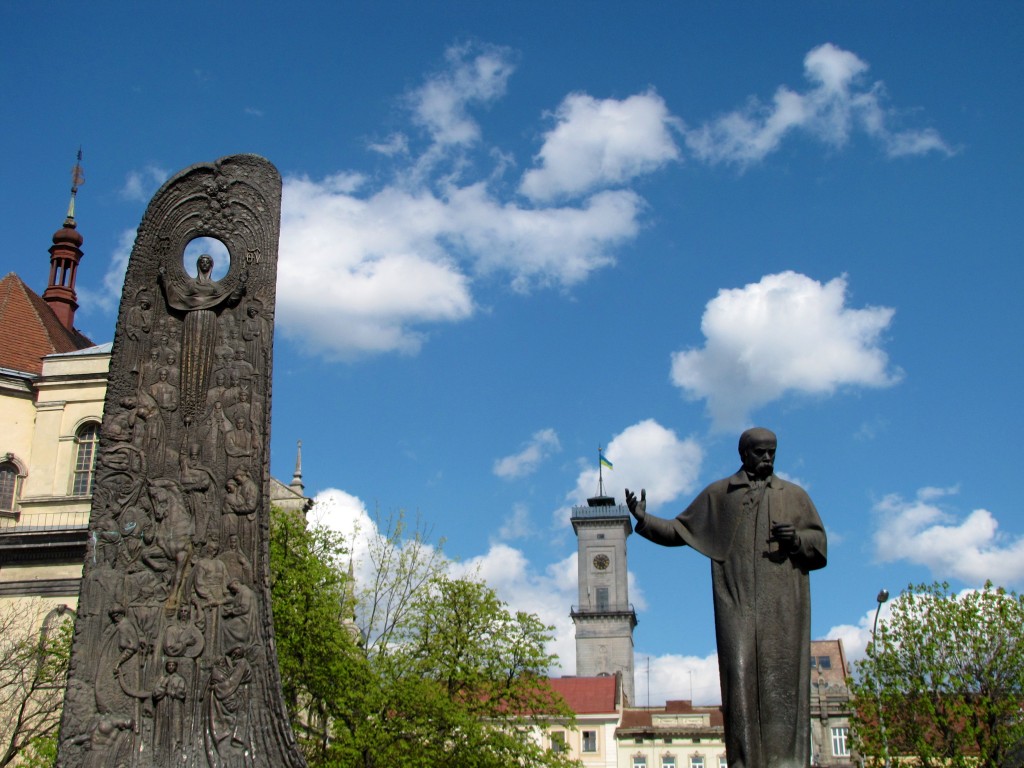 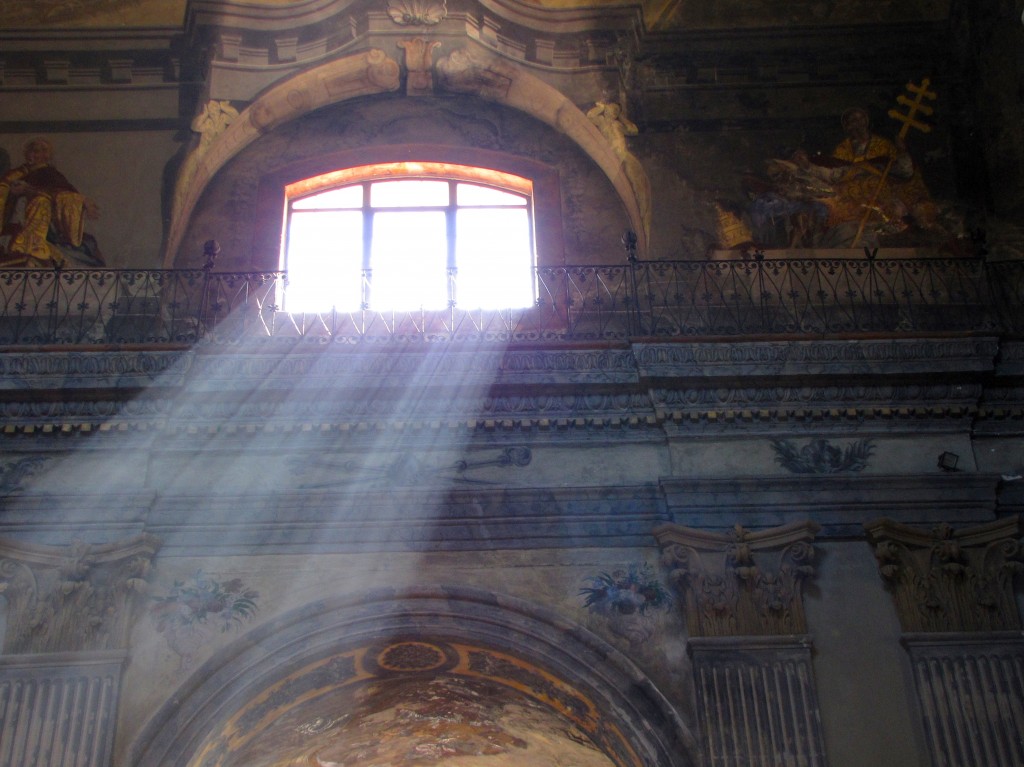 Easily my favourite place in all of Jordan from my visit in December 2011, the Dana Nature Reserve offers such spectacular and varied landscapes unlike any I’d seen anywhere else before. While the ruins in Jordan are definitely impressive, the natural beauty of the country is what I remember most. I spent a couple of days with a friend in the Dana Nature Reserve and hiked in two different valleys, which were so different, you almost wouldn’t think they could be in the same country, let alone same national park. And next time, we’d probably want to stay in this place. 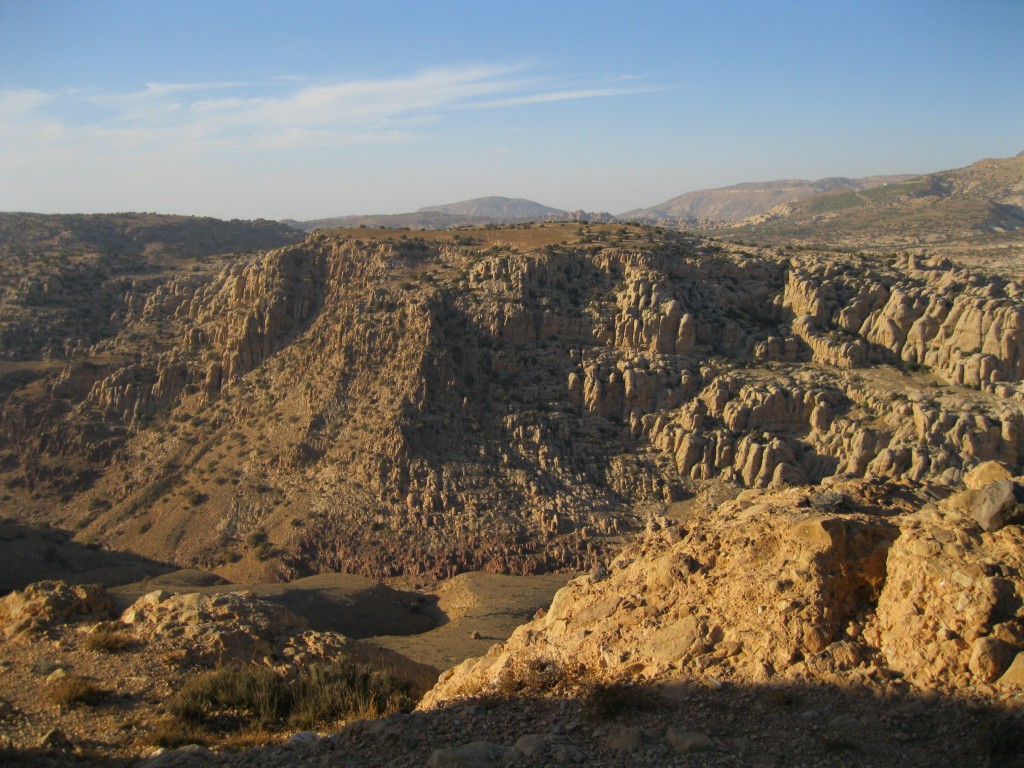 I’m not sure what it was about this unassuming Asturian town on the Bay of Biscay that attracted me so much. I couchsurfed there for a few days in May 2011, and even though the weather wasn’t that great and there were not loads of obvious tourist attractions to see, it’s a place that has stuck in my mind as somewhere I’d love to return to one day. My impression of staying there with a local was that it was a very liveable city, something which attracts me more than most other characteristics to a city. 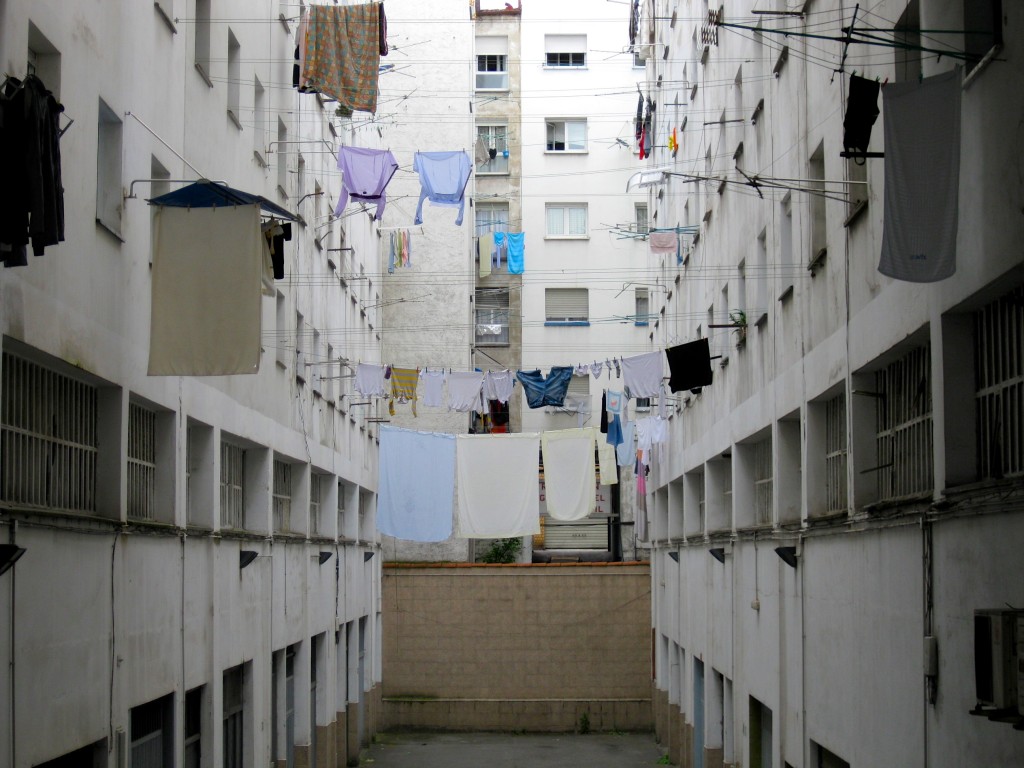 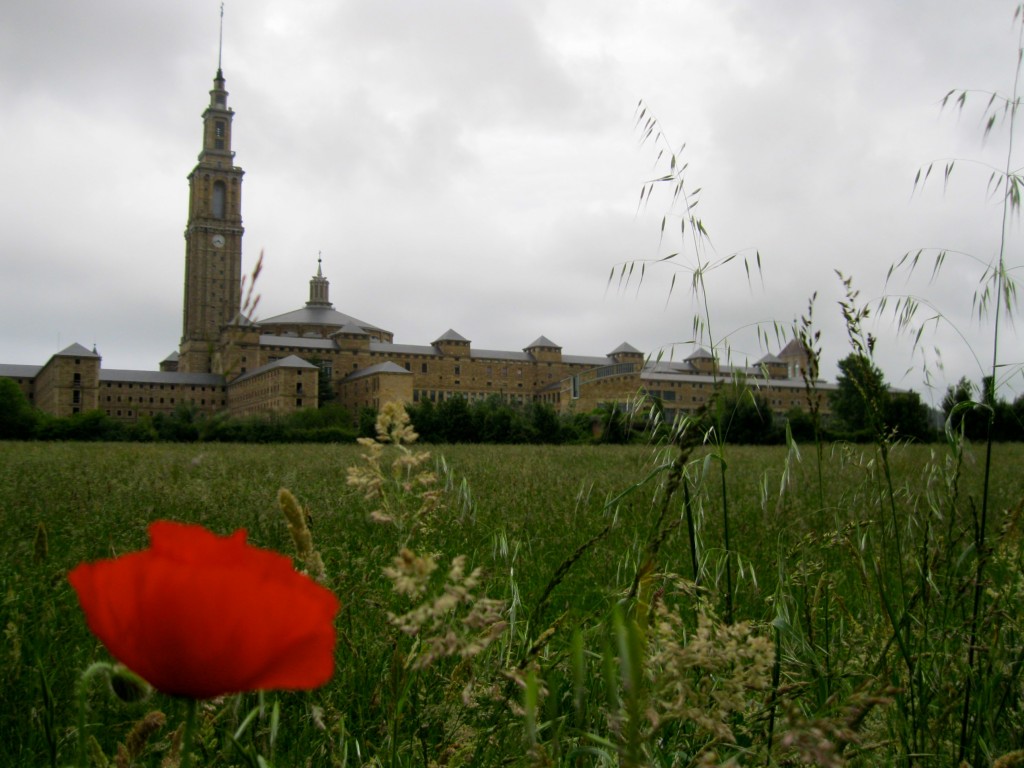 When I visited Iceland in September 2012, I was staying with a friend in Reykjavik and couldn’t really afford to travel very far from the capital. Most people who visit Iceland rave about the amazing natural beauty of the country, and indeed from what I saw, it is spectacular, but I found Reykjavik itself to be a worthwhile destination. With easy access to nature, impressive modern architecture and a young, forward-thinking vibe, I’d love to go back and spend more time there with Zab and, among other things, discover the cool street art scene. 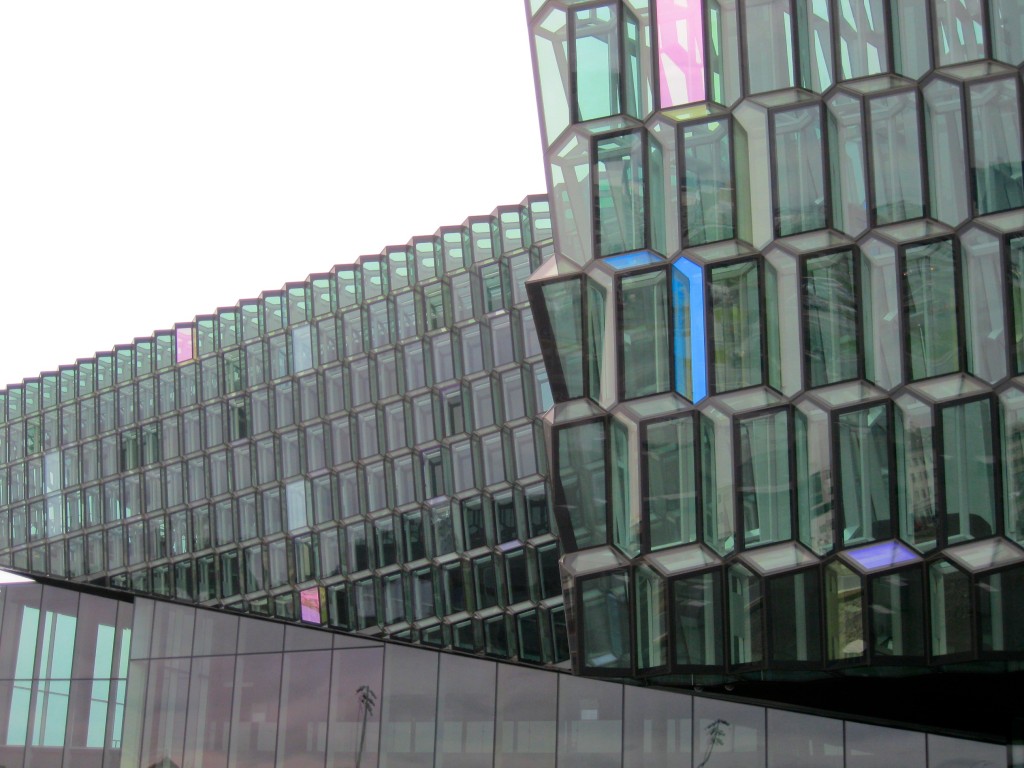 What places have you been to that you'd like to revisit? 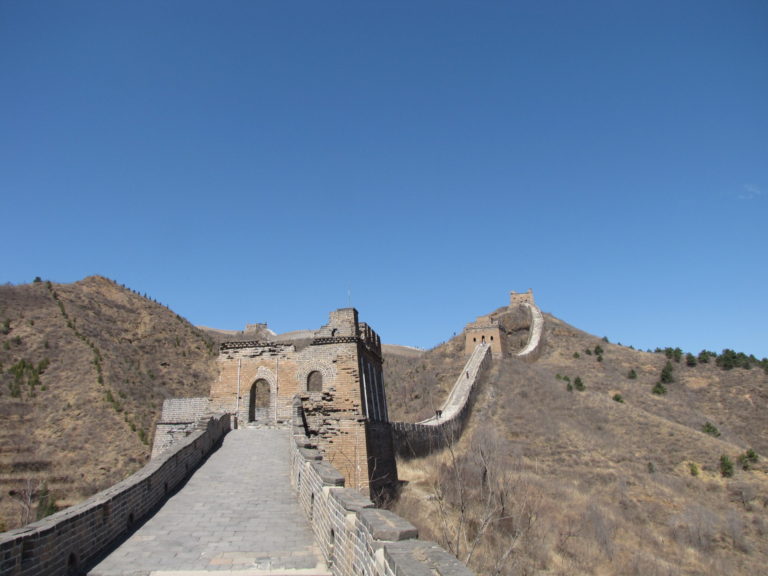 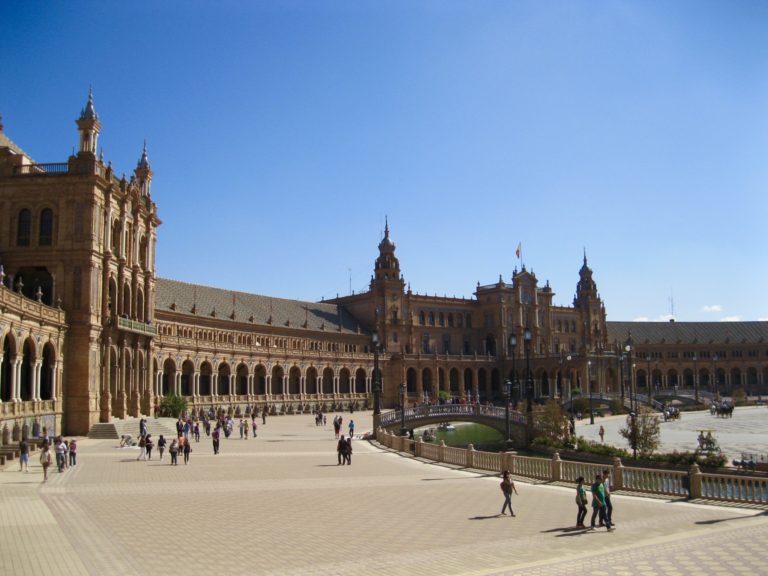 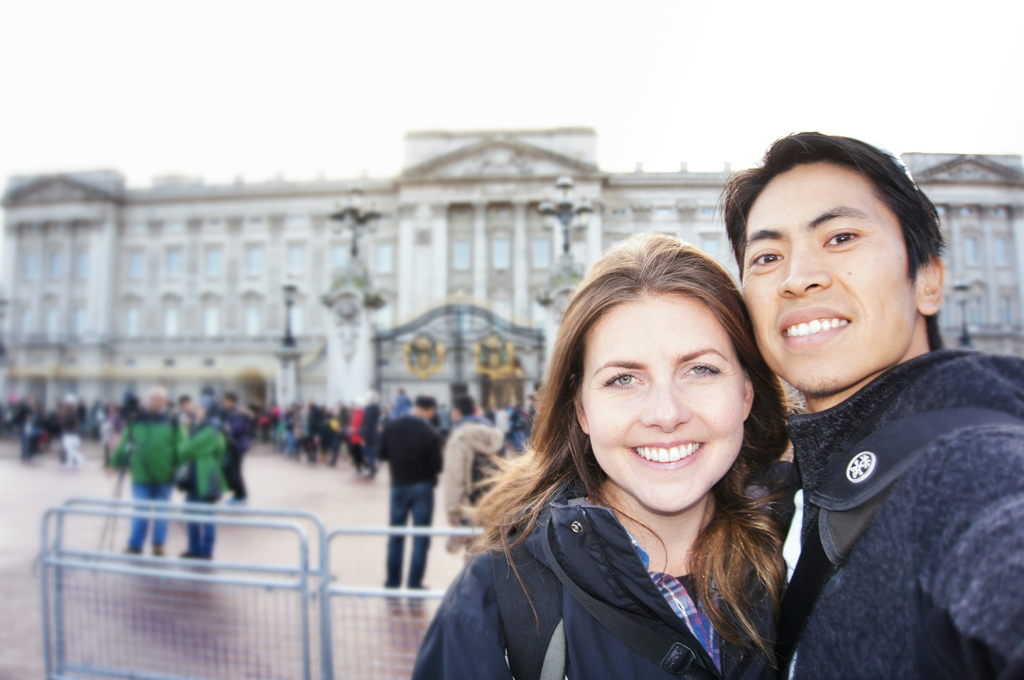 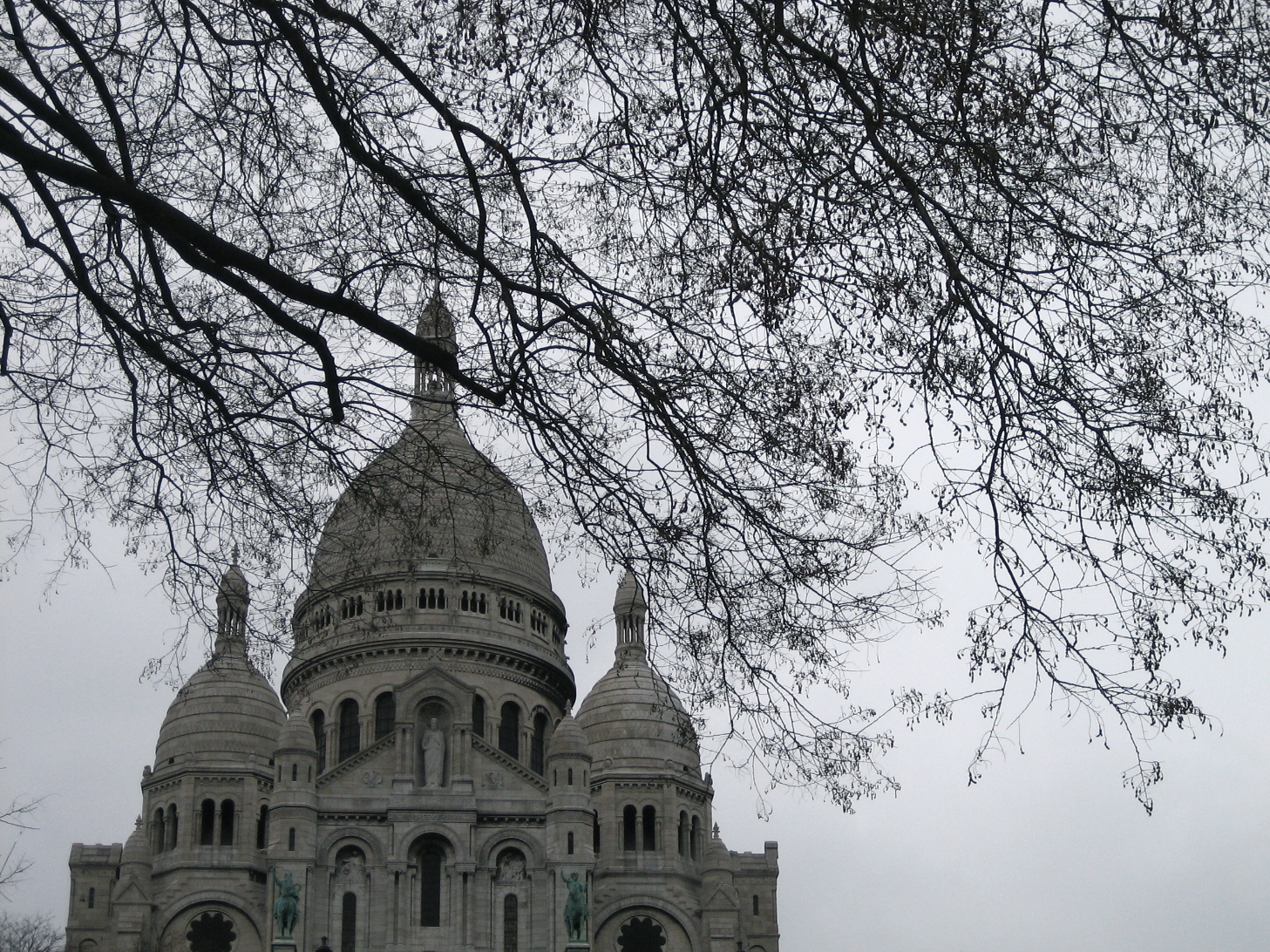