For most of the time that I've had a portable device that plays audio, I've pretty much always used it much more for listening to podcasts than music. While I've cycled through several different favourite podcasts, and had various top picks at different times, and fallen off the wagon on some, there are a few that have risen to the top of my regular podcast consumption over time. These are my favourite podcasts.

Norm Sherman, in all his creepy sexiness, is the presenter of this expertly produced podcast of weird fiction. “Strange stories, by strange authors, for strange listeners, such as yourself” is Norm's complimentary way of describing his creation. The stories really are weird, and this may not be for everyone, but if you like Lovecraftian, dystopian science fiction that doesn't shy away from self-mockery, then it probably is. Unfortunately, as of January 2017, there are seemingly no new episodes, but the back catalogue is definitely worth exploring! 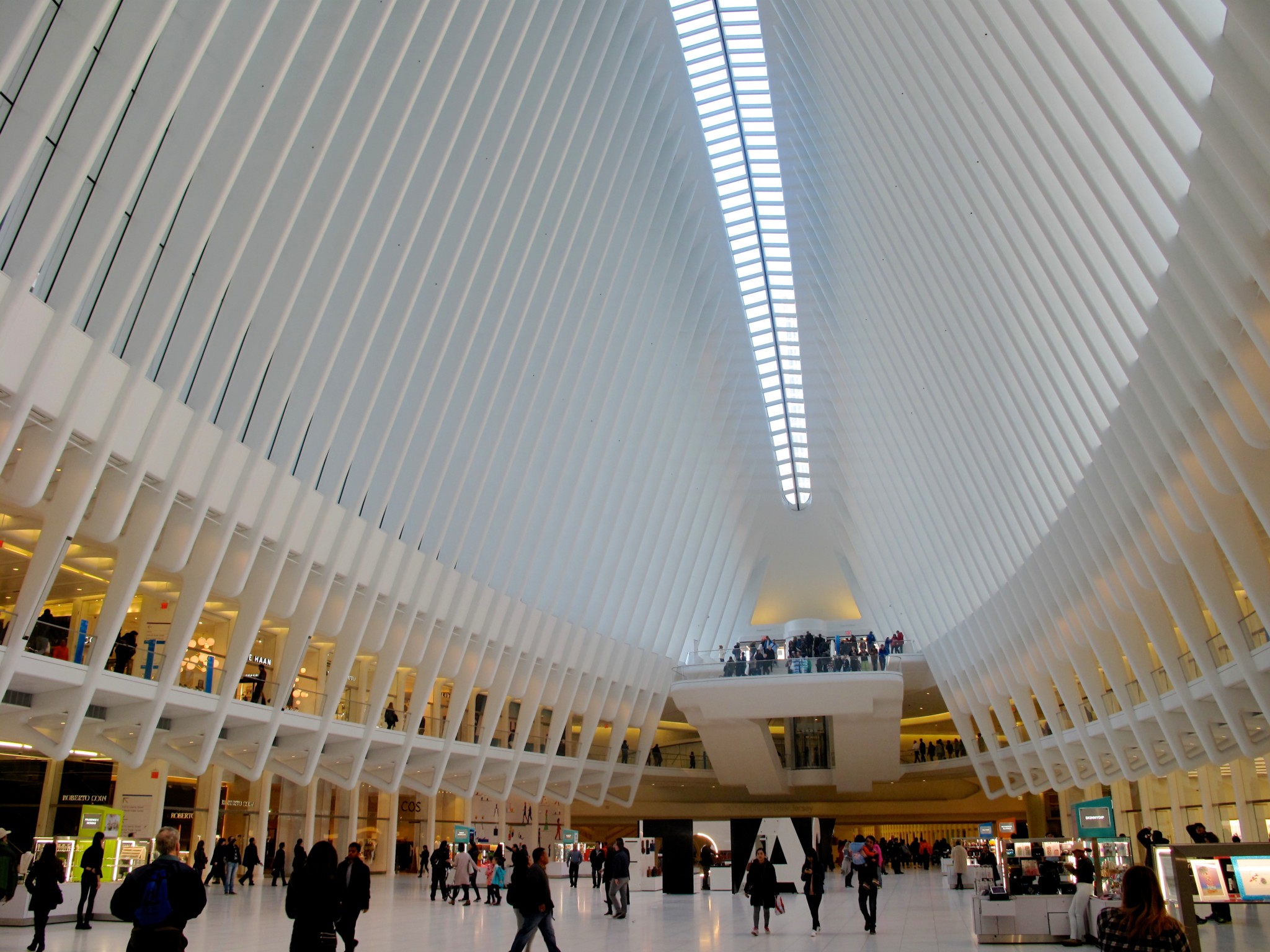 This podcast is all about the imaginary worlds of science fiction and fantasy, how we create them and why we suspend our disbelief for them. Definitely something to satisfy your nerdy side, these aren't just superficial looks at the fictional universes of television, film or literature, but in depth explorations of the philosophical questions surrounding them with interviews and opinions from experts in various fields. The host is humble and charming and knows when to give over the floor to provide a diverse range of points of view.

Another podcast I listen to partly because I find the host so silly and sexy, this is full of true stories people never thought they'd dare to share. Usually (but not always) stories are recorded in front of a live audience at one of the regular or touring events around North America that the podcast runs. They'll make you laugh, cry, gasp, cringe or barf. Not for the faint-hearted! 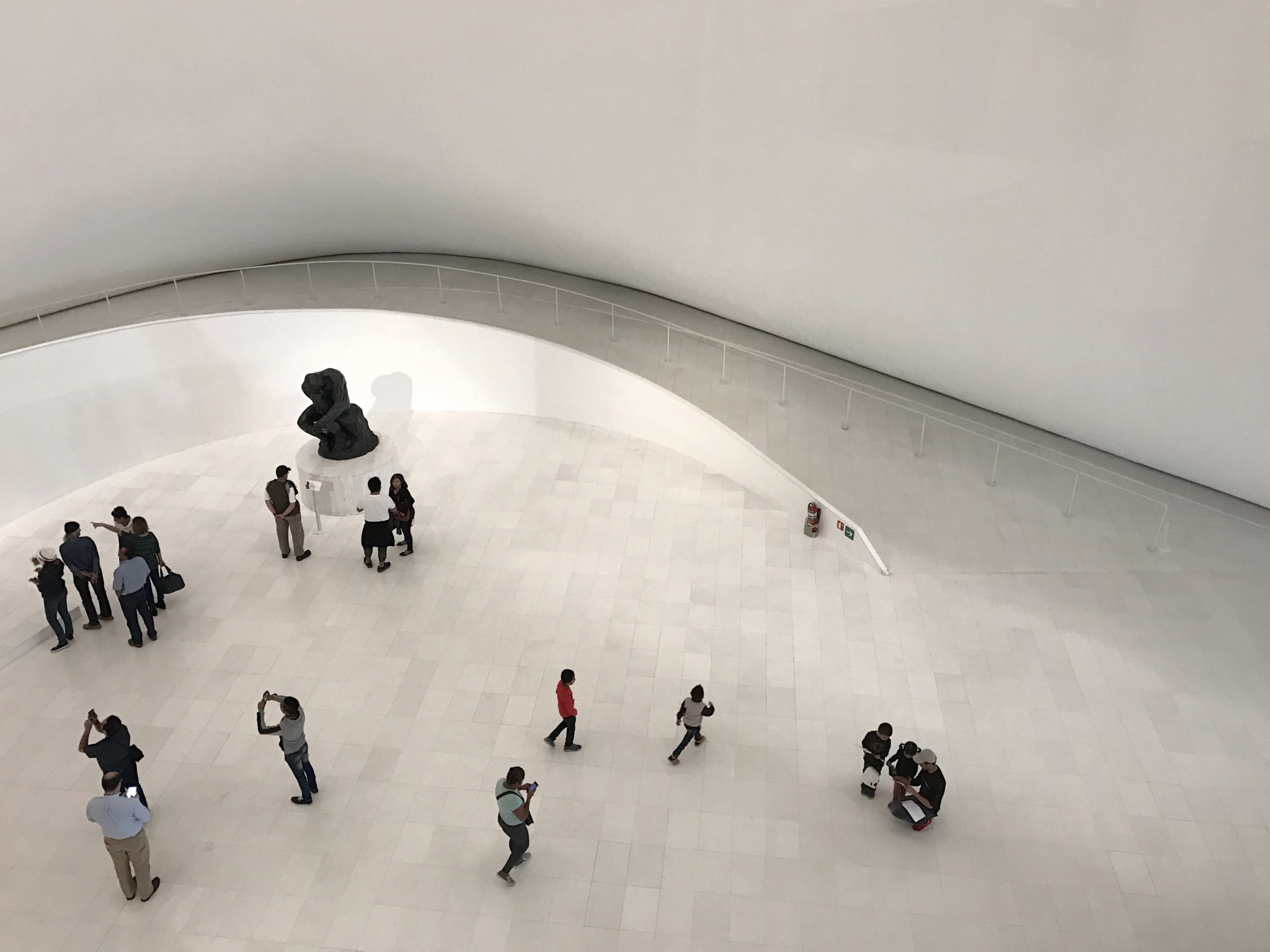 Current events, comedy and plenty of innuendo are regular features of this podcast, which pitches US and UK comedians against each other in a pop culture Battle Royale. I don't listen to news podcasts at all, so I get most of my current events from satirical media like this, which I find a much more palatable way to receive often depressing news.

“A weekly look at all the issues important to ladies and gays, treated with much less respect than they deserve”. This is a podcast that regularly makes me laugh out loud, and one of the only ones in which I listen to the adverts as the hosts, feminasty Erin Gibson and homosensual Bryan Safi, have an impressive range of ridiculous characters perform them. While many of the topics brought up, most often current news stories that in one way or another affect women and LGBTQ+ folks, are pretty heavy, Bryan and Erin manage to find the humour in them while also pointing out the terrible injustices in the modern world. Also, they talk about groceries a lot! 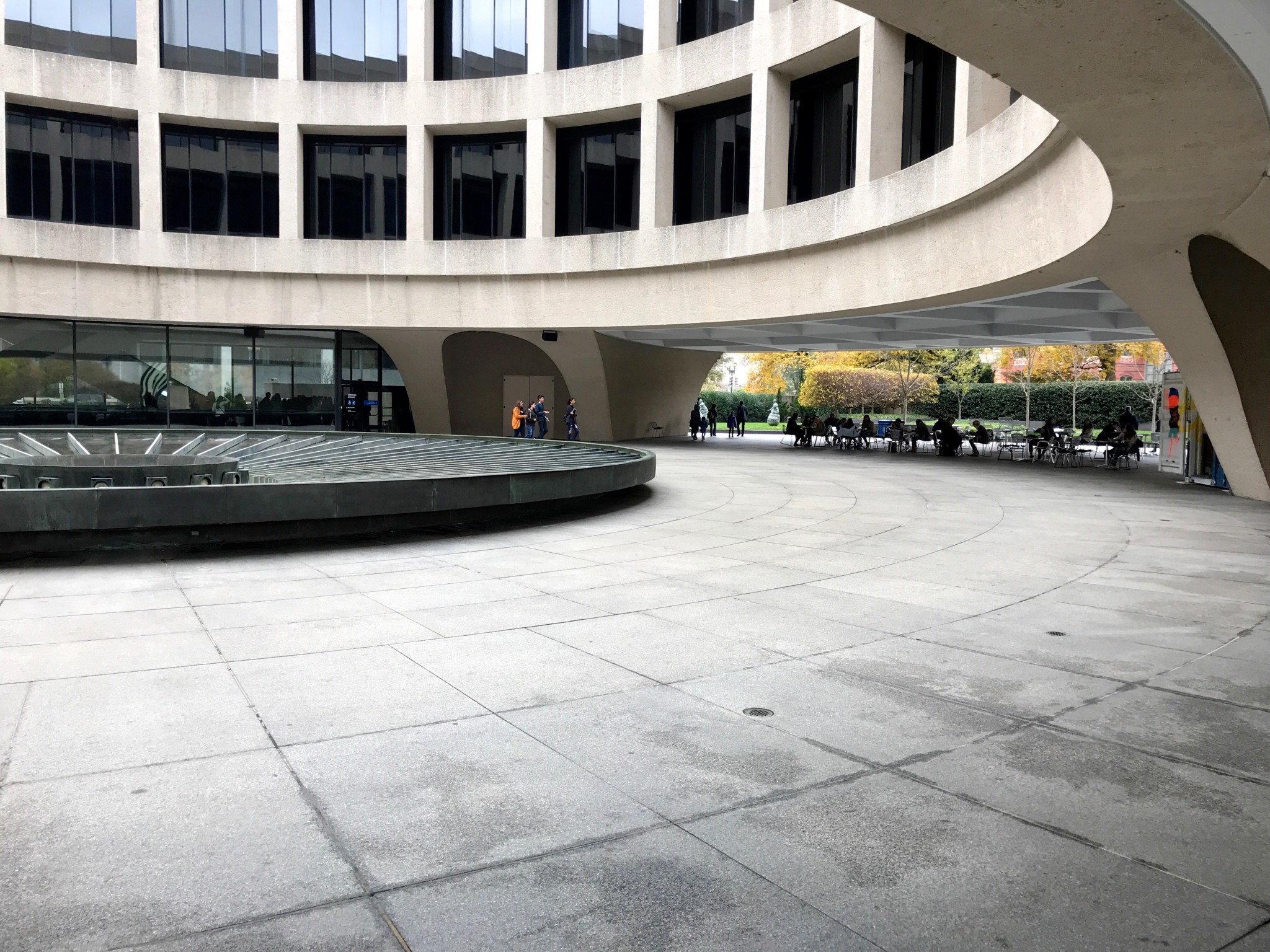 Conversations between host and standup comic, Cameron Esposito, and some of the brightest luminaries in the LGBTQ+ family, Queery explores individual stories of identity, personality and the shifting cultural matrix around gender, sexuality and civil rights. Fascinating insights, emotional stories and genuine human connection come out of some seemingly mundane, and also in depth, stuff. Great for feeling less alone as an LGBTQ+ person in the modern world!

Do you listen to podcasts? What are your favourites? 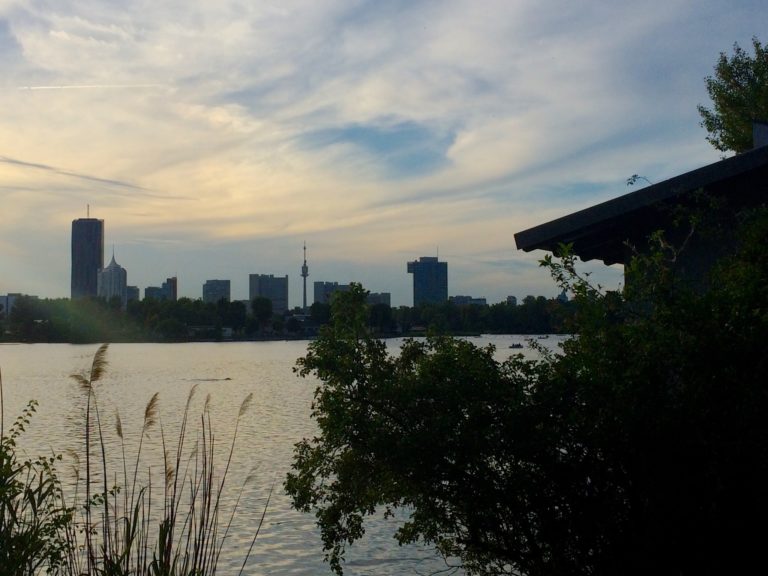 I’ve spent a lot of time in Vienna over the years. Back in 2010, I started teaching English in Austria and was often placed in… 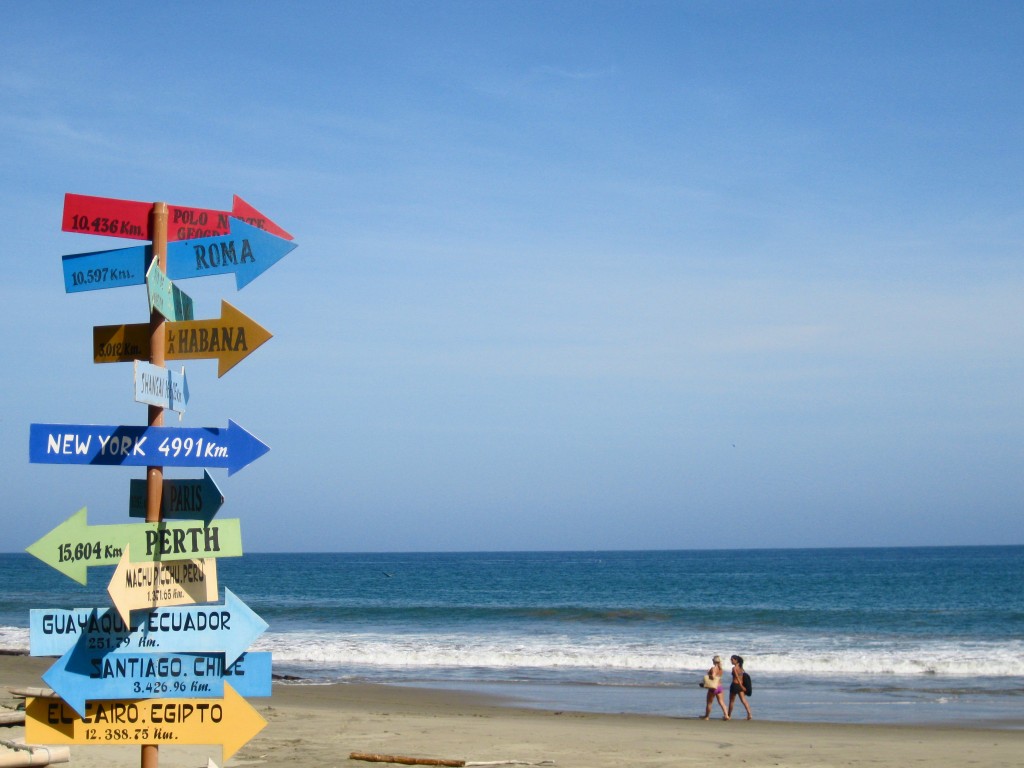 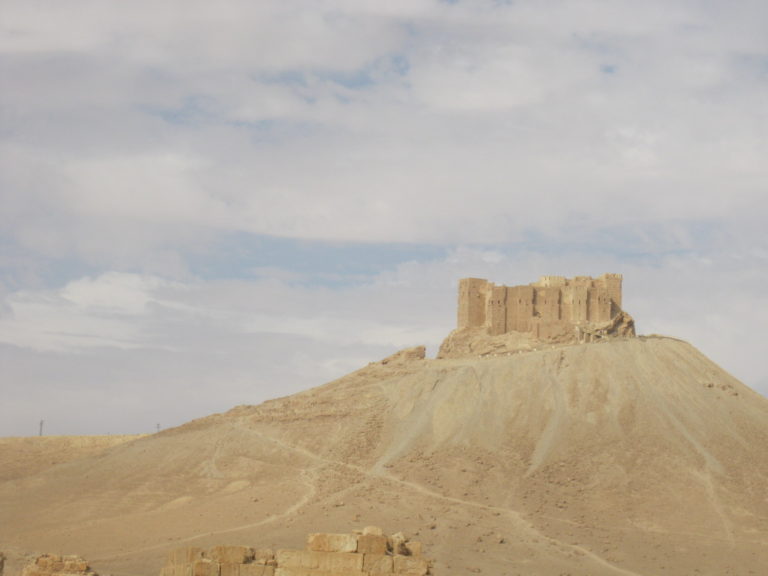