Located in Southern California, Orange County is famous for many reasons. Among the numerous things that have put Orange County in the spotlight include Disneyland Resort, Knott's Berry Farm, and myriad TV shows and films, such as the mid-2000s teen drama The OC. But there are plenty of other, lesser-known things to do and see in this area, too. Don't miss these top five things to do in Orange County. 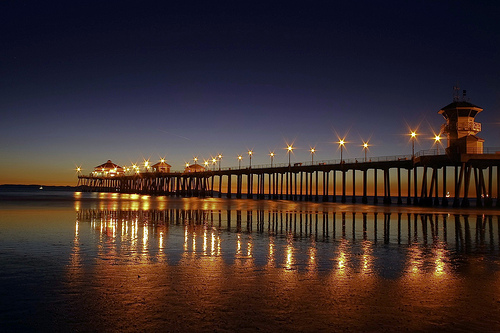 Since 1999, this prestigious annual event has attracted crowds from far and wide. It's also a great place to rub elbows with the rich and famous. The festival showcases films from around the English-speaking world, and attending the festival gives film lovers the chance to experience some of the best cinematic works before their general release.

Newport Beach is also an excellent place to spot some local marine life. Sightings are possible all year round, but you're most likely to see giant blue whales during summer and autumn. You may also be lucky enough to spot finback whales, humpbacks, and perhaps even killer whales. Along the way, dolphin sightings are almost guaranteed, and you'll frequently see sea lions, too. Check out this site to learn what you're most likely to see at any given time of year.

Situated within Crystal Cove State Park, this is generally considered to be one of the most beautiful beaches in Orange County. With a full length of just over 3 miles, Crystal Cove Beach the perfect place to escape the crowds and find some peace and quiet away from it all. It's also worth exploring the chaparral canyons just inland, as this kind of landscape is unique to Southern California and offers some excellent light hiking opportunities.

An extension of the town of Newport Beach, manmade Balboa island is home to fascinating history and offers some unique experiences. Take a stroll along Marine Avenue, which is home to multiple boutique shops and quirky vendors, or take a dip in the water at Balboa peninsula, which is also the perfect bodysurfing spot. And don't forget to try a frozen banana at Dad's Donut & Bakery Shop, the inspiration for Bluth's Original Frozen Banana stand on the Fox show “Arrested Development!”

Orange County offers a rich range of experiences, so plan your time carefully to make sure you can fit in all you want to see. Don't forget to pack sunscreen, your bathing suit, or something smart for your evenings out! 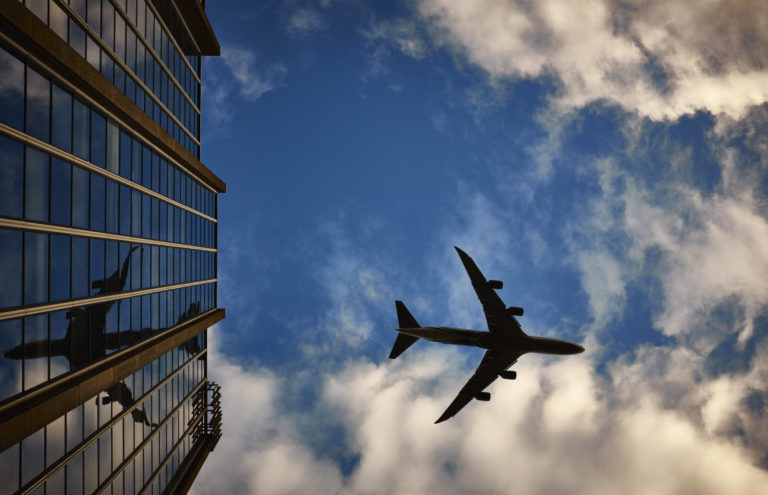 Australia is known internationally as an excellent business events destination, where they prepare with the use of decoration such as table and chair covers to… 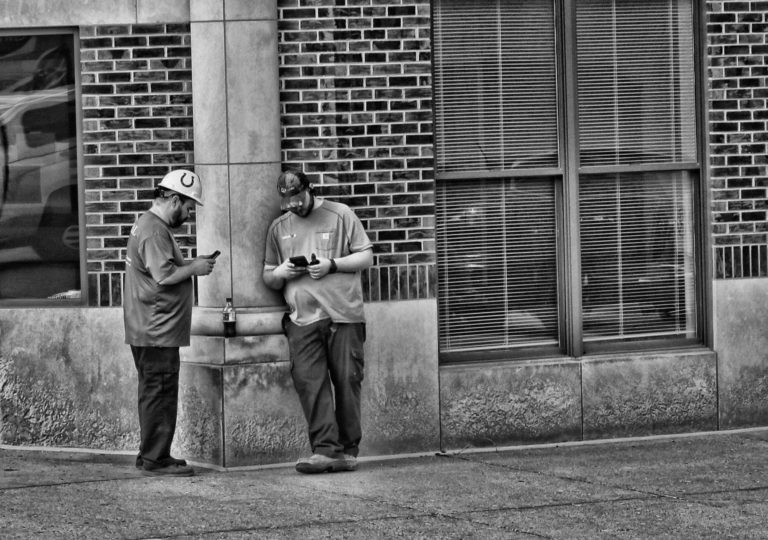 So maybe you’re going on a big trip and want to be able to share the journey with your friends and family back home, and…

This post is originally from IHG’s Guide to New York City. See the original here. New York City is the most popular destination in the…

When searching for Vietnam visa for UK citizens, you, like me, may get loads of information. To make it easier for you, I wish to…

When thinking about cities with lots of entertainment options, cities like New York and Los Angeles are typically the first ones to come to mind….

Having no fixed abode, it can be pretty difficult to keep on top of your health issues while you are travelling. But it’s not impossible….