Columbus is a little like a secret gem waiting for discovery, leading people from local points and other states to flock to the bustling city. With a wealth of districts that seemingly specialize in serving up on-point drinks, including Brewery District and German Village, pinpointing the best bars and restaurants in the area is no easy task—but it's certainly a fun one. You may just have to work down your own bucket list of stellar bars.

Woodland's Tavern is a top bar in Columbus for several reasons, but it all comes down to Happy Hour. Plenty of bars offer Happy Hour, of course, but Woodland's is well-known for incredibly affordable drinks—as little as $2, in fact. The patio seating is great in warmer weather because patrons have a great time watching the sun go down and seeing the people pass by on the street. It's not terribly loud, there are local beers on offer, and visitors can see both comedy shows and live music events there.

Hal & Al's is a favorite of locals and visitors alike. Centrally located on Parsons Avenue, the food is just as good as the drinks—and the drinks are largely phenomenal. It's something of a hidden spot, so visitors need to keep an eye out for its signature blue wall. Tastings are often offered, with such delights as pumpkin beer available to tantalize the taste buds. Weekend warriors will love the live music, and beer lovers should definitely try the Parsons Challenge, which consists of trying 100 new beers in just 90 days.

Bar 41 at the Marriott

Bar 41 at Marriott's Renaissance Columbus Downtown Hotel is a wonderful place for class and relaxation. There's a bar menu straight from the hotel's restaurant, Latitude 41, but beyond that Bar 41 is something all its own. During the day it's a happening cyber café, but at night it turns into a definitive downtown hotspot. It's cool and chic, but still casual and comfortable.

German Village has its share of incredible bars, pubs, and restaurants, but nothing beats Curio on South Fourth Street. It's the place to go if taste is more important than inebriation. The drinks offered here invariably please the palate. Better still, the atmosphere is on-point, with Curio strongly resembling an old-time speakeasy. The bartender makes use of fresh herbs and spices, syrups made right in-house, and spirits from small batches.

Gallerie Bar at the Hilton

Gallerie Bar is another classy joint, associated with Gallerie Bistro. Like the bistro, the bar—from the Hilton Columbus Downtown—has an unmistakable French flair. The atrium creates a beautiful setting, and guests have their choice between fine wines, aperitifs, or fresh fruit juices. Once the cocktails are over, it's incredibly easy to move over to the bistro for an accompanying meal.

Columbus is a fantastic place for anyone who loves spirits, craft beers, excitement, music, and laughter, so there's something for everyone, no matter what you want from your local bar. What's your favorite spot in Columbus?

Lyndsie Robinson is a full-time writer and a craft beer enthusiast. As such, she's always on the lookout for the best bars in any town she visits.

Travel photography just looks like fun, doesn’t it? Why sit opposite a cathedral on a park bench when you could be zooming in and comprehending…

If you are an animal lover, then an African safari knows no bounds. This continent is full of wildlife destinations, each one designed to get…

Why not spend the long-awaited vacation in the mountains, racing on a well-groomed ski track and “refueling” after it with a delicious meal with a… 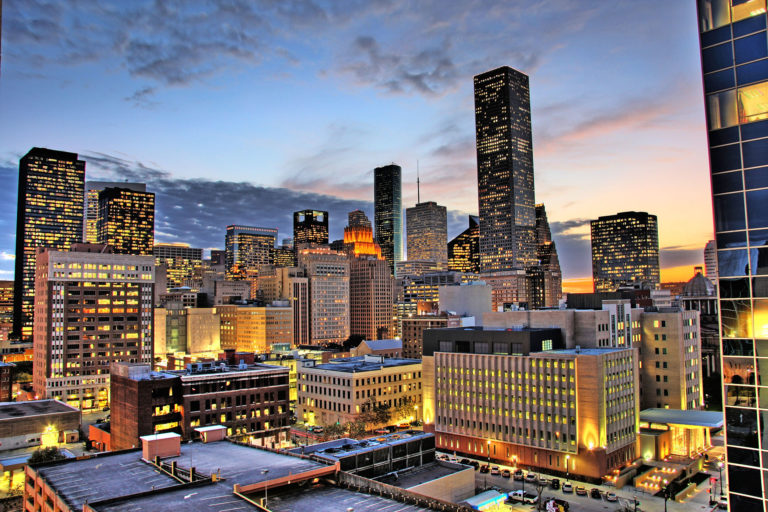 With the winter months approaching, you might be excited to see a scattering of snow. While some countries see snow more often than others, winter… 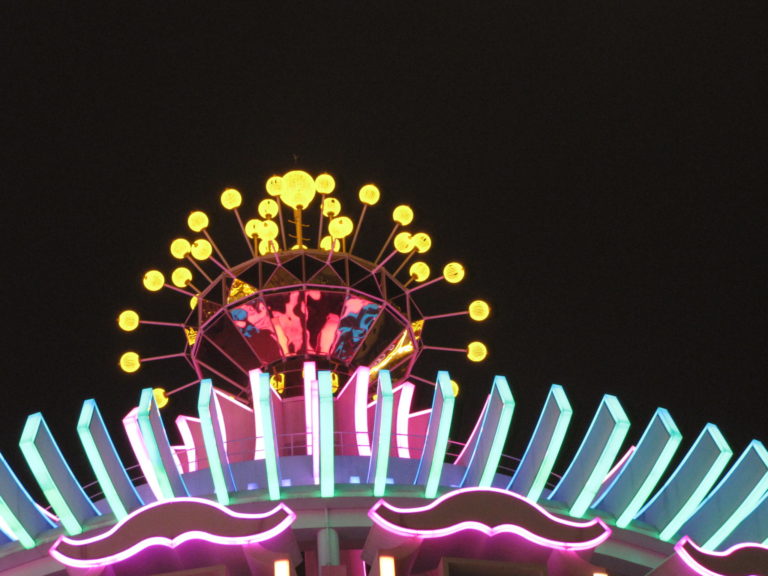 As just a short boat trip away from cosmopolitan Hong Kong, Macau makes for a fascinating day or overnight trip from the Pearl of the…