As just a short boat trip away from cosmopolitan Hong Kong, Macau makes for a fascinating day or overnight trip from the Pearl of the Orient. Much smaller than its neighbouring metropolis, but still with a vibrant feel and plenty to see and do, Macau is ripe for visitors. Here are the top things to do in Macau.

Probably the most iconic landmark in all Macau, this 17th century Catholic church was among the largest in Asia at the time it was built. In the 19th century, the majority of the building was destroyed in a typhoon, the facade remaining, which was restored fully in the 1990s and now stands as a proud symbol of the former Portuguese colony. Join the many visitors to Macau in front of it for a selfie!

Check out the Macau Museum of Art

This impressive structure, Macau’s only fully dedicated art museum, is full of fascinating paintings, ceramics and other works of art from the 16th century right up to contemporary works and everything in between. You can easily spend a full afternoon wandering the halls of this five-storey building taking in the huge range of art and learning something about the history of Macau at the same time.

The main strip here is now larger than that of Las Vegas, with plenty of casinos to explore. 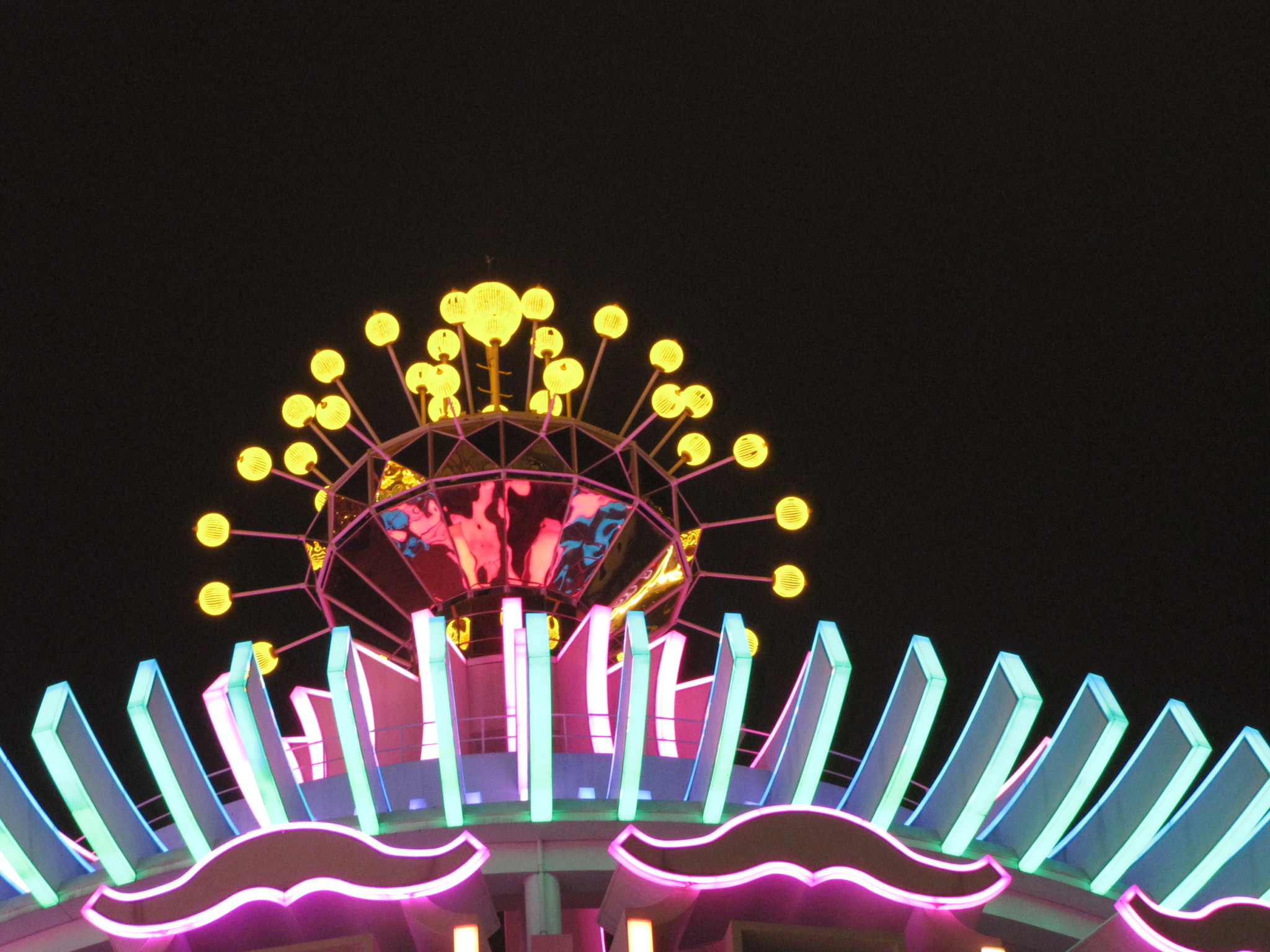 With the vast majority of the buildings in downtown Macau built by the Portuguese during the colonial period of the city’s history, much of it is reminiscent of Europe: in fact, walking around, it’s easy to forget you’re in Asia entirely and instead could imagine that you’re in the old town of Lisbon! At the same time, the more developed parts of Macau, including the casino strip, are full of impressive high rise buildings worthy of awe. 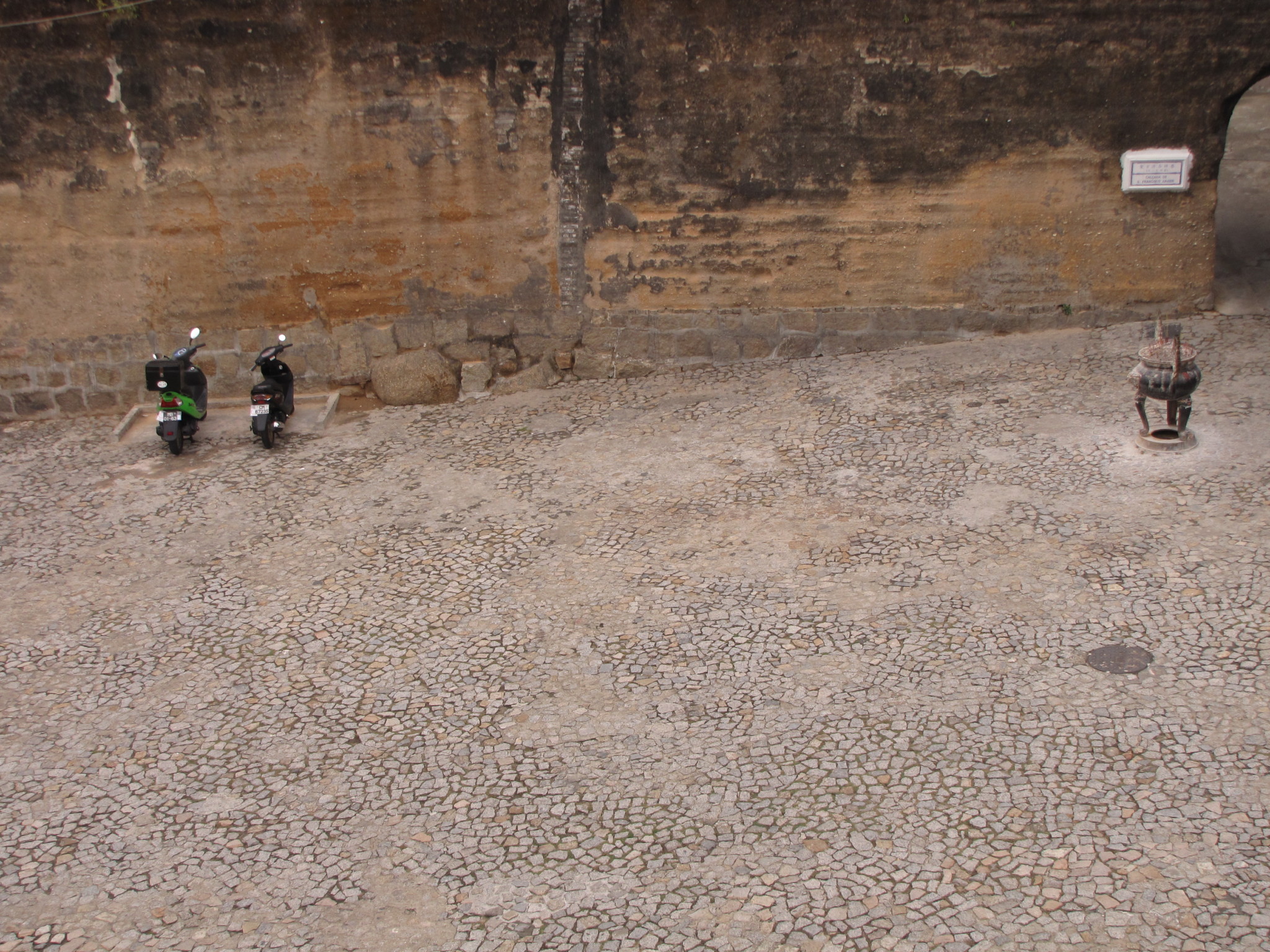 Go to the beach

South of the main downtown area of Macau is the old fishing village of Taipa, and here there are some lovely beaches to explore, most notably Hac Sa Beach, the largest beach in Macau. Actually, the name means ‘black sand’, but in order to prevent the beach from being eroded away, the local government had to fill it in with sand, and they happened to use yellow sand, so it no longer lives up to its name! Nonetheless, it’s a beautiful place to visit and perfect for watching the sunset after a busy day of sightseeing!

As the holidays approach, everyone’s gearing up to make their way home to family and friends. But before the turkey can be carved and the…

Moving from home to another can be a very stressful, which is why many people try to avoid it as much as possible. This experience…

This article is originally from IHG’s London Travel Tips; see it here. London offers a wealth of art and culture, trendy shops and global dining…

Cape Verde is a holiday destination famous for blue skies, beaches, turtles – and music. The islands are a former Portuguese colony off the coast…