After breakfast on Monday morning, we helped Taso, a fellow traveller, carry the bike he'd be travelling on to a DHL in order to send it back to Canada as he'd suffered a knee injury and would no longer be able to ride, but the price they quoted to send it was so unreasonable he decided to leave it in Guayaquil and pick it up on his return. Once we'd all packed, the three of us then took a taxi to the bus station and a bus to Montañita on the Pacific coast. We said goodbye to Taso, then took a taxi to our accommodation in the hills overlooking the sea and spent the evening relaxing.

Tuesday morning was spent hiking through the rainforest with the owner of our accomodation, Ed an American who'd been living there for the last 11 years. He told us about the movements of animals through the forest, pointed out different species of plants and explained how it had changed in his time there. In the afternoon, we took a bus to Montañita to meet up with Taso again as well as a German girl, Dominique, we'd also met in Guayaquil. We ended up in a very nice café eating cake and talking to two other Canadians who we later had dinner with. Zab and I then took a taxi home for and early night while the others stayed out drinking.

Zab's birthday on Wednesday began with a leisurely breakfast, followed by a massage for him while I worked. The rest of the day was mostly relaxing, and we tried to sit in the jacuzzi and watch the sunset, but the water didn't get hot enough and the sky was too overcast to see any change in colour, so we didn't stay long in the water.

Thursday we decided to head back into Montañita after breakfast and installed ourselves in the same café as the last time and worked over cake, then lunch, then tea.

We packed up and left the place we'd been staying for the last few days by midday on Friday and waited by the roadside for a bus to Manta. A few hours later, and a slightly confusing change of buses seemingly in the middle of nowhere, we arrived and checked in to our hotel. We then walked down to the beach and watched our final sunset over the Pacific before going for cake in a nearby café. In the evening, we worked a little and ate Chinese food at the restaurant attached to our hotel.

Saturday morning was spent working, then packing and taking a taxi to the airport, where our flight from Manta to Quito was delayed by an hour. We eventually arrived in Quito and met my mum and John, her husband, before taking a taxi together to our rented apartment. Once settled, we went out for dinner at a place with wonderful views over the city.

The first order of business on Sunday was going out for breakfast as we had no food in our apartment. The rest of the morning was then spent at home relaxing (for my mum and John) or working (for me and Zab), then after lunch we tried to visit an art gallery, but it was closed so instead we walked around and did some food shopping. 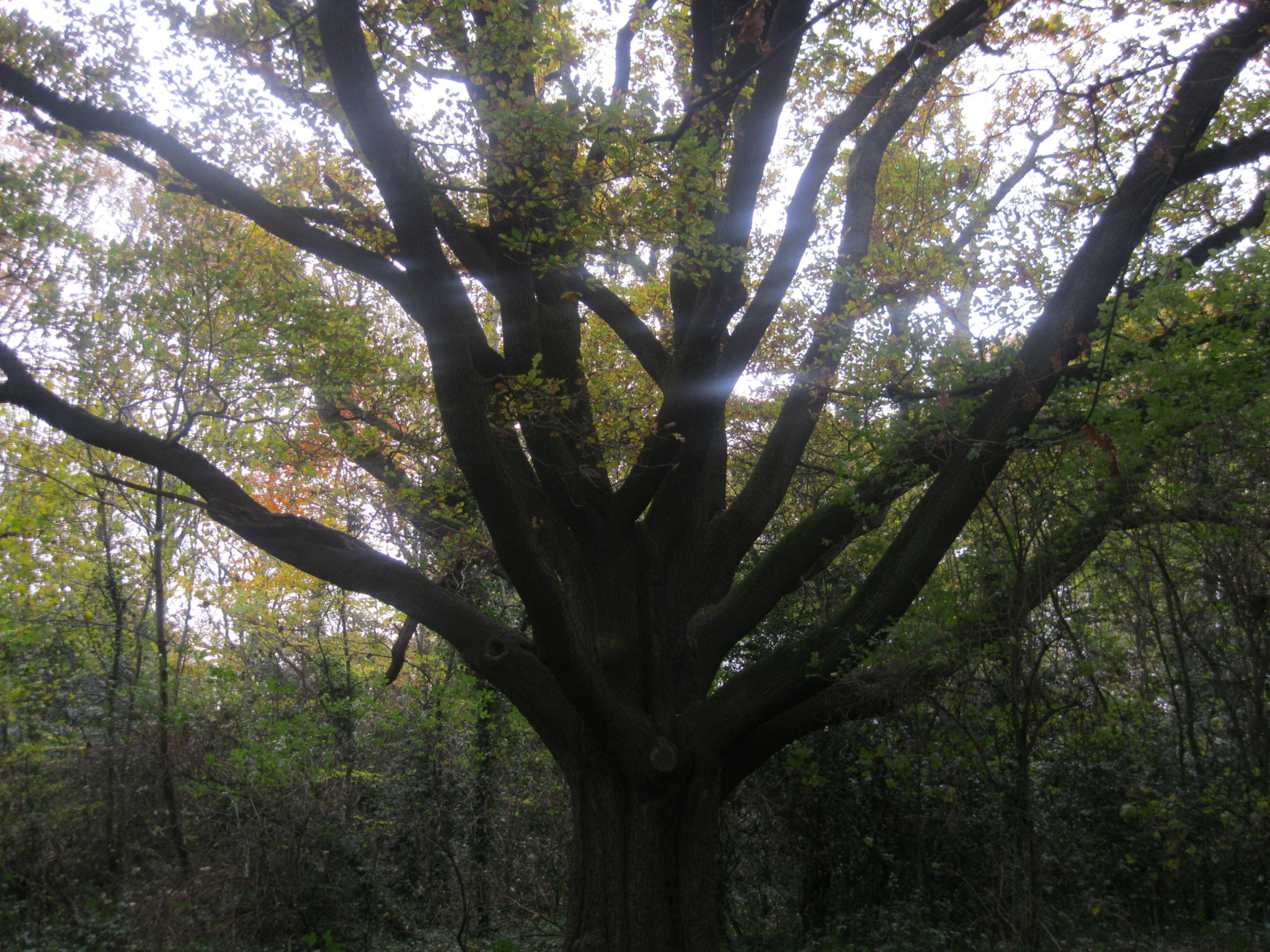 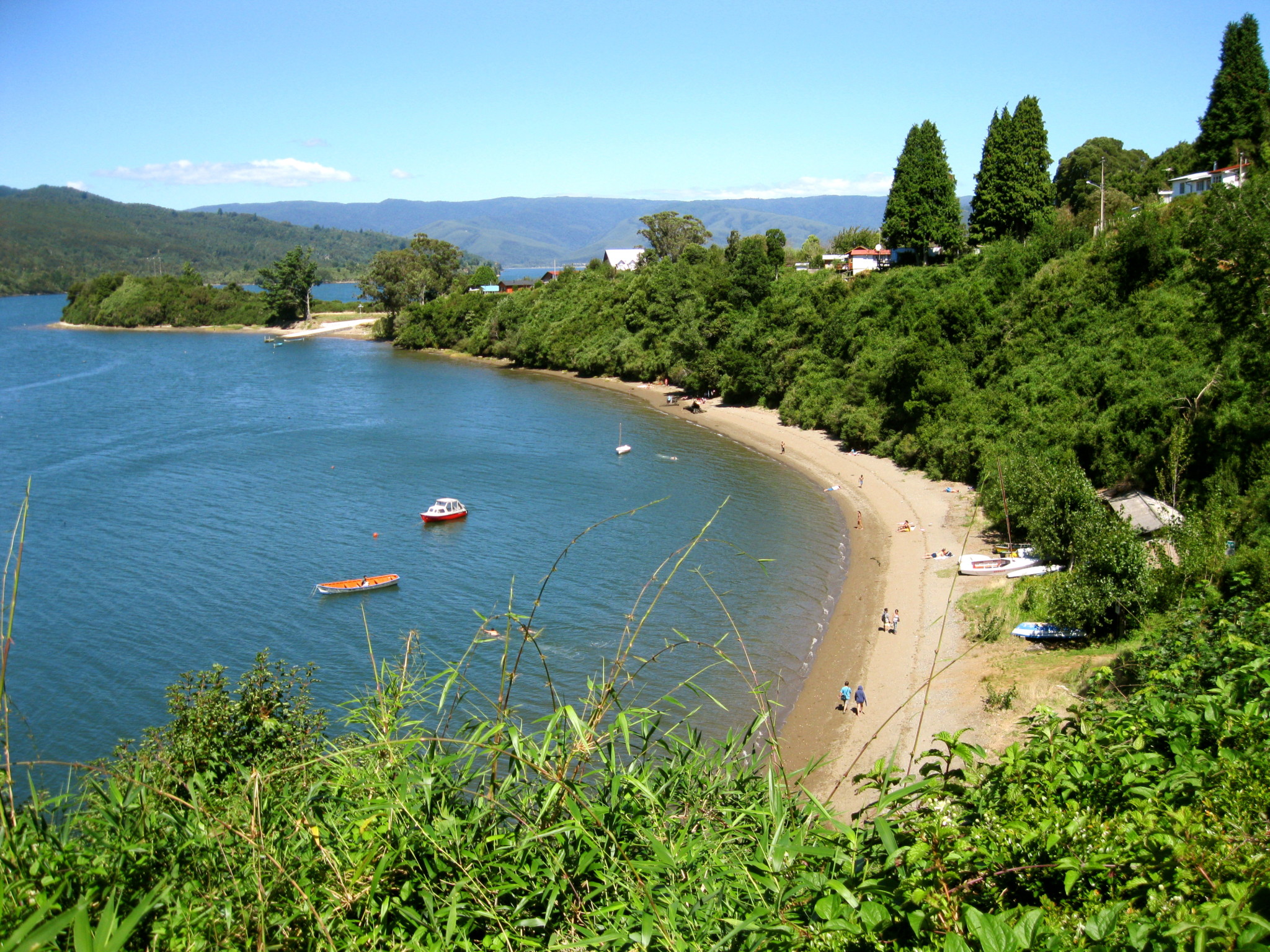 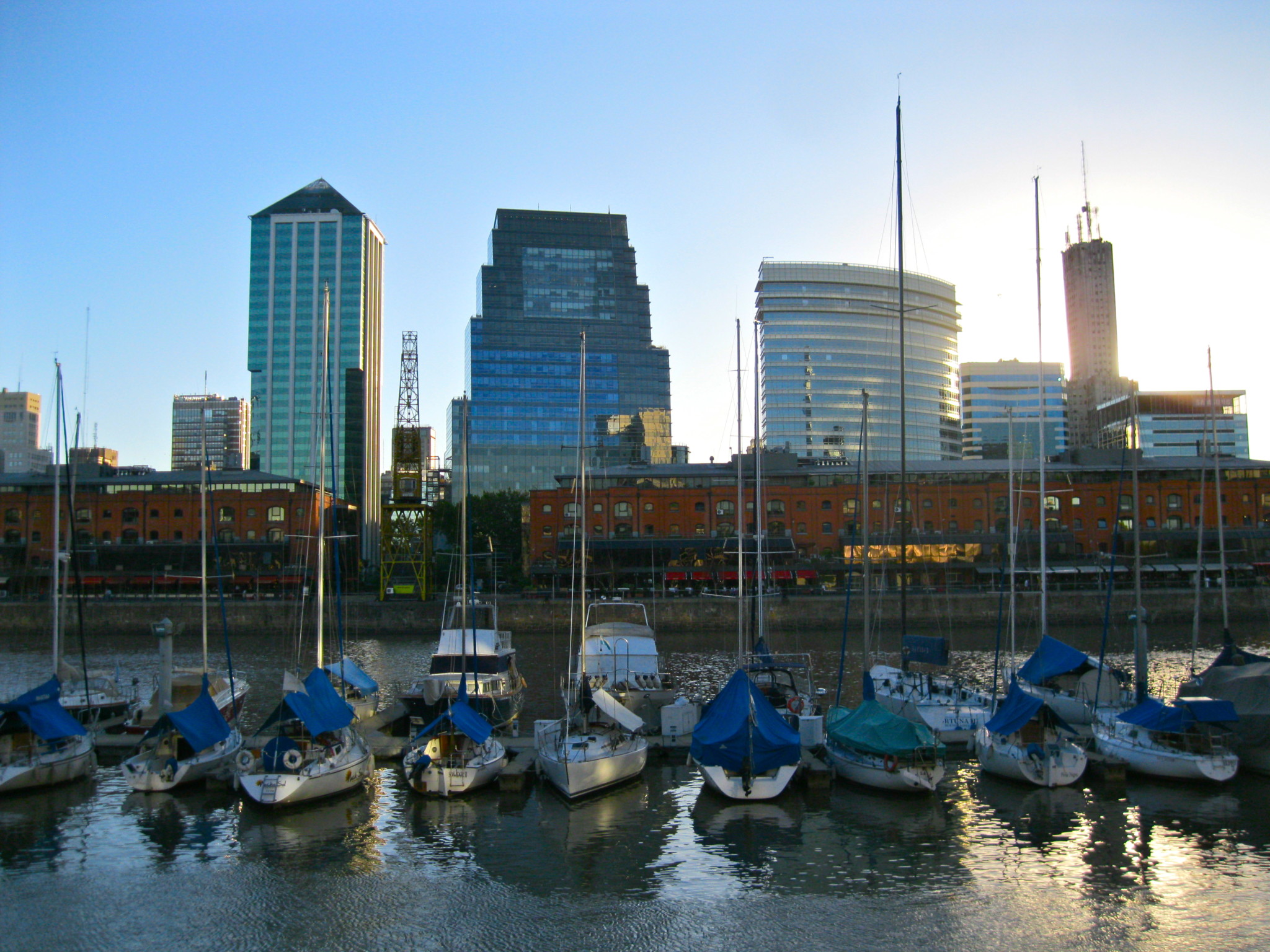 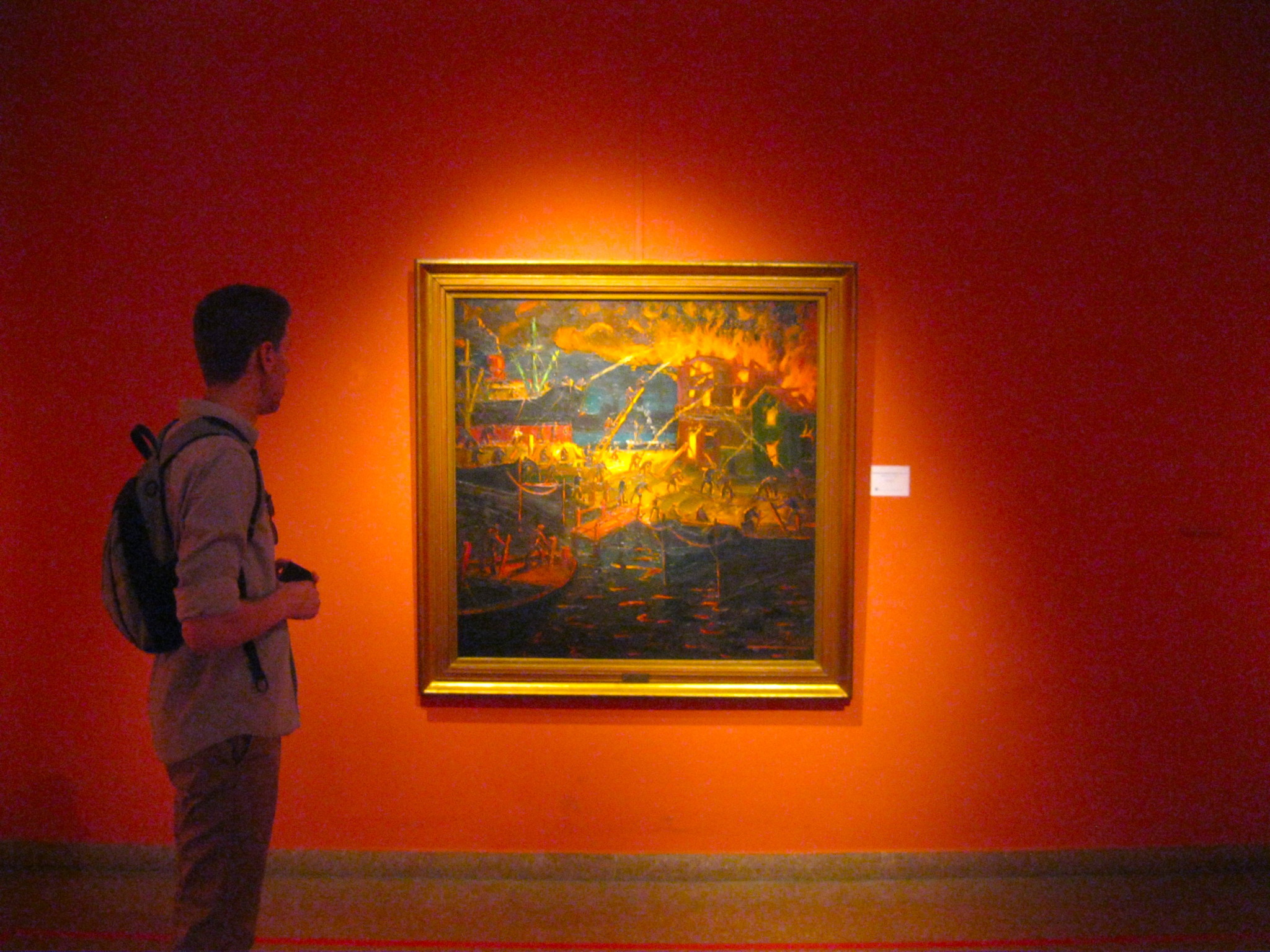 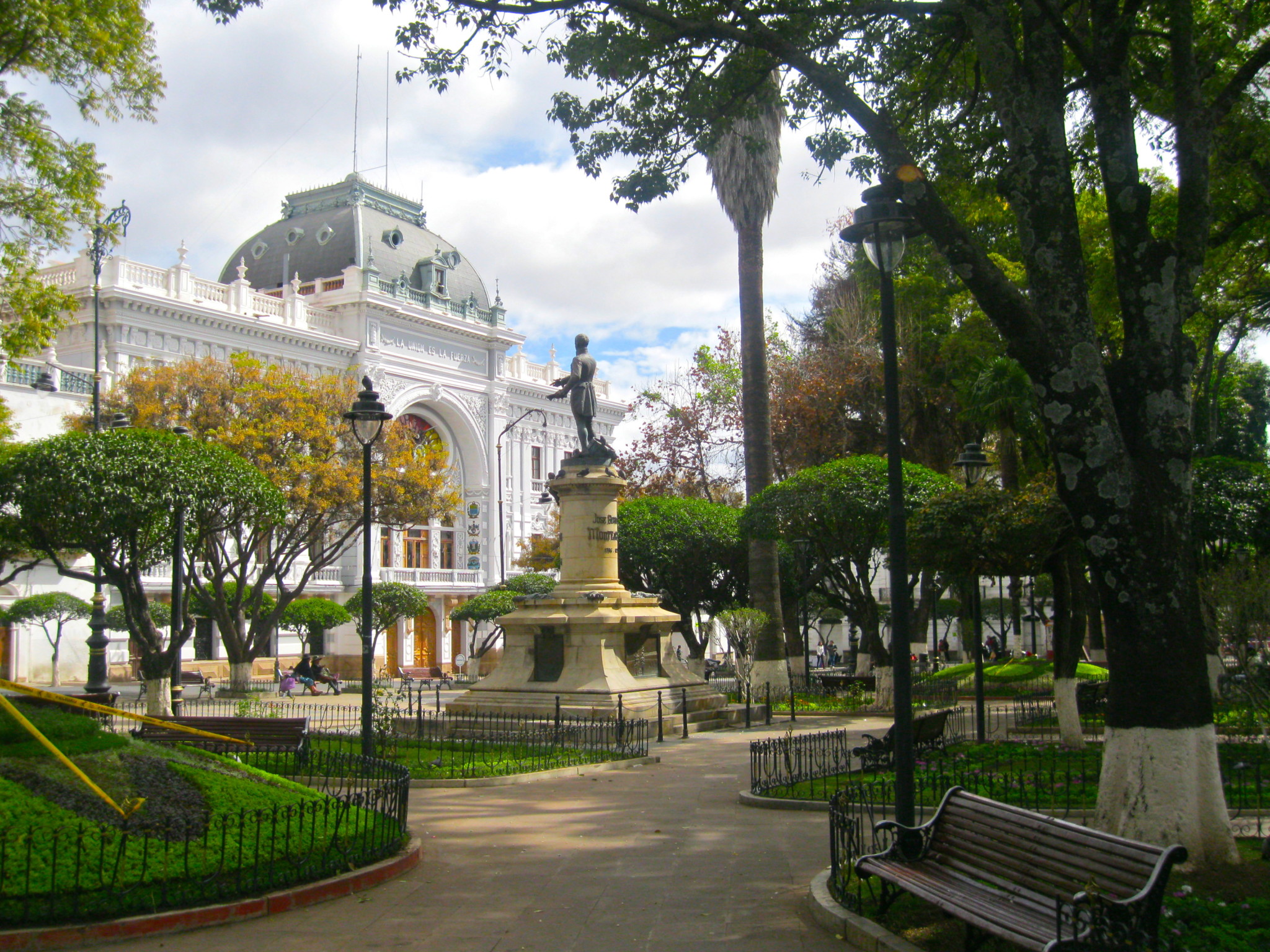