From Zab’s house, we went into central London on Monday to have some health tests and do some more chores, followed by a lovely vegan lunch then work at home. Tuesday was only the latter.

On Wednesday Zab went with his mother to visit a naturopath doctor in Northampton while I stayed at home and worked. In the afternoon, I went into central London and worked in a café before meeting my cousin and her boyfriend for dinner and spending one final night at my mother’s house before she moved.

I worked a little on Thursday morning, then hung out with my mum and brother then took the tube back to Zab’s house in the afternoon where I worked some more. In the evening, we made a final decision for our travel plans for January.

Friday was more work at Zab’s, packing for my work trip to Austria and finalising travel plans.

On Saturday, Zab and I drove down to Bournemouth to visit an old school friend of mine and her husband and helped them make Christmas treats for a party later that evening that we weren’t able to stick around for because…

On Sunday we got up before 5am in the cheap, soulless hotel we’d stayed at near Heathrow airport in order for me to catch a flight to Vienna to work in rural Austria the following week, while Zab drove home and helped his mother sell her jewellery. 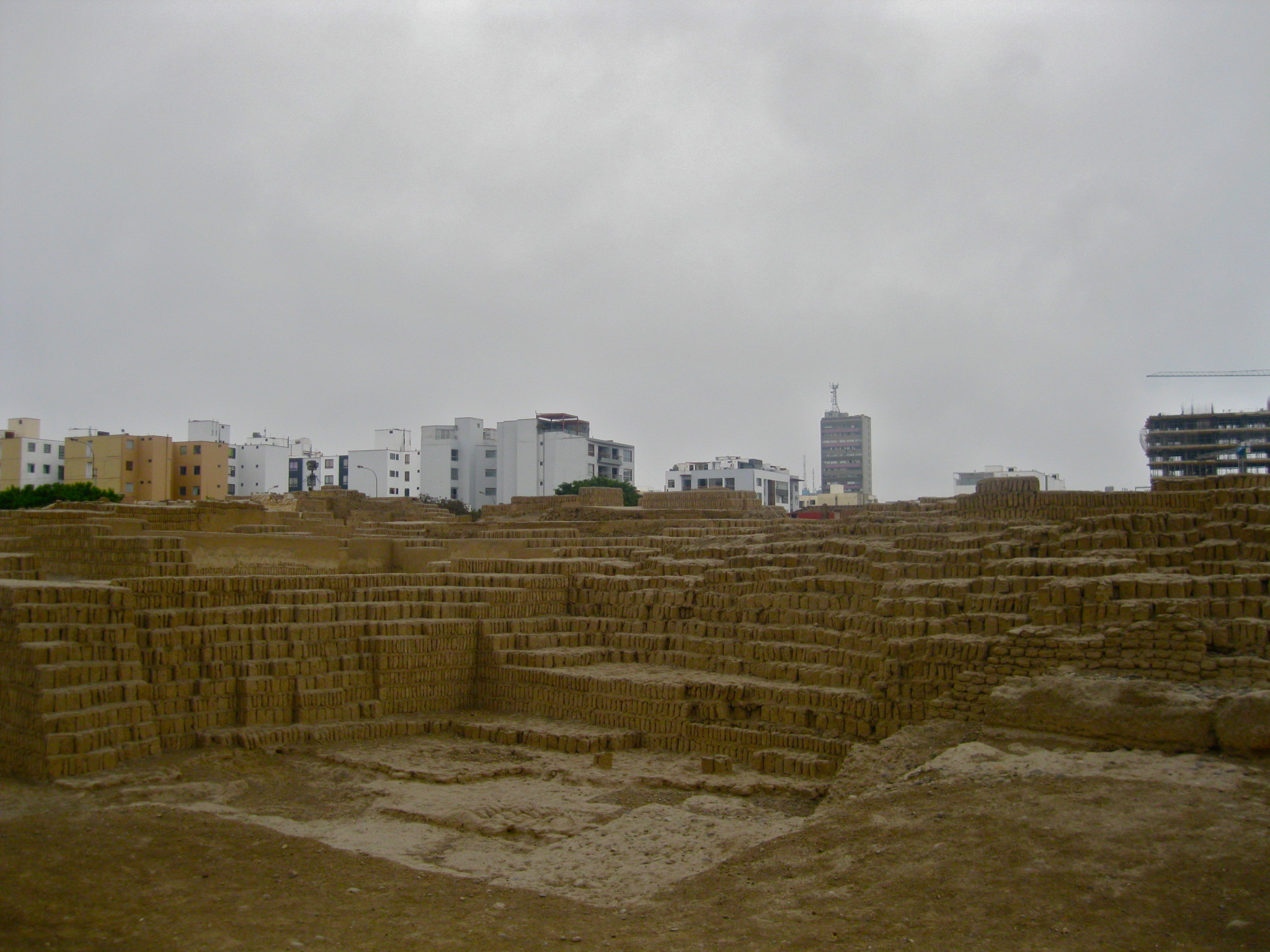 Monday 26th August Having almost completely gotten over the illness of last week, we ate a proper breakfast and worked in the morning before going… 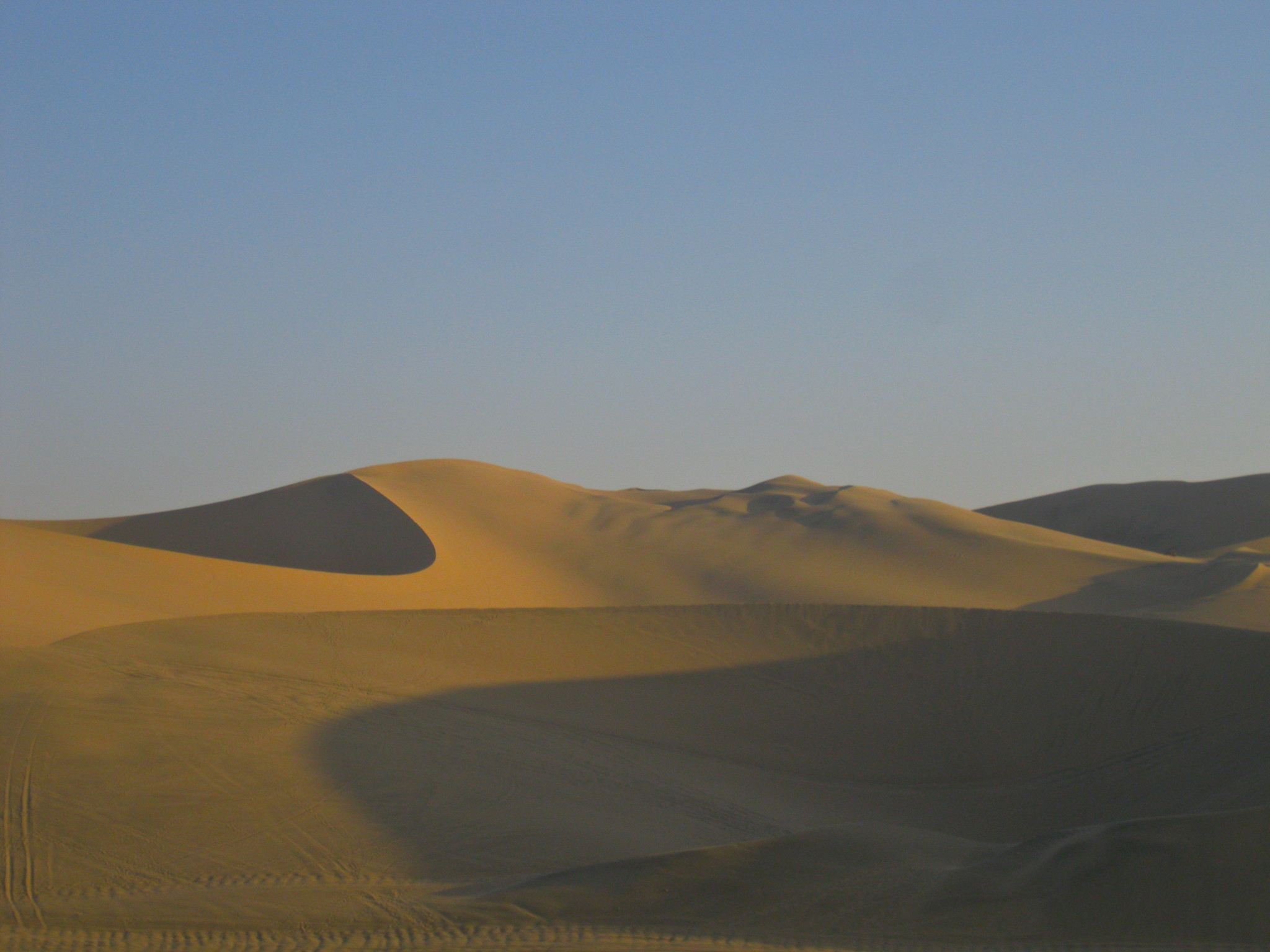 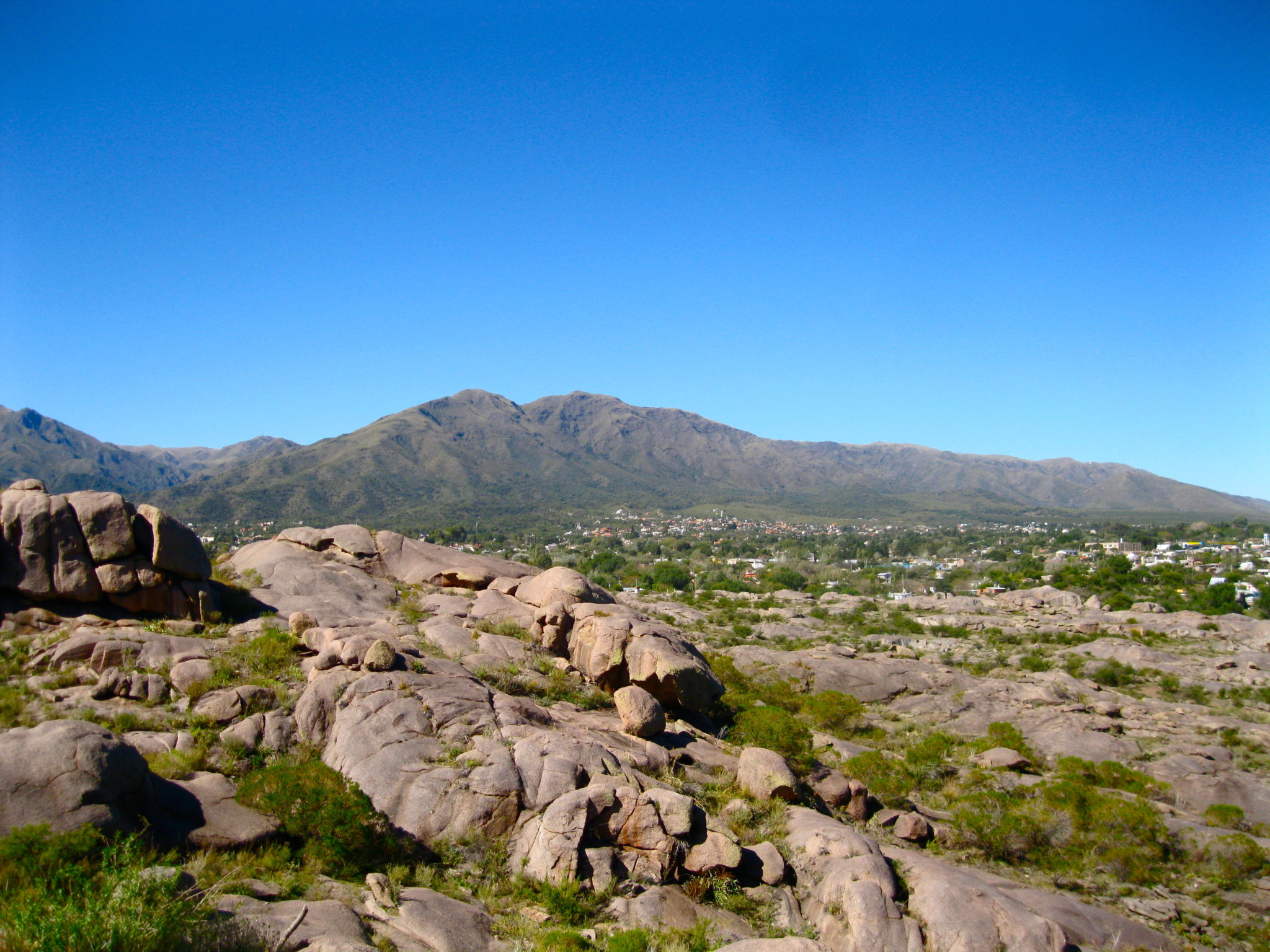