Centred around Nice on France’s Mediterranean coast, the French Riviera consists of roughly the area from the border with Italy in the east to Toulon in the west. The region has a long history as a place to come on holiday ever since the introduction of the railways in 1864 when it became accessible from all over Europe.

Within 10 years, there were estimated to be 25,000 British residents in the area, who were tempted by the clement weather and beautiful beaches. Perfect for relaxing at seaside while playing at online casinos, if you are a fan, play here, and claim big rewards. Of course, the region is still very popular for its beaches, but there is more to do in than sun yourself by the sea. Here are some of the best things to do in the French Riviera.

Characterised by its unique location between Nice and Monaco, Saint-Jean-Cap-Ferrat offers an interesting location to try out multiple watersports, including jet skiing. Since the peninsula has so many beaches facing all directions, there’ll always be one with the perfect conditions for going out on the water that day.

Check out the casino at Monte Carlo

Originally constructed under the guise of being a spa so as not to attractive negative attention from the church, the casino in Monte Carlo’s history goes back to 1856. At first, it was not very popular, until the railway was extended to take passengers to the enclave. Nowadays, it’s a world-renowned casino, famous for its appearances in novels, music videos and films such as Oceans Twelve.

Take in some culture in Mougins

Located just a little bit inland in the Alpes-Maritimes department, the town of Mougins offers beautiful views of the surrounding forests of pine, olive and Cyprus trees as well as several cultural and historical sights of note. Most notably is the Musée d’Art Classique de Mougins which displays ancient Greek and Roman artefacts as well as an impressive collection of contemporary art by the likes of Picasso, Cézanne, Dalí, Damien Hirst and Antony Gormley.

The main wine producing areas of the French Riviera can be found to the east of St. Raphael, many of which offer tours. Taking a tour of a vineyard can be a nice change from other activities in the area, and allows for some insight into local life, as well as often including stunning views of the landscape from a different perspective than just lying on a beach.

Have you been to the French Riviera? What was your favourite thing to do there? 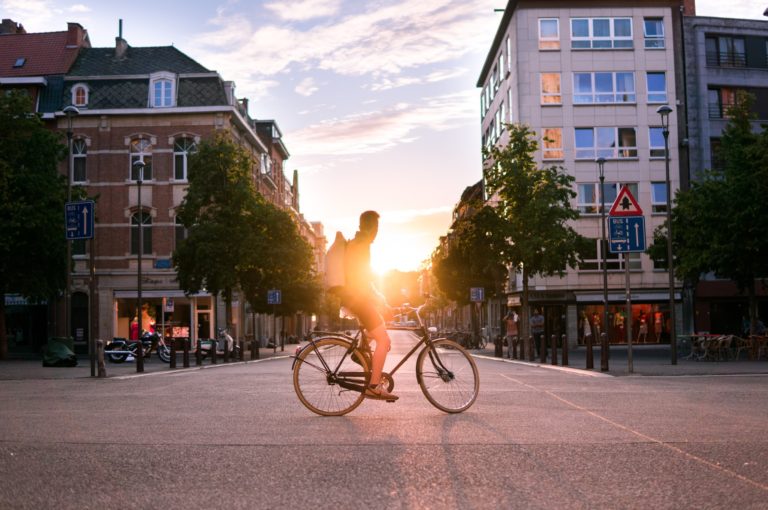 Bike tours will always remain popular with those who simply love to bike. After all, it is a fantastic experience to go on a man-powered…

If you have ever been to Italy, then you already know that it is a country inhabited by a population who love their culture. But…

I never knew what the big deal was about escape rooms until I tried one in Bangkok. Finding Escape Break helped me experience this unique way of…

Being someone who has multiple sexual and romantic partners, it is very important for me to talk about sexual health. However, I know that a… 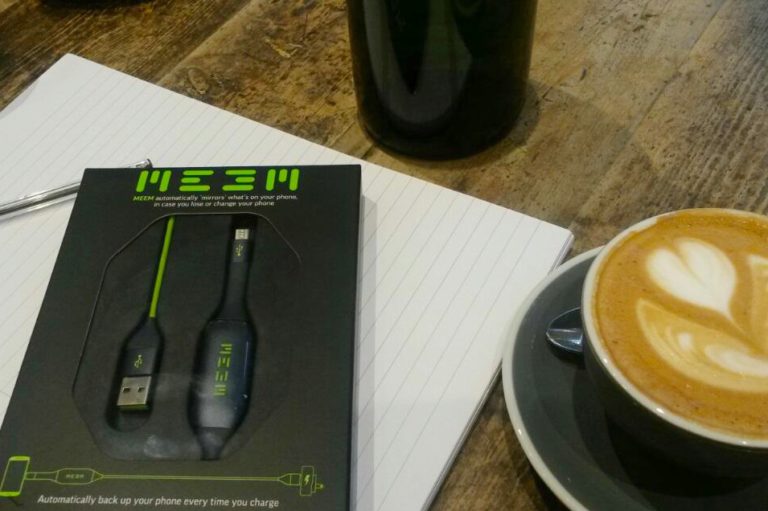 As I mentioned back in February, we would be reviewing the MEEM Memory Cable. We’ve now had a chance to use it, so we’re sharing… 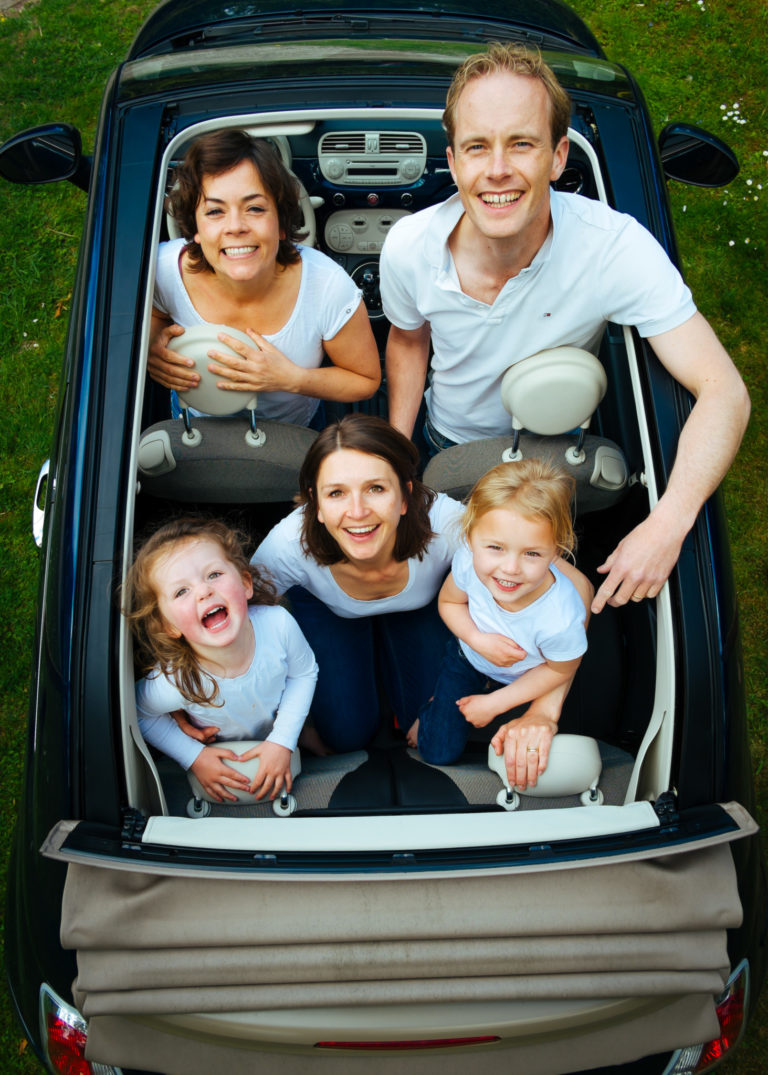