Cuenca was our second favourite city of all the ones we visited in South America, and in total, we only spent 21 days there (compared to 41 days in Buenos Aires and 43 in Lima), which felt about right for us.

As the third largest city in Ecuador (Guayaquil and Quito come in first and second, respectively), it’s not full of big name sights or monuments to tick off a list, but is large enough to have a lively buzz.

The central square of Cuenca is notable for its gorgeous cathedral, which took almost 100 years to be finally completed in 1975. It is the blue domes on top of this cathedral which are the icon of Cuenca you'll see everywhere, and views from the plaza are quite striking.

Tomebamba river walk and the Barranco

One of the things we appreciated most about Cuenca was its many open, green, pedestrian-only spaces, and probably our favourite, and most frequented one, was the walk way (Avenida Tres de Noviembre) along the north side of the river Tomebamba, the river that flows through the centre of Cuenca. Taking a walk along the river between the university (in the west) and the Central Bank (in the east) affords some great views of the city’s colonial architecture, most notably the Barranco (meaning canyon or ravine) with old buildings built out over the hillside facing the river.

On Plaza San Sebastian, this unassuming building houses an often changing display of modern art by Ecuadorian artists and serves as a good place to escape the midday sun for a while. Also, it’s free.

For such a small city, Cuenca has a wide variety of street art, much of it concentrated on the area around the river walk and Calle Larga, the street running parallel to it up in the Barranco.

For great views over Cuenca, come to this hilltop church just on the south edge of the city. Don’t expect much of a view behind you, though, or indeed anything else to do but look out over the city, as all that’s there is a church and some tacky tourist shops. The views are worth it, though. Taking a taxi is probably the best option, mostly to avoid the steep climb up hill on a road without pavements. From the centre of Cuenca, this should cost no more than $5.

About 10km west out of the city, in a suburb aptly named Baños there are several spas that take advantage of the natural hot springs. Here, entry buys you an hour circuit of the facilities (mud baths, hot and cold pools, steam box) and unlimited use of the communal pool. Go on Monday between 11am and 5pm or on Wednesday after 5pm for two for one entry, making it much more affordable than the usual $30 per person entrance.

I’ve already written extensively about the best cafes in Cuenca, as well as our favourite restaurants, so I won’t repeat myself here, but click through the links below to find out more.

For a city of such a relatively small size, Cuenca has more than its fare share of malls, including Millennium Plaza, Mall del Rio, El Vergel and Plaza de las Americas, though those are not what is of interest here.

The most famous thing to buy in Cuenca are Panama hats, and there are many, many places to do so. The one we preferred (and where Zab ended up buying three of them!) was on Calle Larga, and is also just a good place to go and see how the hats are made without feeling obliged to buy one.

There are many market squares in Cuenca, but this small one caught our attention for its diverse and odd selection of things for sale. From handmade souvenirs, to pots and pans, to household goods to fruit and vegetables, there was a bit of everything here.

Below is a map of Cuenca indicating all the places mentioned in this post.

View Cuenca in a larger map

Cuenca is entirely walkable, and there were only a handful of times we used a taxi: to get to Mirador Turi, Piedra de Agua spa and to get from the bus terminal (Terminal Terrestre) to our apartment, a journey which cost $3.50. The airport, with flights to Quito and Guayaquil, just across the street from the bus terminal is another place you may with to take a taxi to or from, otherwise everywhere in town really is within walking distance.

Getting from Cuenca to Vilcabamba is possible by public bus, combining a bus to Loja, then changing to another bus to Vilcabamba, a total journey time of around six hours. Alternatively, there is a mini-van shuttle service that leaves from La Cigale Hostel and goes directly to Vilcabamba and will drop you at your accommodation there for $15 per person and takes about 4 hours.

You can also download this guide in the GPSMyCity app! 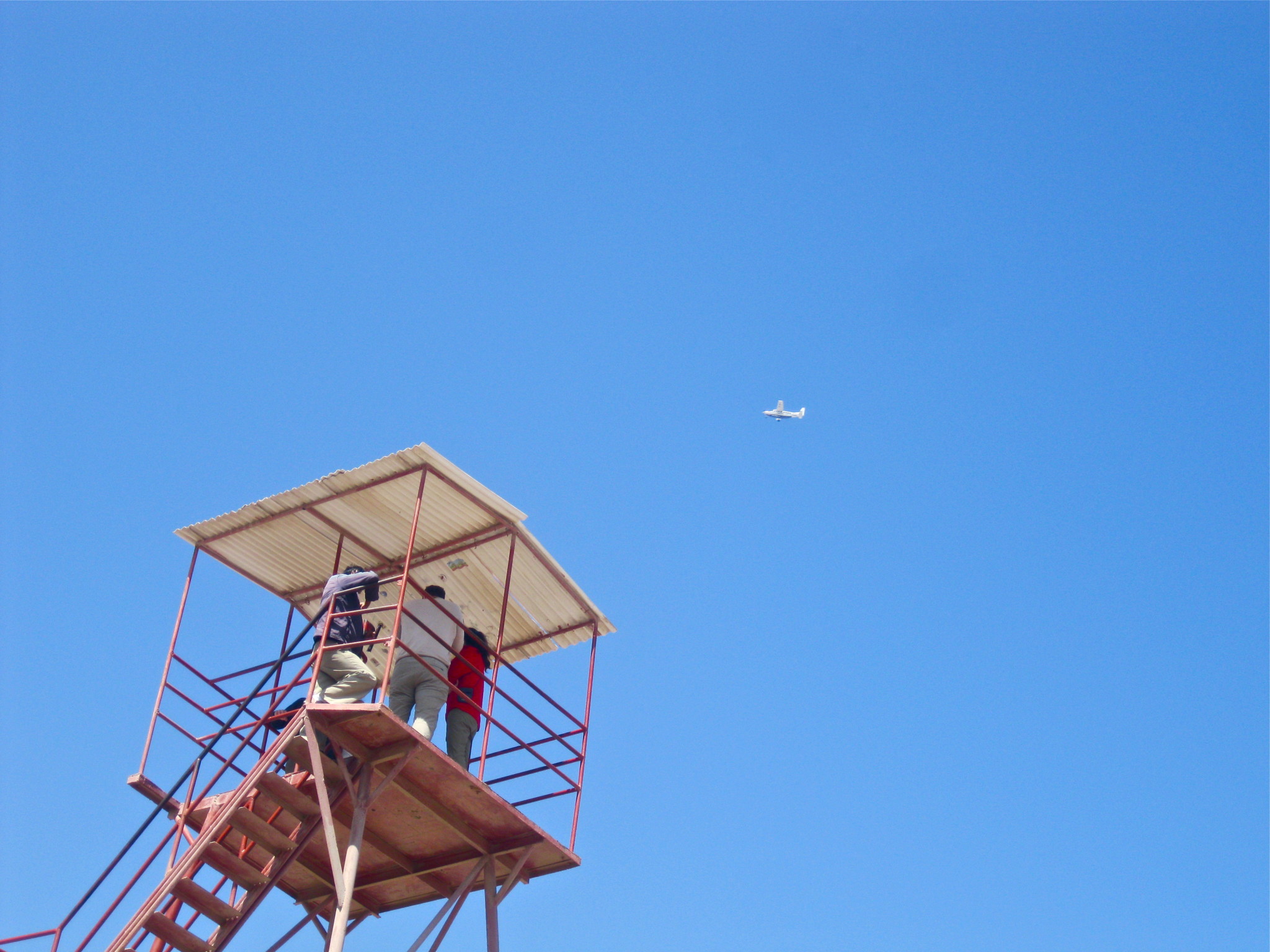 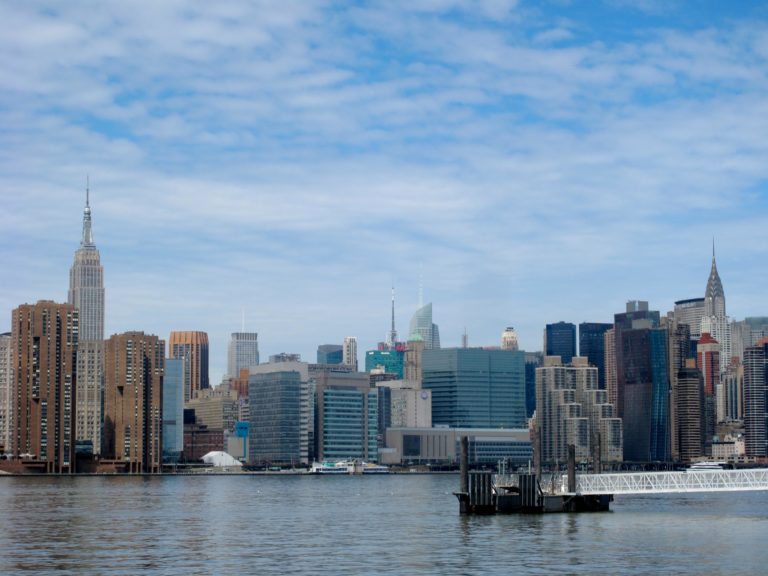 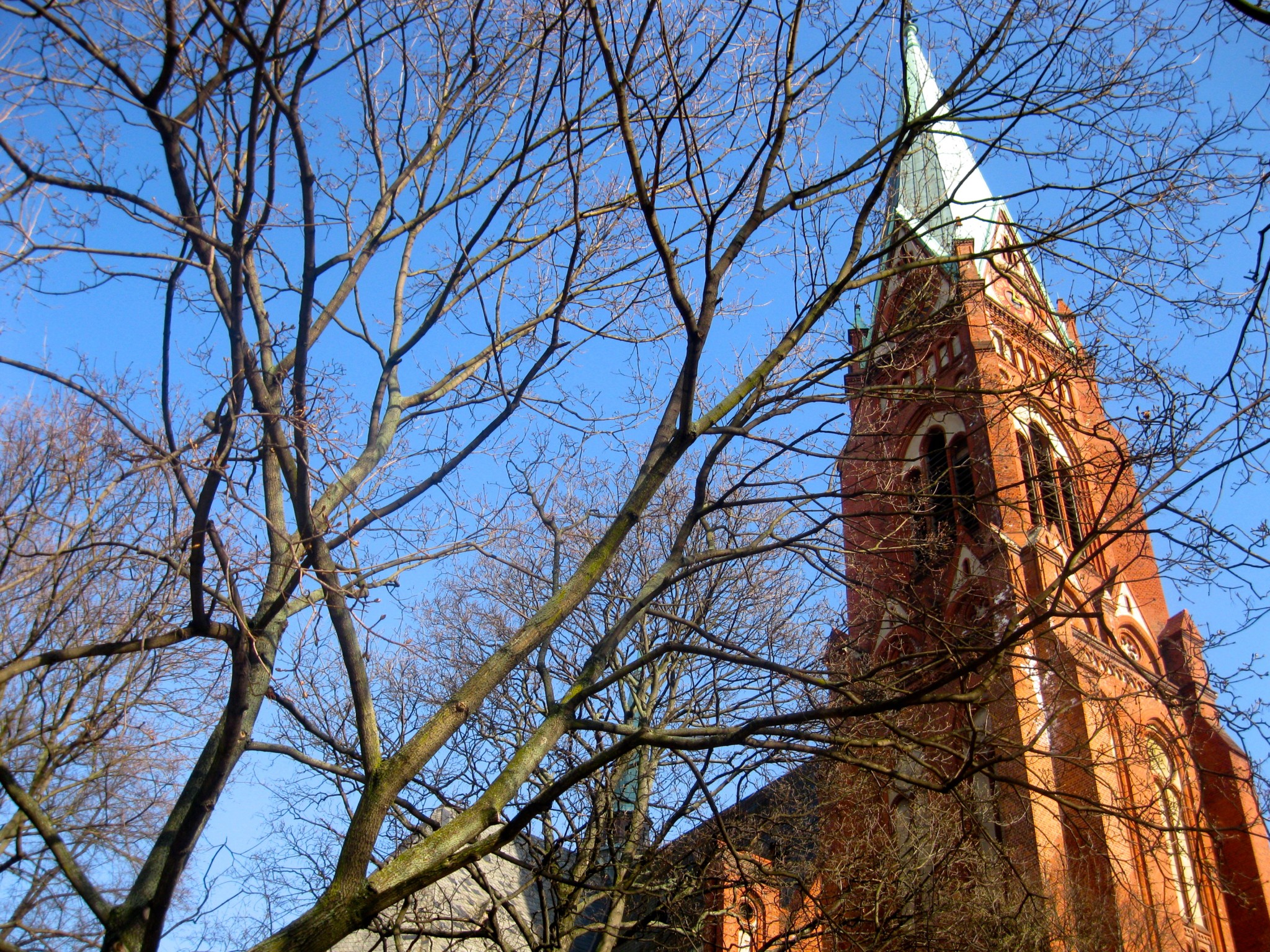